Lawrence mayor says vandalism of her home was political 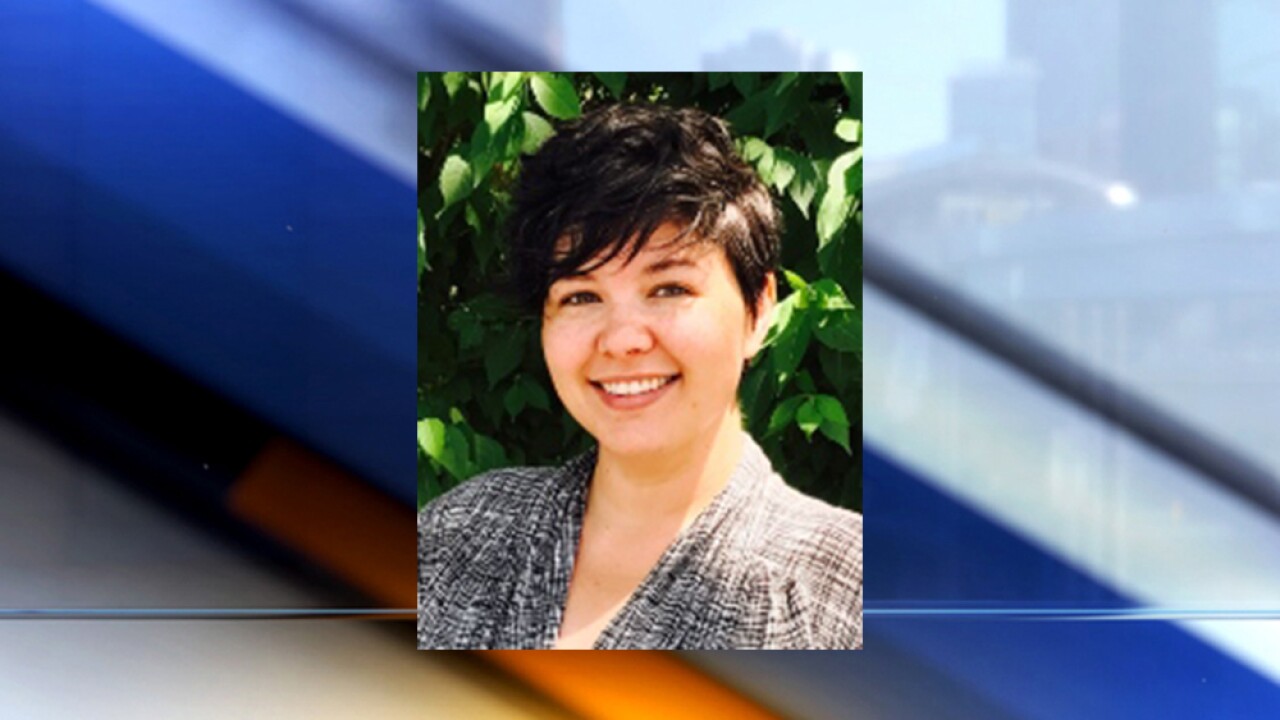 LAWRENCE, Kan. — The Lawrence mayor is calling the vandalism of her home during a commission meeting that focused on homelessness politically motivated.

Mayor Jennifer Ananda said Tuesday that someone threw a brick through one of her home's windows last week in the midst of an at times tense discussion about funding for the local shelter. She said the brick contained a message related to the homeless issue, the Lawrence Journal-World reports.

Speaking at the start of this week's meeting, Ananda said that though she understands and applauds conscious and heartfelt activism, the vandal's violent actions were unproductive and harmful.

"When someone sows fear through a physical threat, there is a cost to our civility and ultimately our humanity," Ananda said. "This is not the Lawrence that I know and love."

Ananda, who has two sons, said her children were home when the brick came through the window. She said one of her sons is now afraid to be in a room alone. The vandal hasn't been identified.

Last week's meeting ended with the commission voting to provide the Lawrence Community Shelter with an additional $31,000 this year. The shelter was forced to reduce its capacity last year because of financial struggles.