Brawl breaks out at Sunflower Showdown, with benches clearing
NewsStateKansas 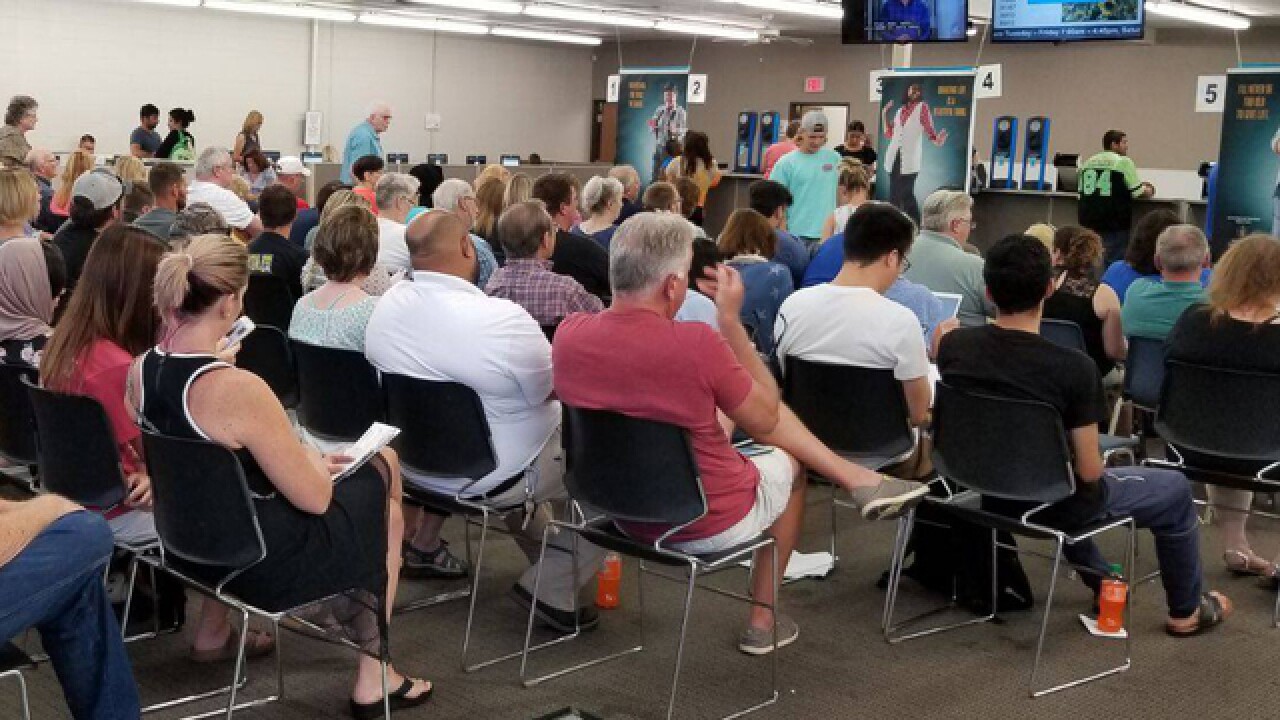 KANSAS CITY, Mo. — A new driver's license office is planned for Johnson County amid complaints of long wait times at the current locations.

On Thursday, the Department of Revenue Division of Vehicles announced it will open three new license offices in the state, including one in the Rosana Square Shopping Center in Overland Park. The department has yet to announce when it will open.

The department also said other offices will be updated with additional service desks, security features and other renovations.

These are the three planned locations for the new offices: