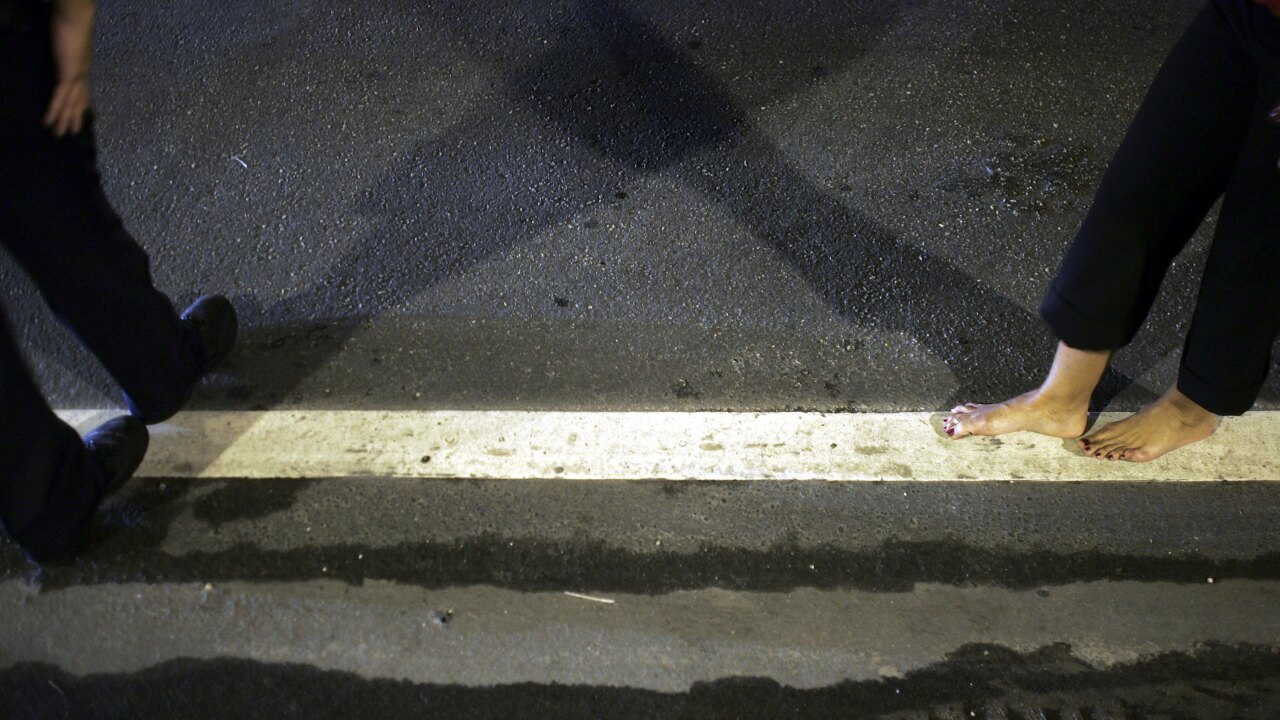 WICHITA, Kan. (AP) — Kansas drivers can no longer be charged with a crime for refusing a field sobriety test under a new state law.

The Wichita Eagle reported that a change in state law that took effect Monday means police can't ticket suspected drivers for not taking the test, but refusal to comply comes with a yearlong license suspension — the same as the longest suspension for failing a breathalyzer or blood test.

Field sobriety tests are usually administered before a driver submits to a breath test to determine intoxication. They can include things like standing on one leg or walking in a straight line. Drivers who refuse to be tested can still be prosecuted for a DUI based on other evidence.

The decision to strike the law designating a separate violation comes as state appellate courts and the U.S. Supreme Court have reversed course on whether motorists give implied consent to sobriety tests.

"The court interpretations have continued to change, so sometimes the Legislature feels like it has been chasing a moving target," said John Carmichael, D-Wichita, ranking minority member on the Kansas House Judiciary Committee.

The Kansas DUI Judicial Council, which is made up of lawyers and other experts, is still working on a new overall scheme for DUI laws.

"In the meantime, they felt like there were some immediate changes that needed to be made," Carmichael said.

Ed Klumpp, a Judicial Council member and a lobbyist for law enforcement groups, acknowledged that there may be some DUI cases that police officers won't be able to make now.

"There was a benefit to having that for the test refusals simply because it encouraged more people to take the test," he said of the compulsory testing. "Let's face it — that's what it was designed to do."

Suspensions for drivers who refuse to be tested will likely be more severe than for those who take the test and fail, he said.

"In the long run, I think maybe this makes it a little more difficult for our law enforcement officers, but the job they do out there — I'm not concerned that our highways or streets are going to be any less safe based on the officers' ability to get drunk drivers off the road," said Bradley Ralph, the Republican vice chairman of the House Judiciary Committee.