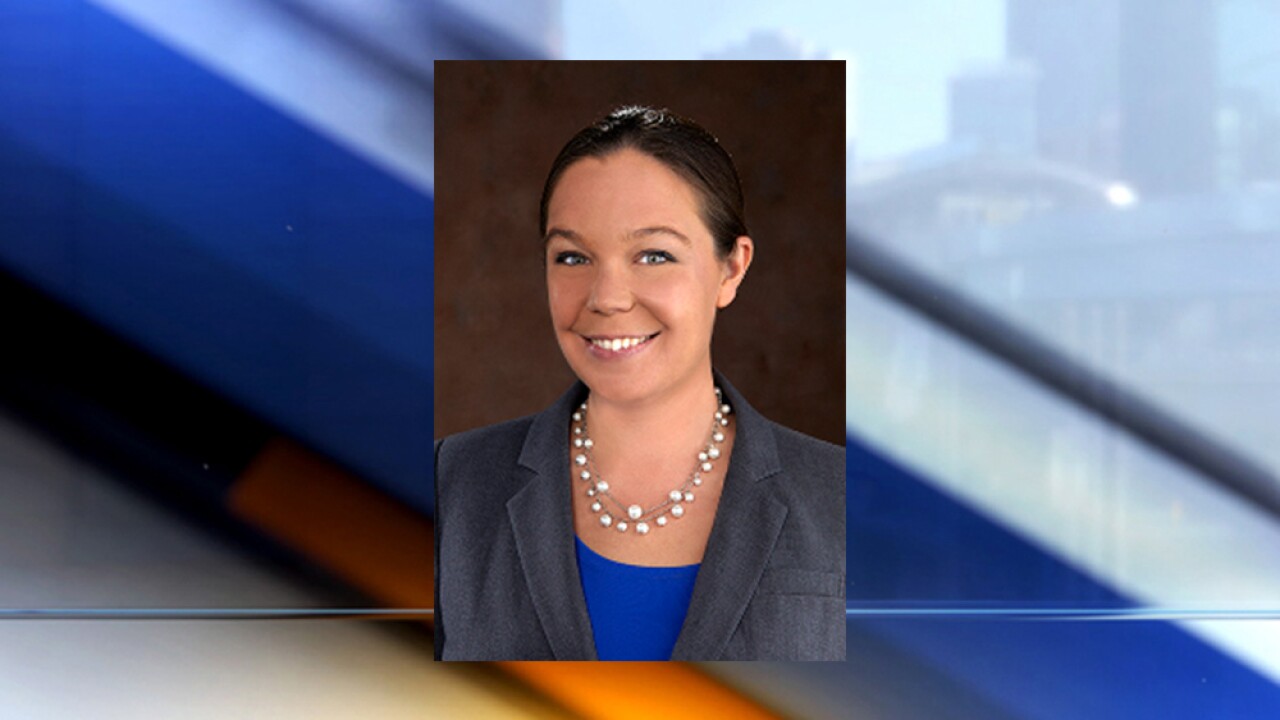 OVERLAND PARK, Kan. — A Kansas lawmaker who made national headlines for switching to the Democratic Party has ended her campaign for a state Senate seat and will run for re-election to the House of Representatives instead.

Clayton's decision to run for the Senate had set up an August primary contest with Ethan Corson of Fairway. Corson is a former executive director of the Kansas Democratic Party.

Clayton switched from the GOP at the end of 2018 and said her dissatisfaction with President Donald Trump was a factor.