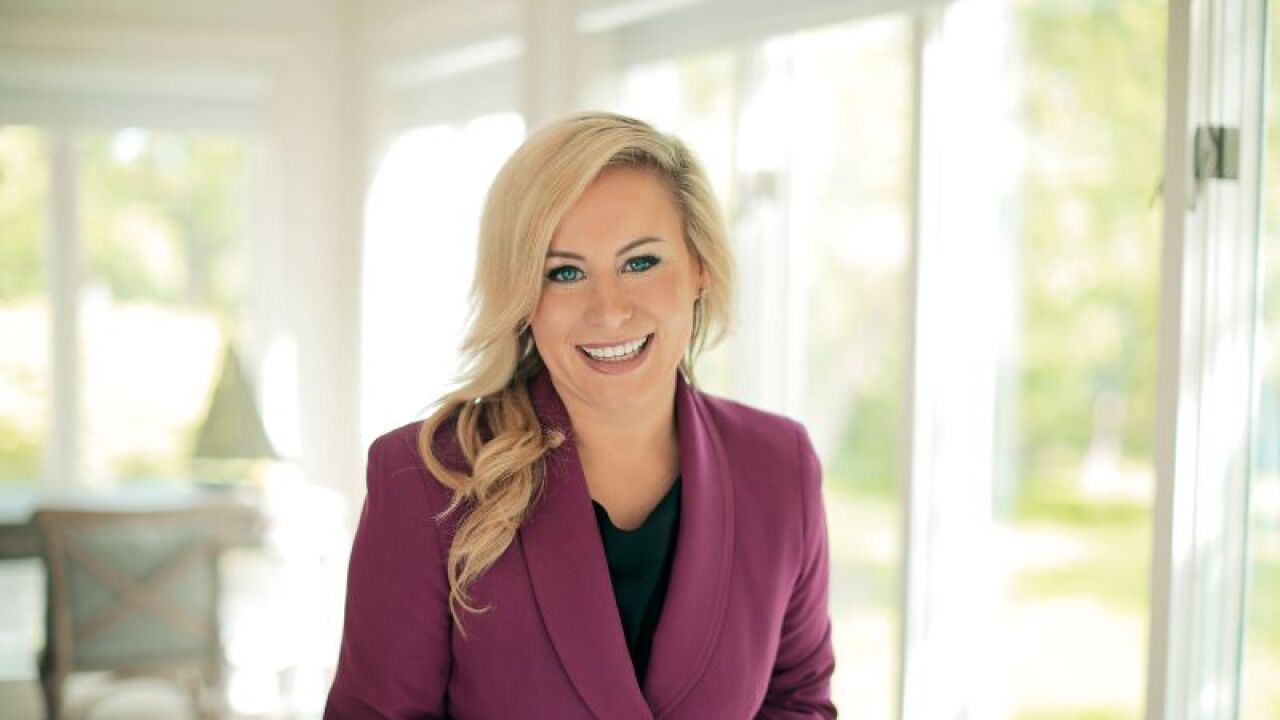 Provided photo
Sara Hart Weir kicked off her campaign Monday in the 3rd Congressional District in the Kansas City area.

Sara Hart Weir kicked off her campaign Monday in the 3rd Congressional District in the Kansas City area. She served more than four years as president and CEO of the National Down Syndrome Society before stepping down earlier this year.

The 37-year-old Weir touted her work on legislation in 2014 to create savings accounts with tax advantages for the disabled and their families.

Davids is the only Kansas Democrat in Congress. She ousted Republican Rep. Kevin Yoder last year and gained national attention as a Native American and LGBTQ lawmaker.