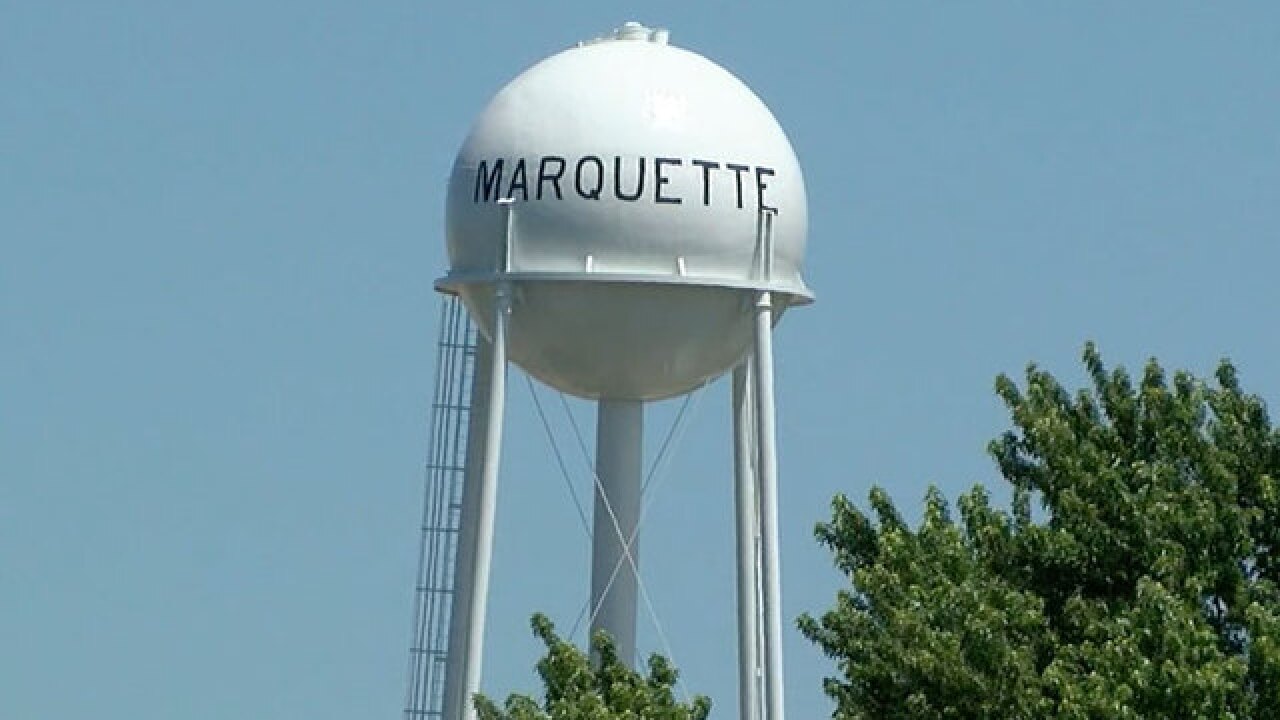 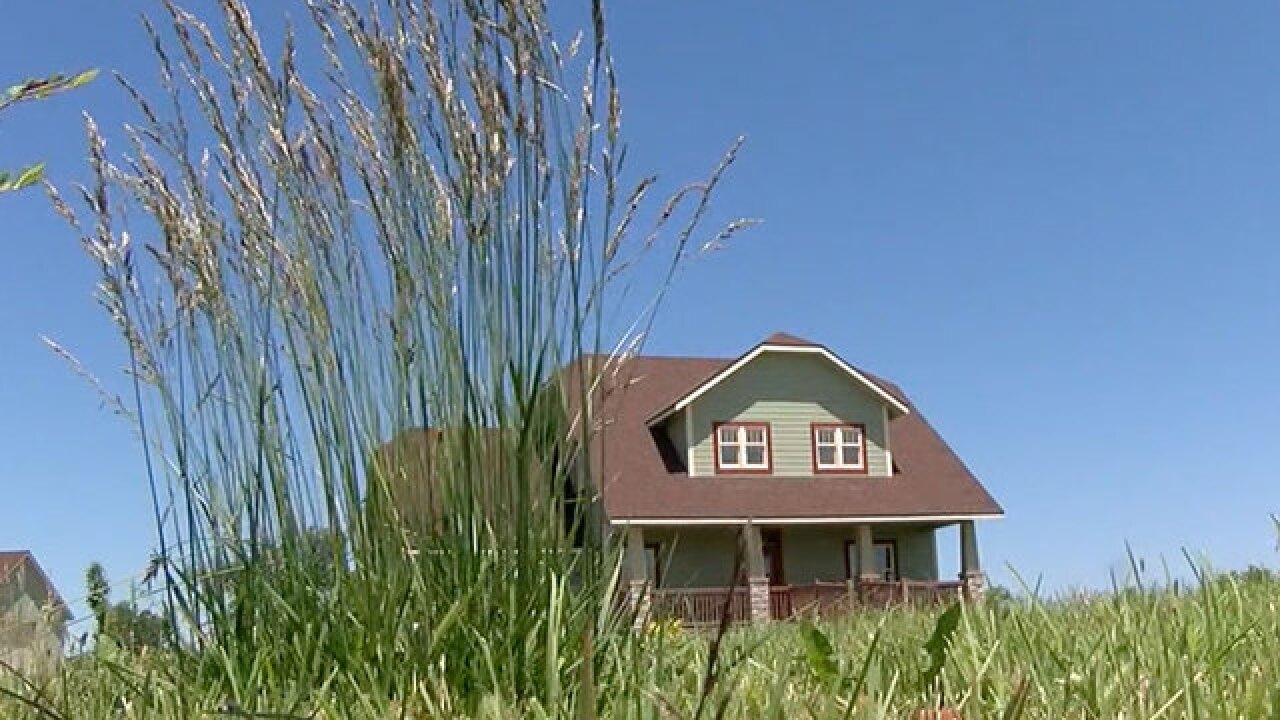 Finding a plot of land to build your perfect home can be costly.

The town of Marquette, located southwest of Salina, Kansas, is giving away land to people who will relocate and build a home on it.

The plan was put in place more than a decade ago.

City leaders who designed it said has saved their town.

"For a small town of 650 people, we still have grocery stores, we have unique shops, we have a bank," said Allan Lindfors, a longtime resident who was on the city council that put the land giveaway into place. "We still have places that you can go to buy things that are unique to small towns."

People who want the land have to agree to build a home that fits into the community there. The lot sizes range from 11,000 to 25,000 square feet.

"It's got that small town, almost 50's atmosphere about it," said Sue McDonald, who moved to Marquette four years ago and built a home. "They have really been accepting of new people."

Originally the town set aside 10 acres to give away for new homes.  They dived them up into 70 lots.

About half the land has been given away. So far 35 homes have been built.

Longtime residents said they believe the new tax base has saved their town.

"We never thought it would be this big," said former mayor Steve Piper. "We thought maybe if we get one house, two houses, three houses. But we planned big. After we put the plan in place, we had hundreds of calls from around the country."

More than a decade later, they still get a few calls a week from people looking for free land.