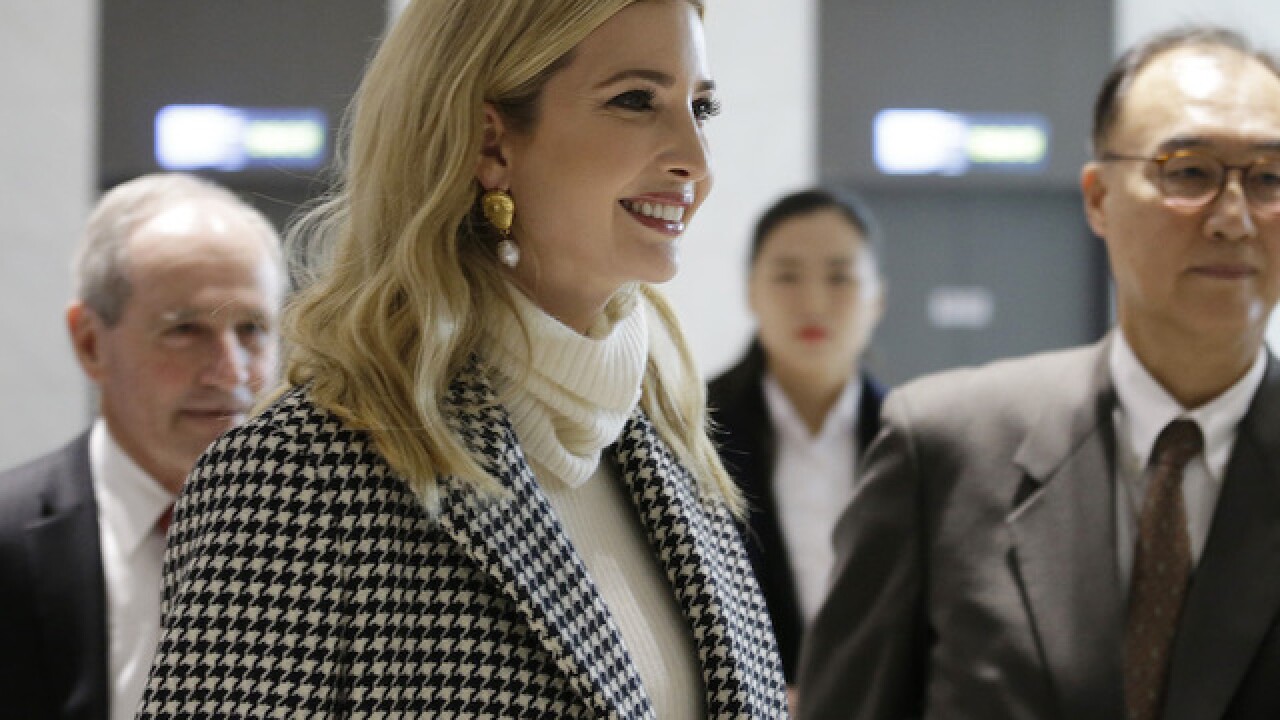 WICHITA, Kan. — A Kansas technical school has canceled plans for Ivanka Trump to give a virtual commencement speech to graduates because of criticism of President Donald Trump’s response to protests over the the death of George Floyd.

Administrators at Wichita State University and WSU Tech announced the decision late Thursday, just hours after they had announced the president’s daughter would be speaking to WSU Tech graduates.

The two universities are affiliated.

Administrators of both said Saturday’s graduation for the technical university would be “refocused” on students, with a nursing graduate as the only speaker.