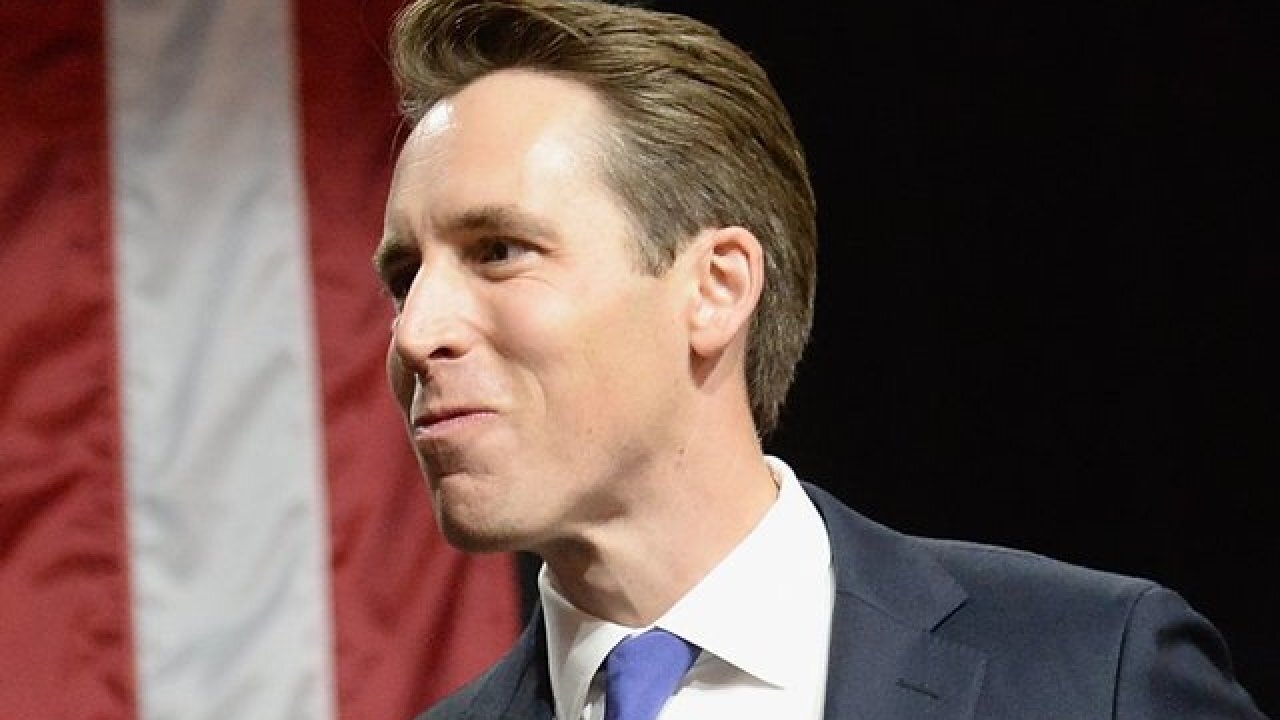 An audit says U.S. Sen. Josh Hawley used a state vehicle to travel to political events during his time as Missouri attorney general.

State Auditor Nicole Galloway released the audit Thursday. Her office found that Hawley has reimbursed some expenses after making campaign-related stops while using a state vehicle, but he owes more.

The audit also found that there is an appearance of impropriety but no evidence that laws were broken in work that Hawley's campaign consultants did with attorney general staffers.

Hawley says he's pleased with the audit results but says there was bias in the Democratic auditor's review.