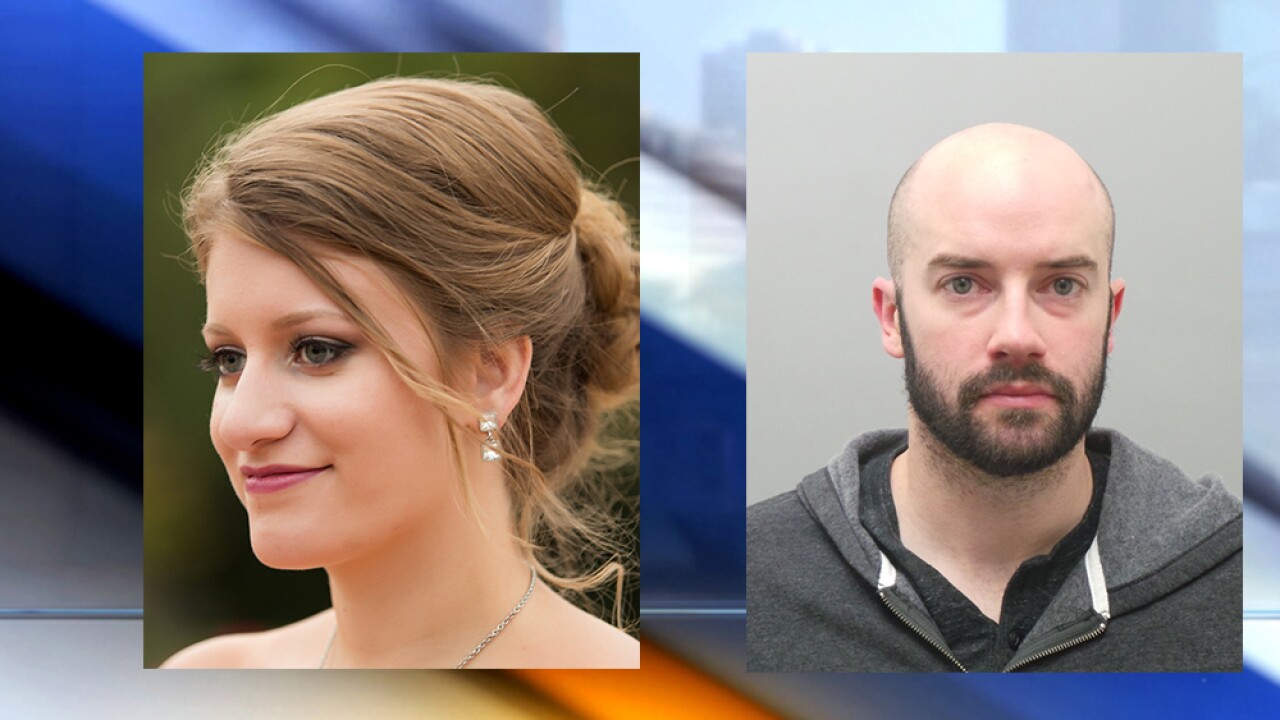 ST. LOUIS — A body found during a search in a remote area of eastern Missouri was positively identified as that of a St. Louis County woman who disappeared this month, authorities said Wednesday.

Police said he provided information that helped lead them to the area near Troy, Missouri, where the body was found. Police have not disclosed the specific location.

Authorities had been searching since last week for Jennifer Rothwell, a chemical engineer, though she was presumed dead.

Beau Rothwell was spotted Nov. 11 on video purchasing cleaning products, including bleach, carpet cleaner and gloves, according to a police probable cause statement. His wife was reported missing Nov. 12, and her car was found abandoned less than 2 miles from their home later that day.

Beau Rothwell was arrested Nov. 13 after a search of the couple's home, the same day police announced the case was being investigated as a homicide. Detectives who searched the home found a wet carpet soaked with bleach and large areas of blood, some of which got into the underlying carpet pad, the probable cause statement said.

Police have not disclosed a potential motive. Beau Rothwell's attorney has declined comment.

Beau and Jennifer Rothwell received chemical engineering degrees from the University of Missouri-Columbia in 2013. They married in 2015 in St. Louis County.