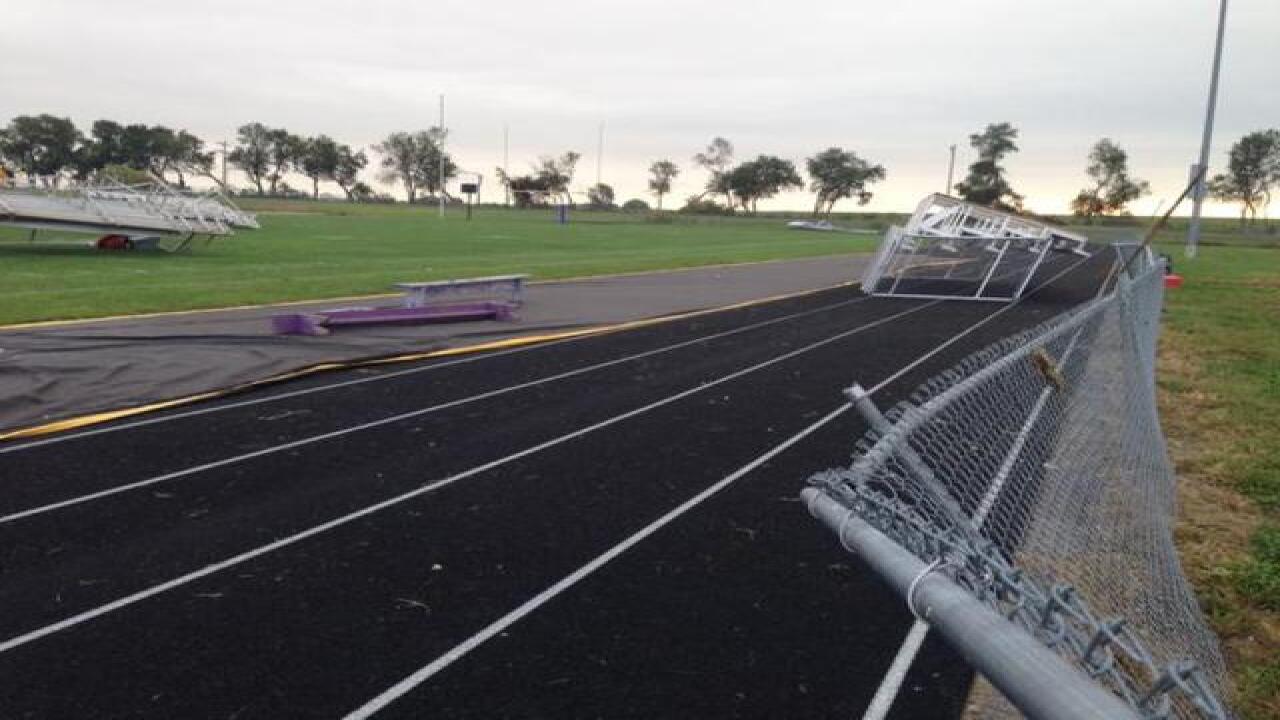 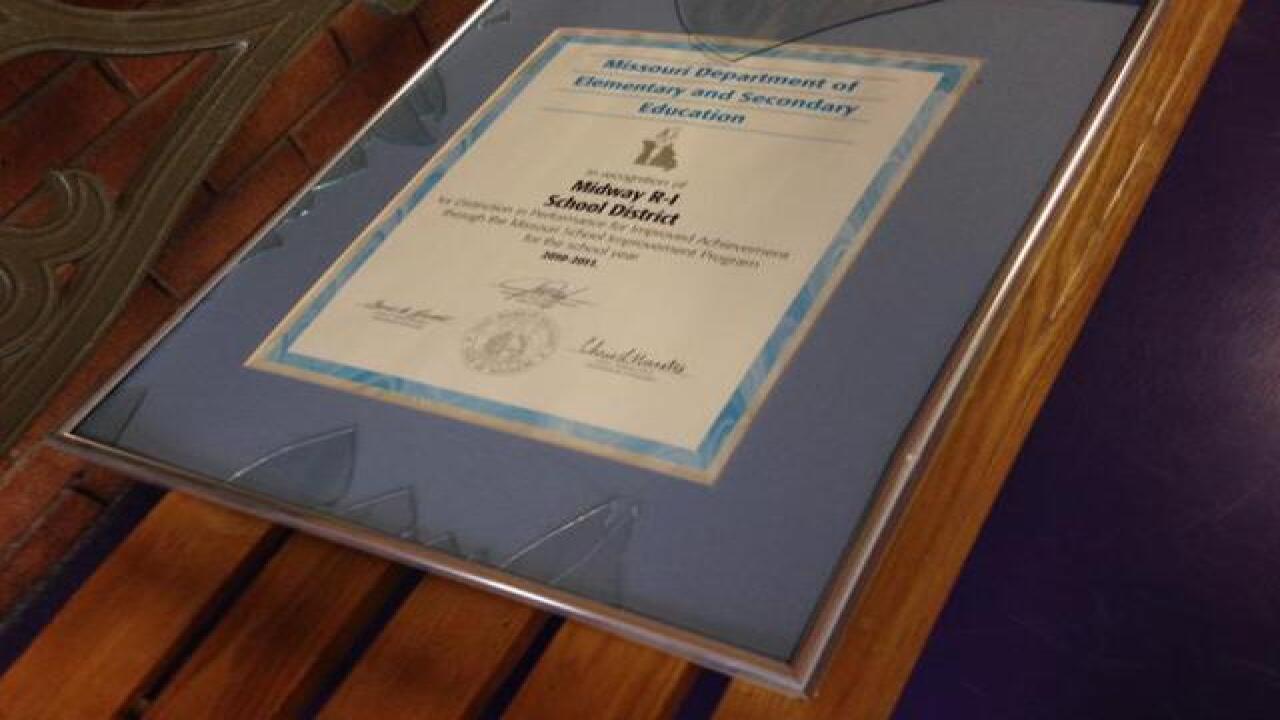 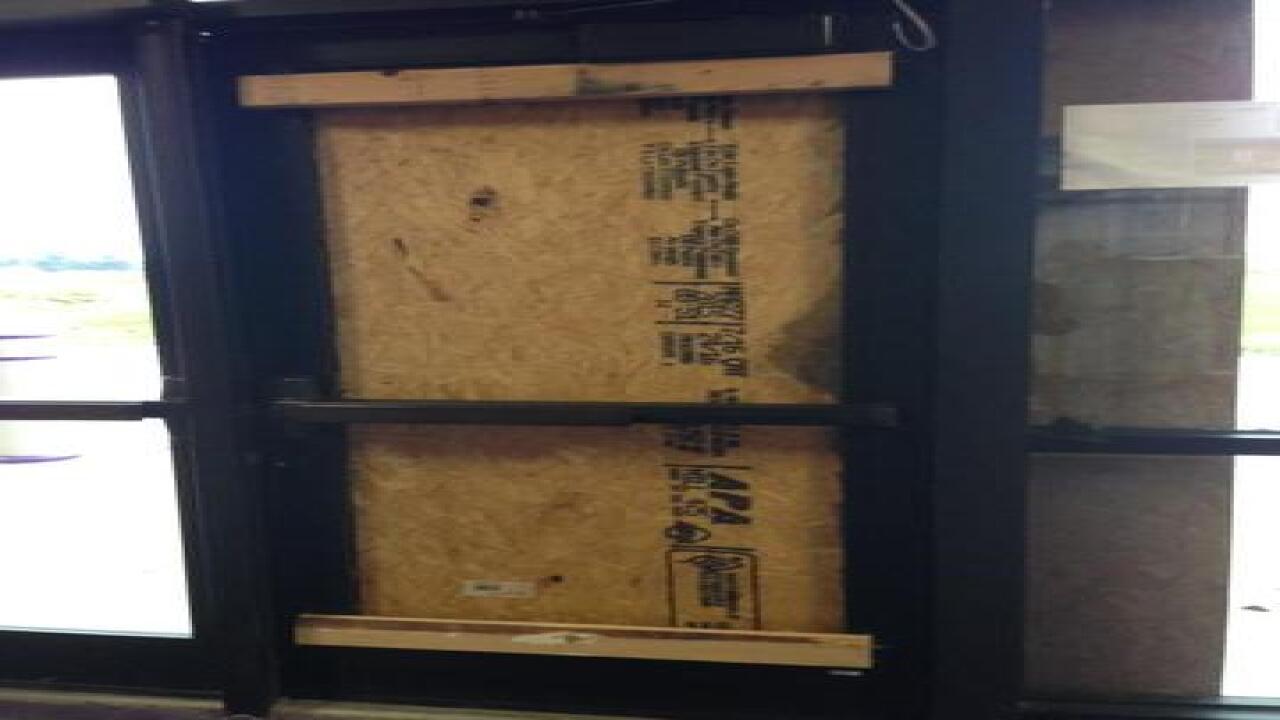 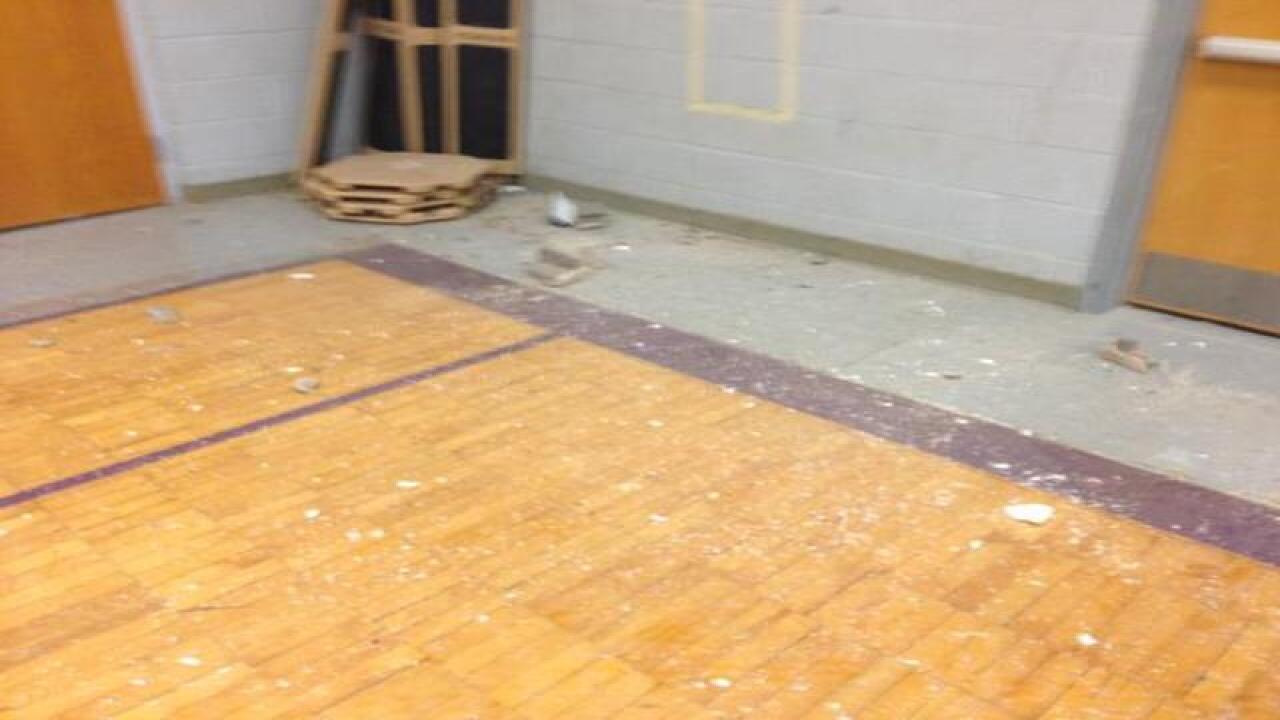 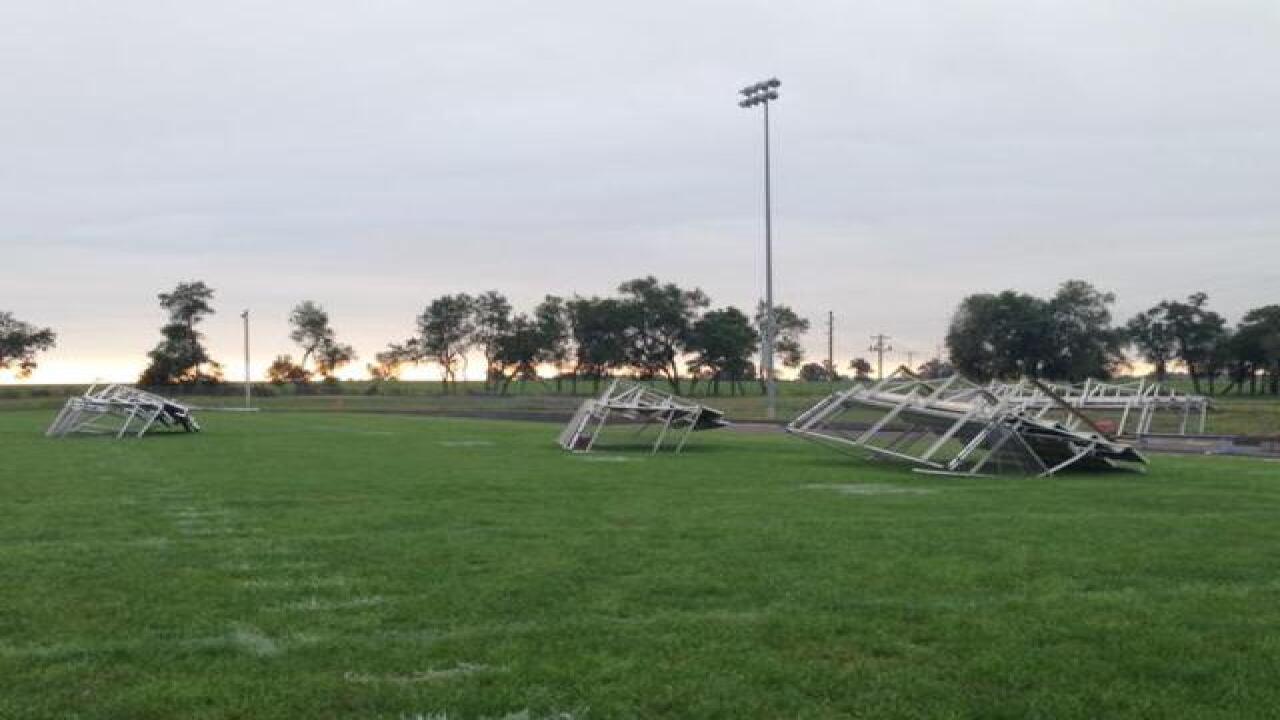 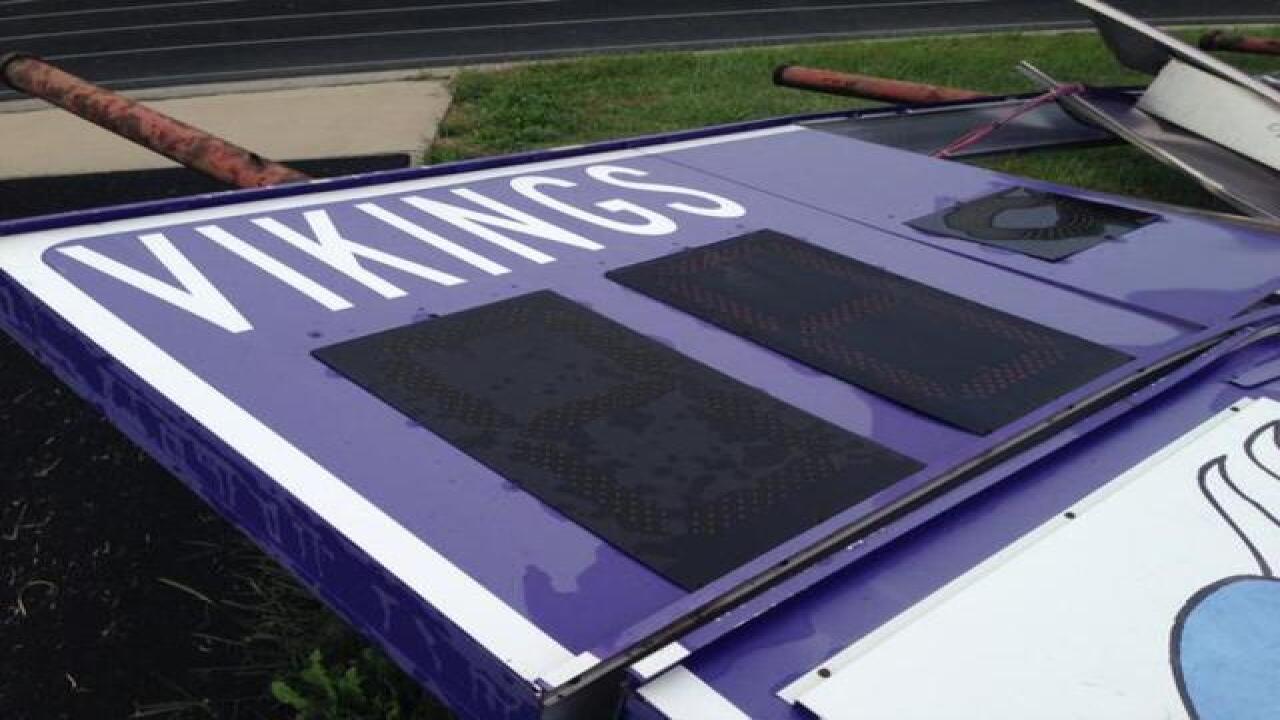 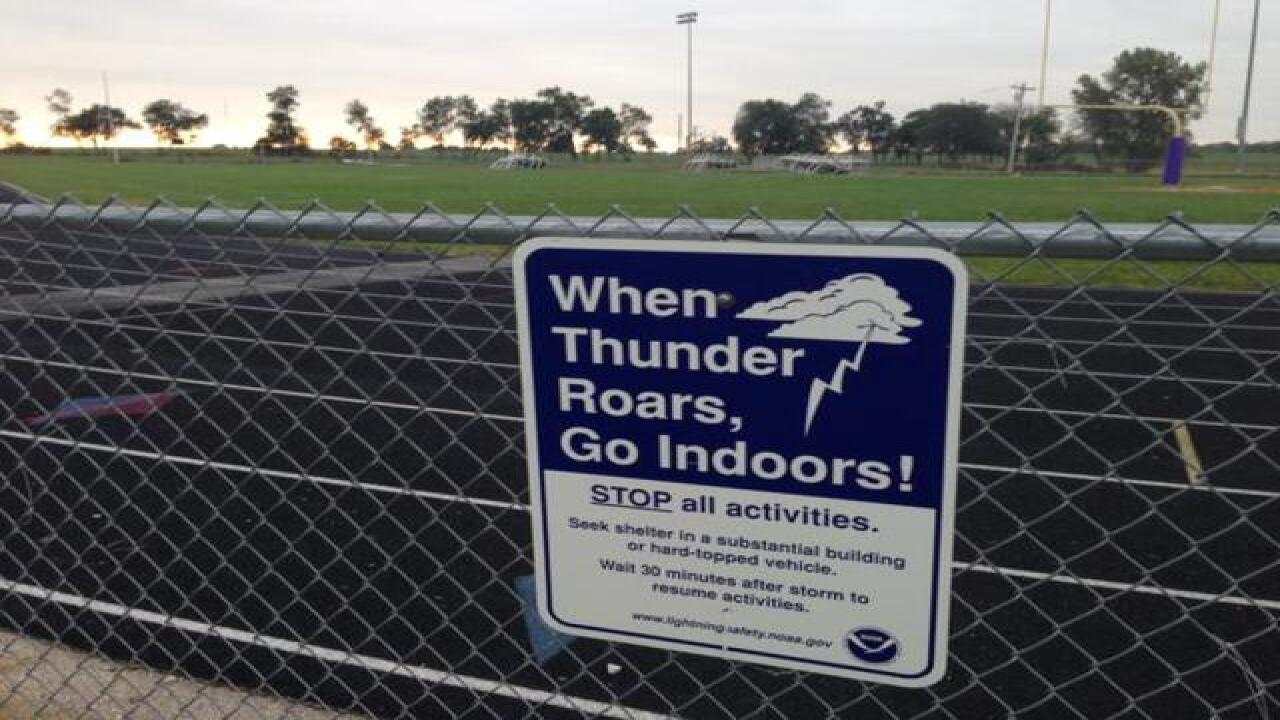 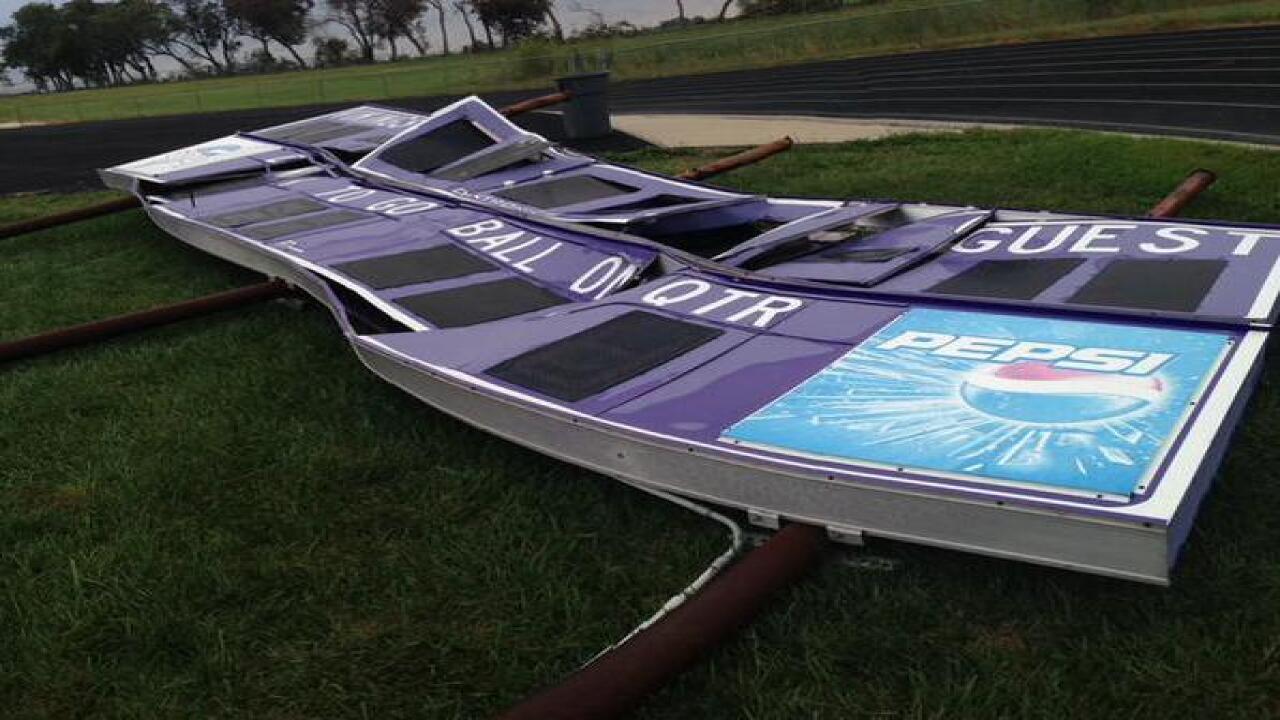 The Cass Midway school district closed Monday in order to clean up and assess the damage from Friday’s tornado.

A structural engineer spent several hours walking throughout the school building at 5801 State Highway 2 to determine whether it’s is stable and safe for the students and staff.

The EF-1 tornado produced winds so strong that it lifted a trailer and flipped it. Surveillance cameras were recording as debris flew through the school’s parking lot.

At the time of the tornado there were 250 people waiting for Cass Midway Vikings vs. Drexel Bobcats football game to get underway.

The school’s football field sustained most of the damage. The district’s superintendent says the students weren’t scared as the tornado touched down.

“When you live in this part of the country you know there’s an eventuality that something like that will happen and honestly, from the students I have been able to interact with, you know, they’re taking it in stride, they’re fairly upbeat,” Gordon Myers, Superintendent at Cass Midway said.

The district hopes to learn from the structural engineer if the school is stable by late Monday afternoon.