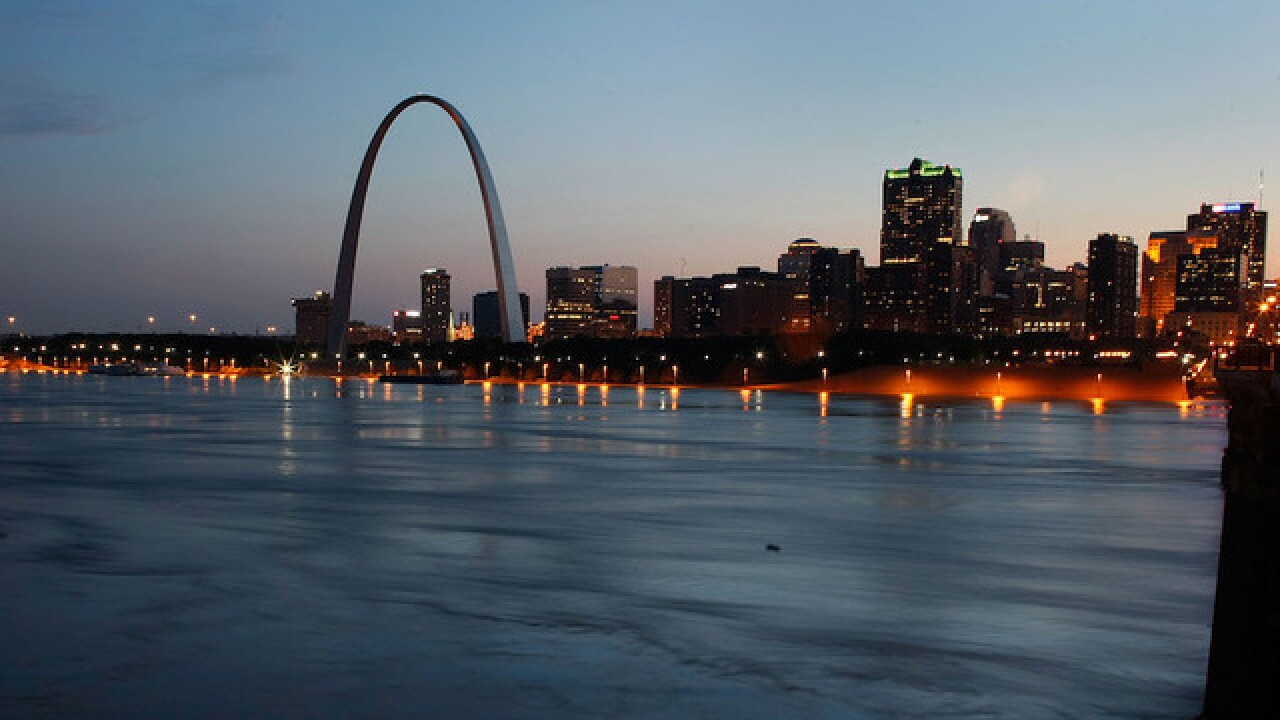 O'FALLON, Mo. — A statue of Christopher Columbus that stood in a St. Louis park for 134 years has been removed amid the growing national outcry against monuments to the 15th century explorer.

The commissioners who oversee Tower Grove Park recently voted to remove the statue, and park workers took it down Tuesday.

The statue was loaded onto a truck, but it wasn't clear where it would be taken.

The park board said in a statement that the statue was originally meant to celebrate the contribution of immigrants to the region, but that it now symbolizes a historical disregard for indigenous peoples and cultures for many.

Several Columbus statues in the U.S. have been targeted during protests over the death of George Floyd.