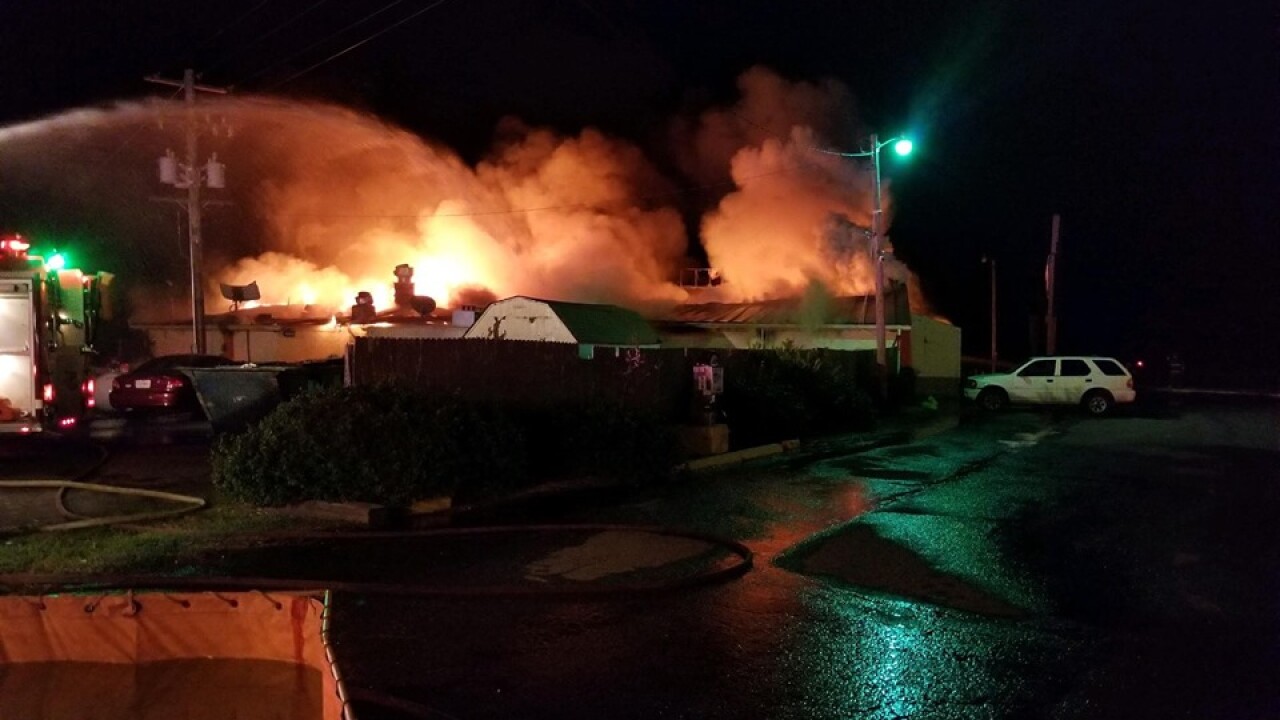 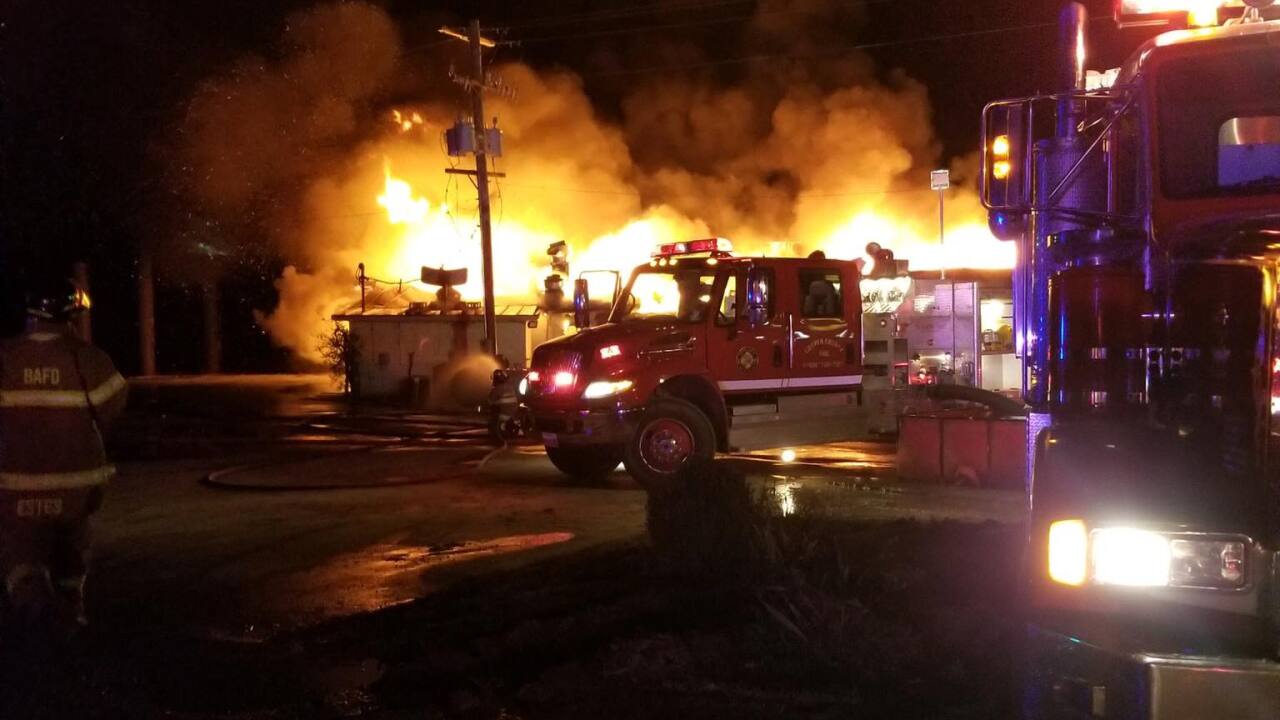 COLUMBIA, Mo. — A fire destroyed a landmark gas station and convenience store on Interstate 70 outside Columbia.

Officials say the fire broke out Friday night at the Stuckey's, destroying the store and a Dairy Queen restaurant in the building.

Firefighters battled the flames for hours, and the westbound lanes of the interstate were closed for a couple of hours as crews battled the massive fire.

One firefighter suffered heat exhaustion while fighting the flames.

The business opened decades ago and was a favorite stop for travelers between Columbia and Kansas City.