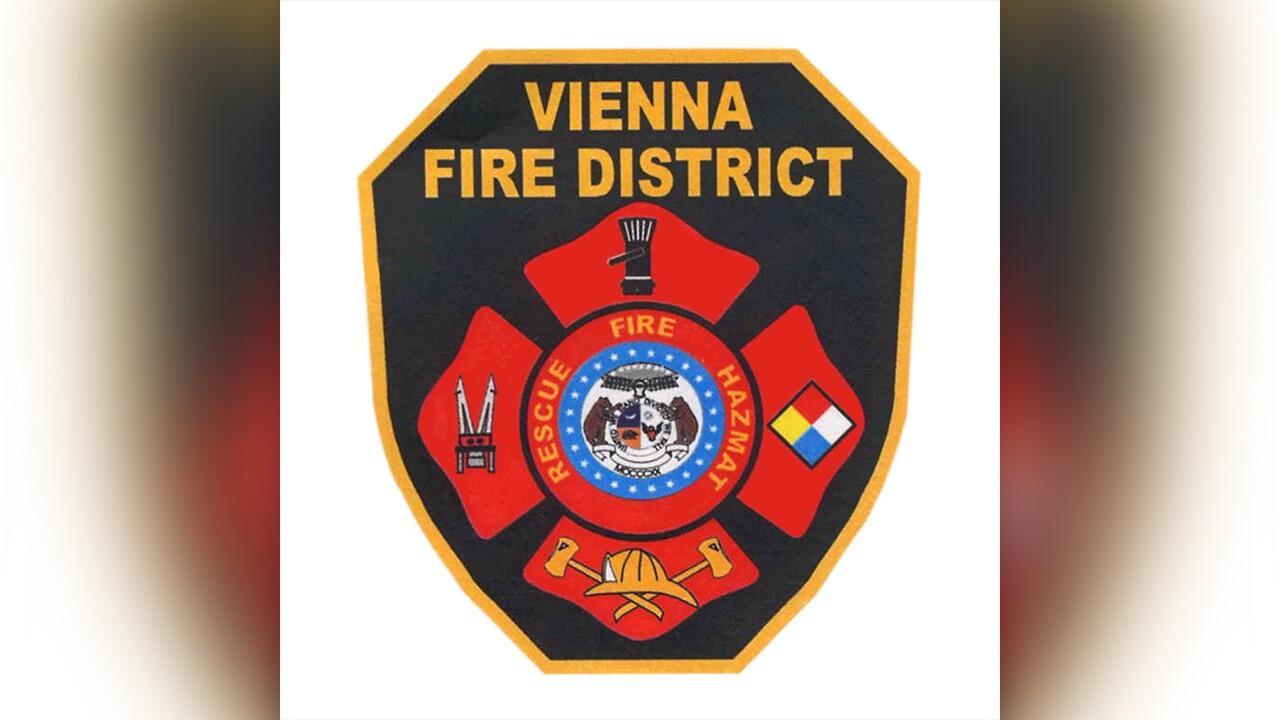 The Maries County Sheriff Chris Heitman said investigators determined the fire last Friday at a home near Vienna was arson.

The Vienna Fire Department said an explosion occurred while firefighters battled the blaze.

The six firefighters suffered moderate to severe burns and cuts from flying debris.

All the firefighters have since been released from the hospital.