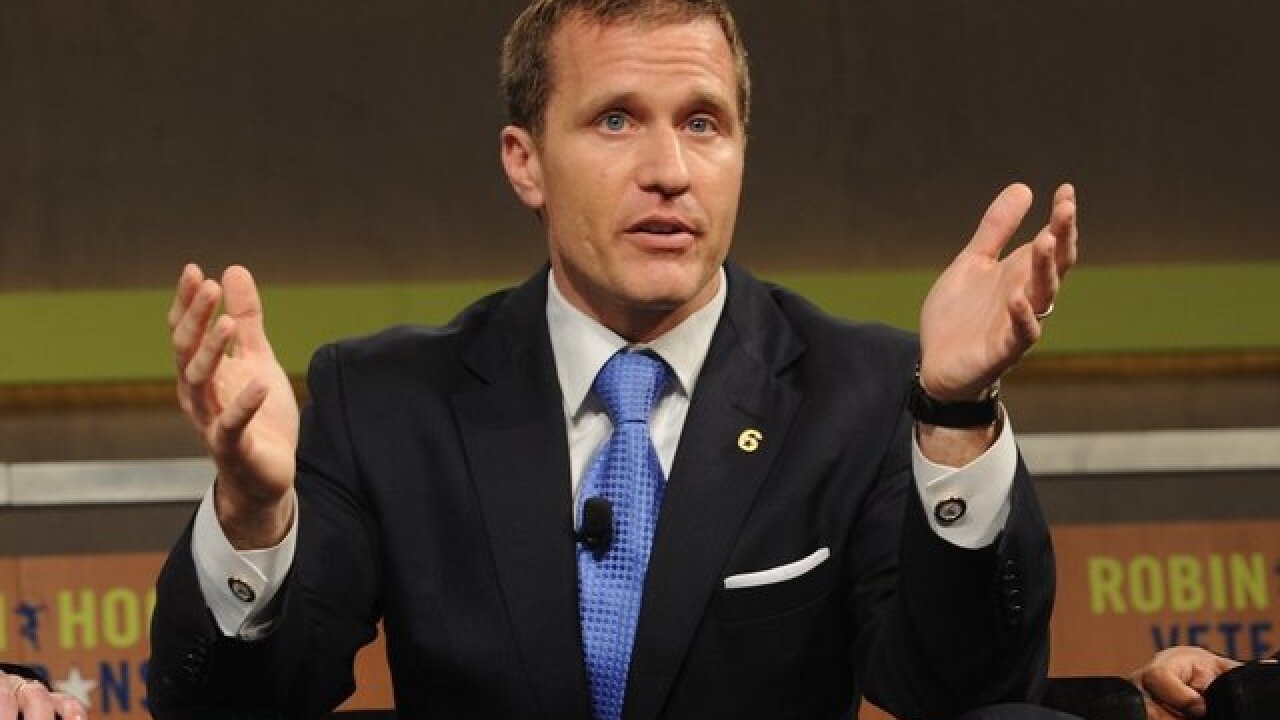 ST. LOUIS (AP) — Attorneys for Missouri Gov. Eric Greitens have filed a motion to dismiss the grand jury indictment accusing him of invasion of privacy.

The motion was filed Thursday afternoon, soon after it was announced that a St. Louis grand jury indicted the Republican governor, alleging he took a compromising photo of a woman he was having an affair in 2015.

The motion says any activity Greitens engaged in was "consensual."

Read the motion to dismiss below:

Greitens said in a statement that he made a mistake by having an extramarital affair but "did not commit a crime."

Circuit Attorney Kim Gardner launched an investigation in January after Greitens admitted to the affair with his St. Louis hairdresser that began in March 2015. He was elected governor in November 2016.