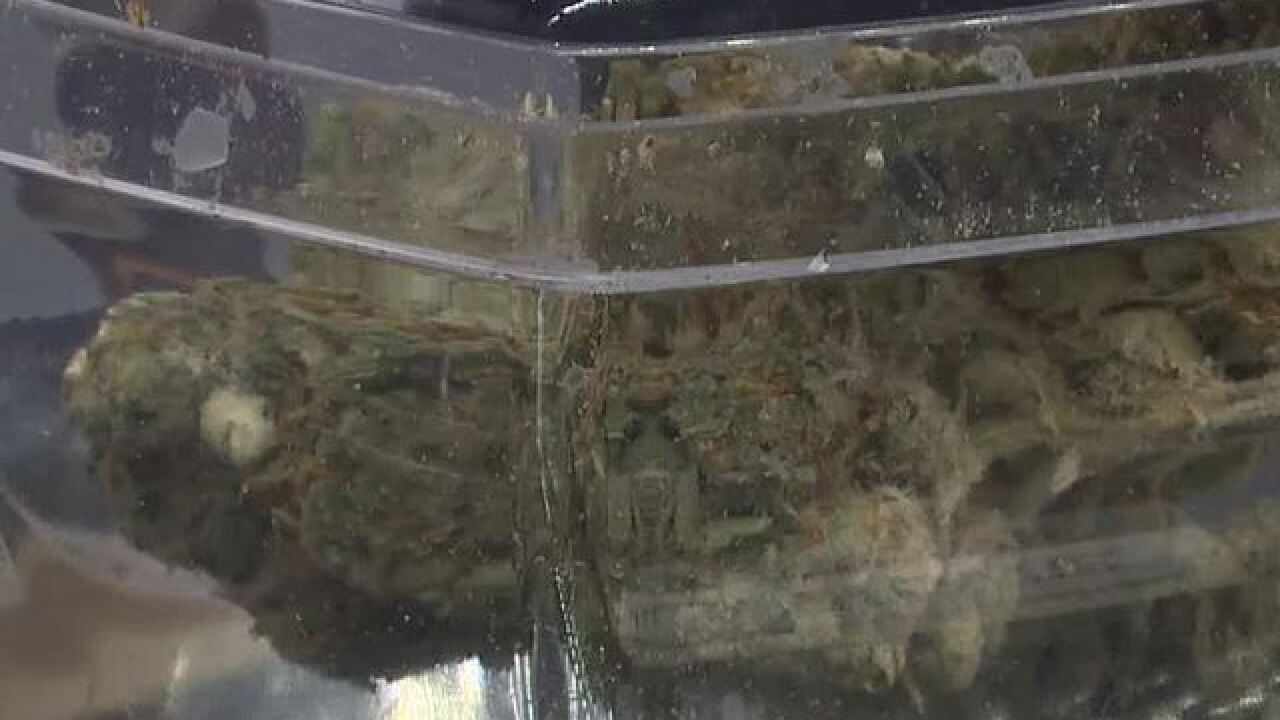 CHICAGO — While Missouri officials work through the adoption of medical marijuana policies in the state, residents one state to the east received even further relaxation of marijuana laws.

The sale of marijuana for recreational purposes is now legal in Illinois.

The change took effect with the new year, to the delight of pot fans.

Many began lining up hours early at dispensaries.

The Chicago Sun-Times reports that about 500 people were outside Dispensary 33 in Chicago on Wednesday morning.

Renzo Mejia made the first legal purchase in the shop shortly after 6 a.m.

Illinois is the 11th state to broadly allow marijuana's use and sale for people 21 or older.