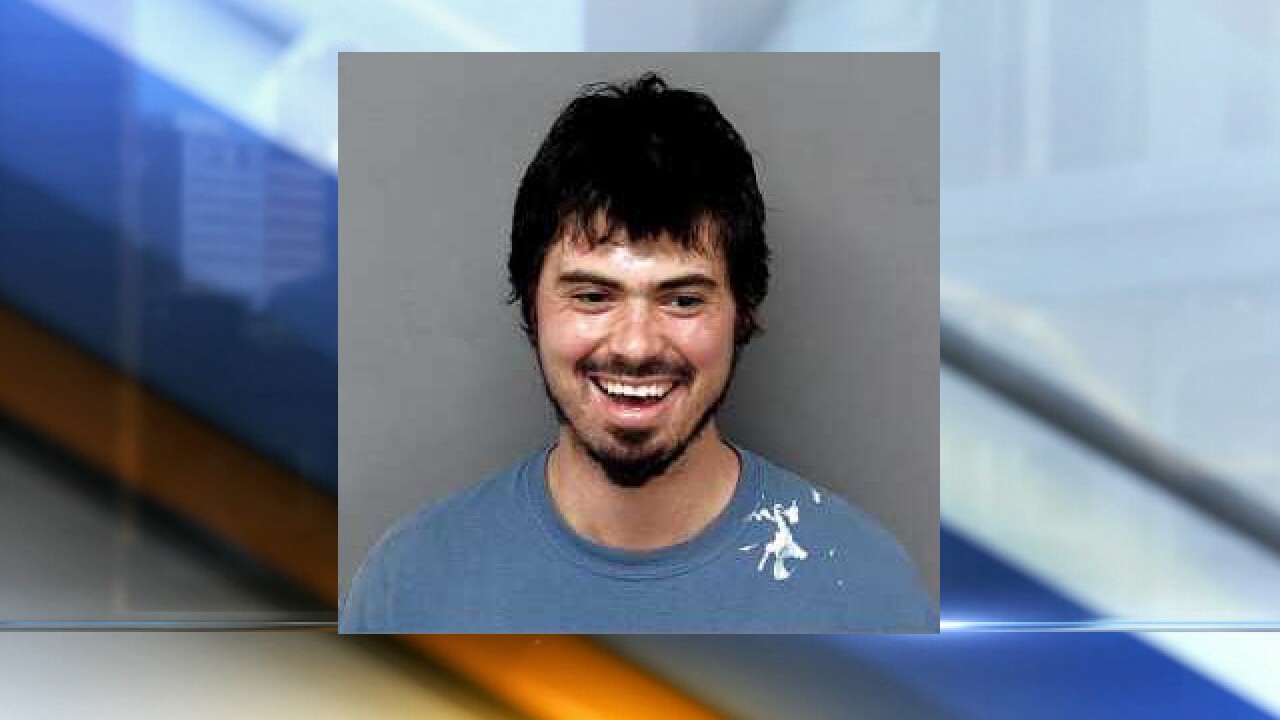 Copyright 2019 Scripps Media, Inc. All rights reserved. This material may not be published, broadcast, rewritten, or redistributed.
Brian Groner

JEFFERSON CITY, Mo. — A 26-year-old man has been charged with making a terrorist threat, according to Jefferson City police.

Brian Groner, of Jefferson City, was charged Thursday with posting the threats on his Facebook page.

The Jefferson City News-Tribune reported that a probable cause statement said Groner's posts included "'Your Next Mass Shooter. Columbine won't have (expletive) on me."

He also said the shooters at Columbine High School in Colorado in 1999 were "lame" because they killed "only" 12 people and he could do better, according to the probable cause statement.

The statements were posted on a setting that allowed anyone to view them, and police said more than 10 people reported the comments to authorities.

Police said in a statement that Groner was "hostile" when he was arrested at home Wednesday but admitted to "understanding the gravity of his statements."