A Missouri man who spent several days in jail for a satirical school shooting Facebook post has settled a lawsuit for $80,000. 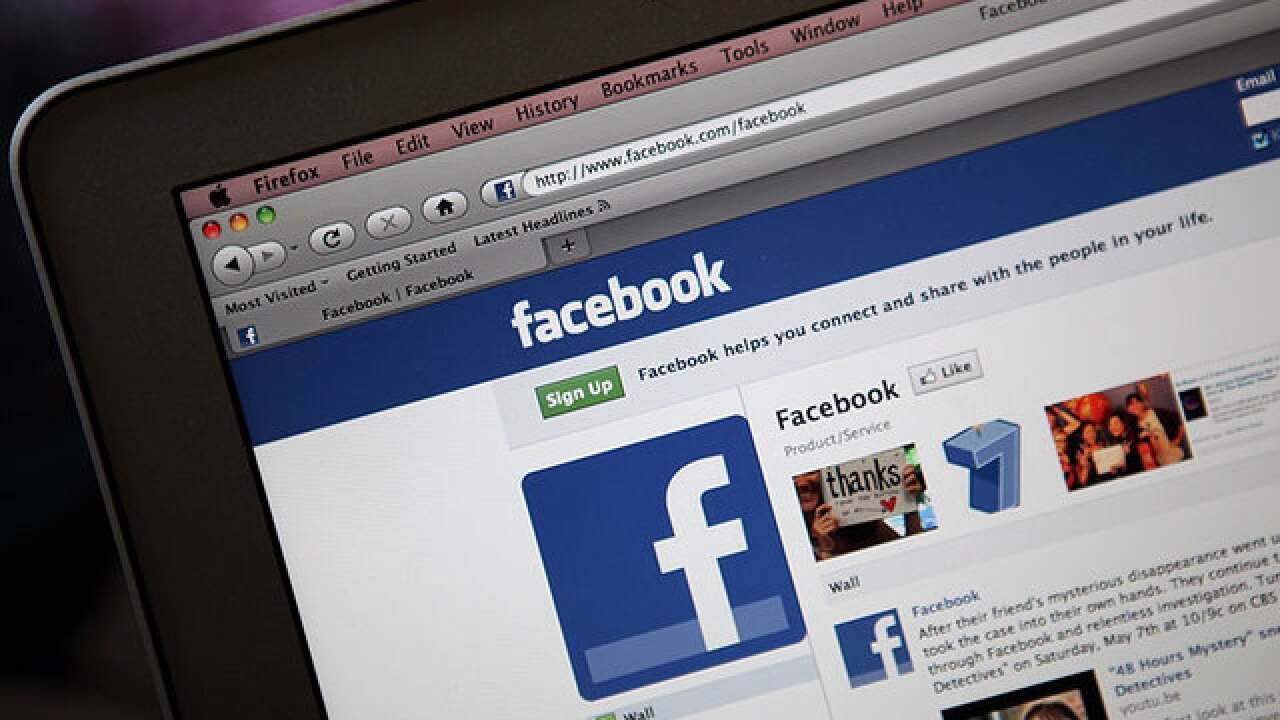 CAPE GIRARDEAU, Mo. (AP) — A Missouri man who spent several days in jail for a satirical school shooting Facebook post has settled a lawsuit for $80,000.

The Southeast Missourian reports that James Robert Ross, of Cape Girardeau, settled Friday with the city of Jackson and three police officers.

He favors gun control and considers his January 2015 arrest a free speech issue. It stemmed from a Facebook friend posting an image showing various firearms, including an assault rifle, and their uses below the title, "Why I need a gun." Before logging off, Ross wrote, "Which one do I need to shoot up a kindergarten?"

A peace disturbance charge against him was dismissed.

Jackson city attorney Tom Ludwig said he had "no comment" on the settlement. He said the city's insurance company is handling it.