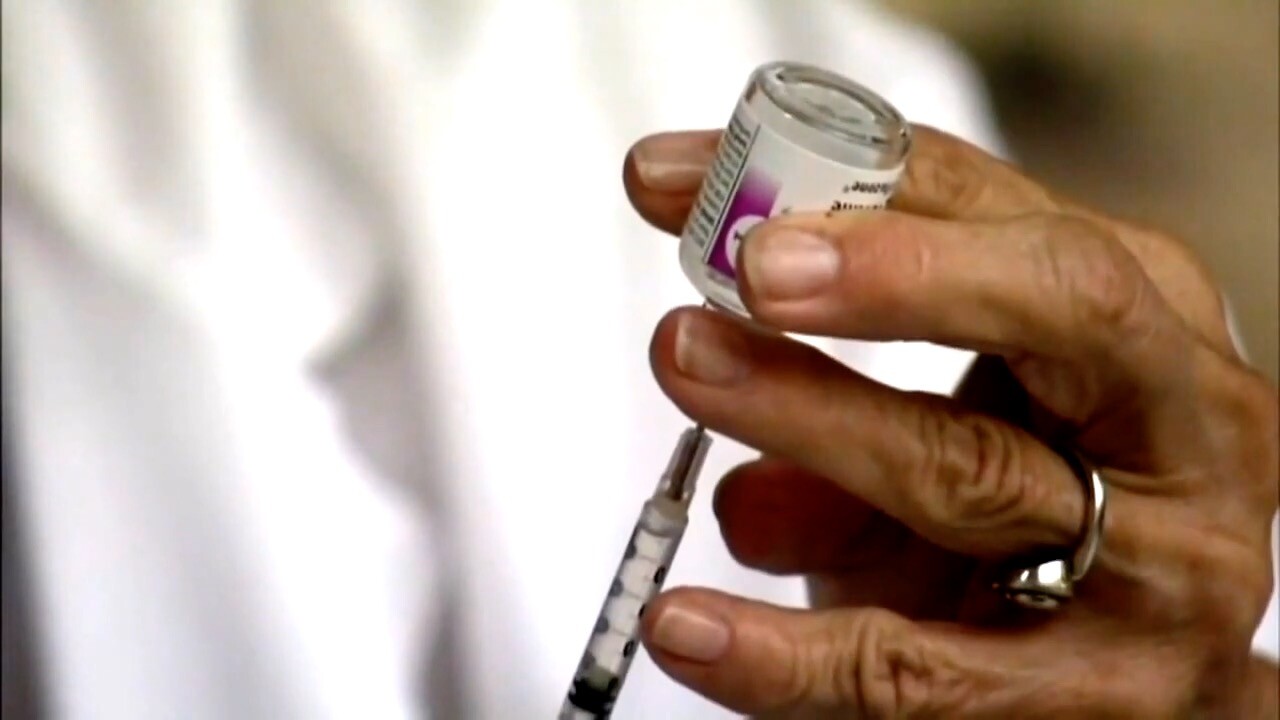 ST. LOUIS (AP) — Officials are raising concerns that a hepatitis A outbreak in Missouri could worsen if the liver disease spreads to urban areas.

The St. Louis Post-Dispatch reports that officials are urging at-risk people, such as recreational drug users and the homeless, to get vaccinated. The Missouri Department of Health and Senior Services said Wednesday that the state has recorded 414 cases in 35 counties since September 2017, mostly in the southeast part of the state. Only about 10 cases per year were reported before then.

Health officials say the virus has sent 233 people to the hospital and caused two deaths.

Hepatitis A is a viral infection. It usually spreads when a person ingests the virus from objects, food or drinks contaminated by undetected amounts of stool from an infected person.