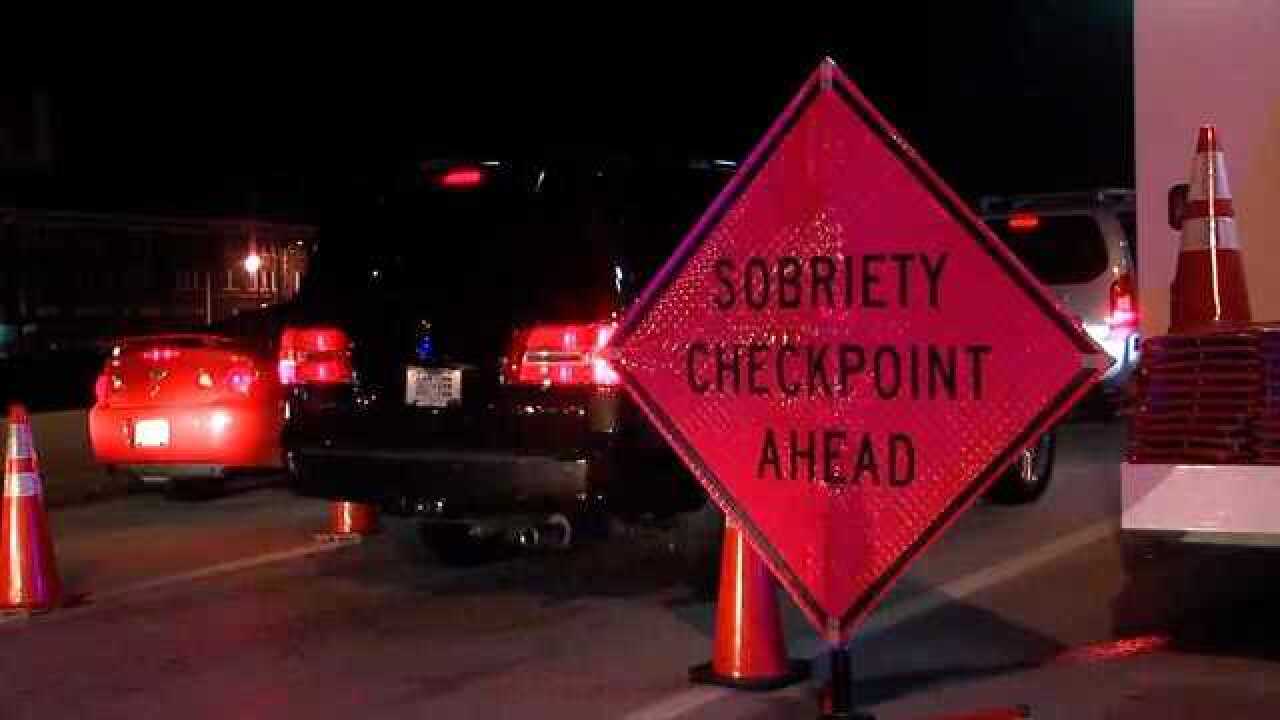 MOUNTAIN GROVE, Mo. (AP) — A Missouri man has been charged with dragging a horse behind his pickup truck while drunk.

Sixty-three-year-old Curtis Campbell, of Mountain Grove, was charged Thursday with animal abuse, driving while intoxicated and failing to register a motor vehicle. No attorney is listed for him in online court records.

KYTV reports that Sasha Martinez says the horse was trotting behind the truck Saturday when she saw it the first time outside her Wright County home.

She says it seemed "odd" but thought the driver would stop soon. When the truck returned about two hours later, her 12-year-old daughter screamed that the horse had dropped. Martinez then blocked the truck's path, saying the driver "wouldn't stop."