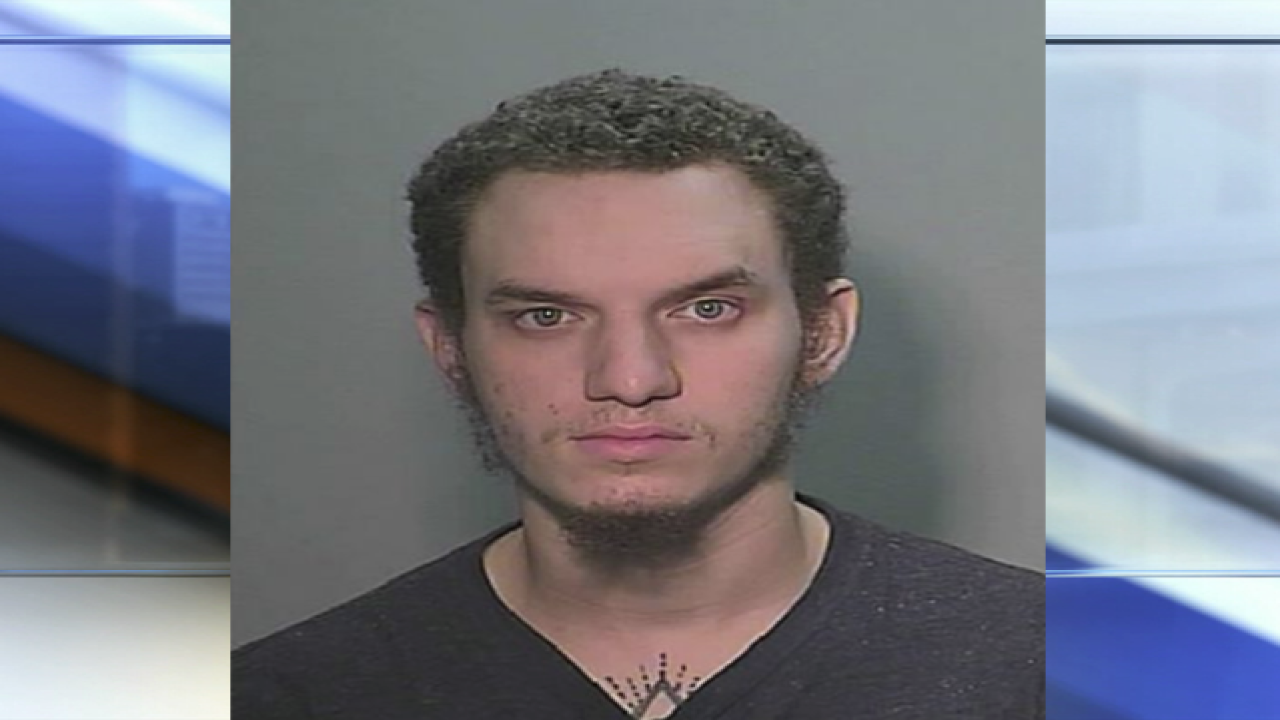 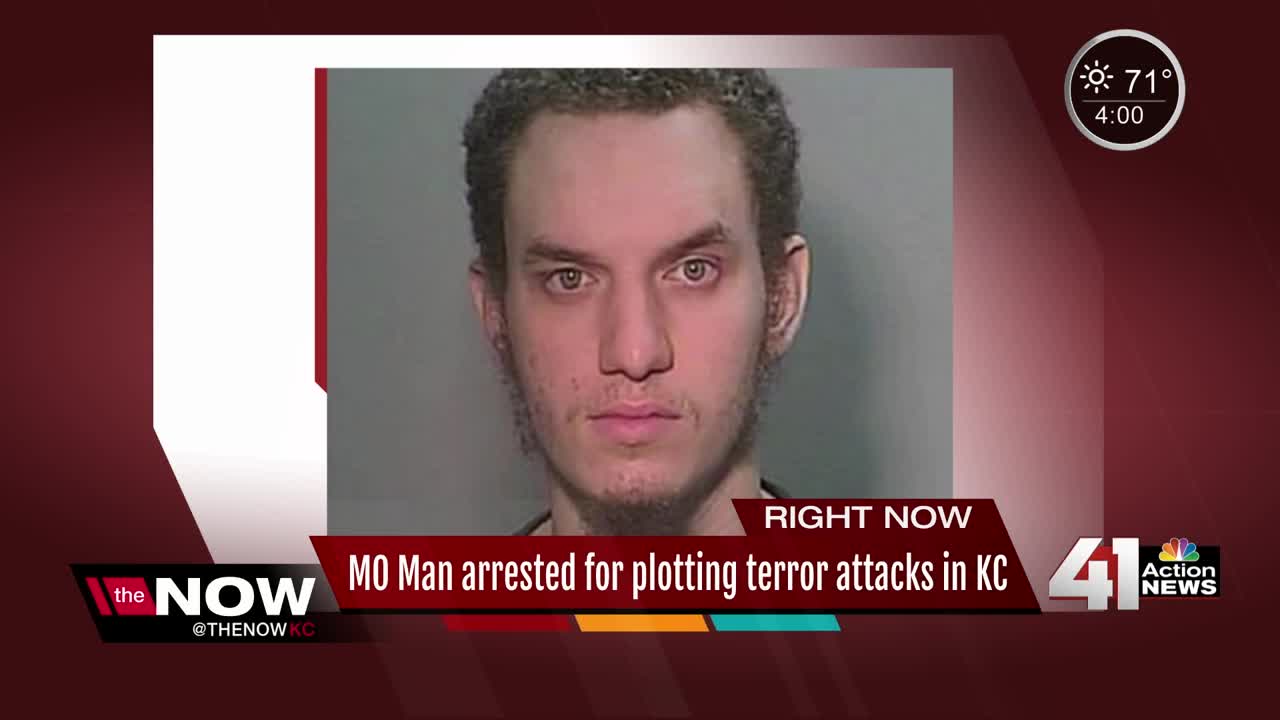 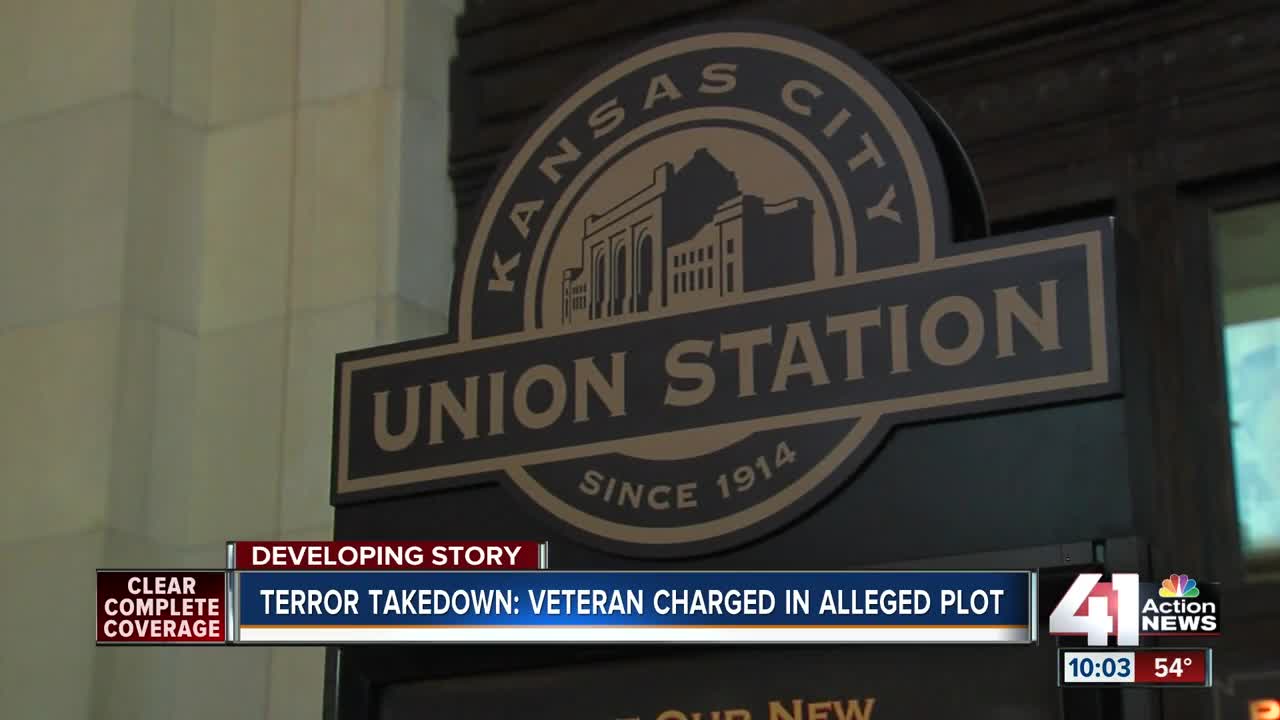 A Columbia, Missouri man faces federal charges for his alleged role in making preparations to launch a terrorist attack in Kansas City, Missouri.

Hester was arrested by an undercover law enforcement agent on Friday, according to a release from the Office of the United States Attorney for the Western District of Missouri.

The release says the investigation into Hester began when FBI agents discovered his post online that suggested an adherence to radical Islamic ideology and animus towards the United States.

Hester allegedly spoke to undercover FBI agents both online and in person about carrying out a terrorist attack against the U.S.

U.S. District Attorney Tammy Dickinson said “he believed he was part of an ISIS-sponsored terrorist attack that would result in the deaths and injuries of many innocent victims.

The release says an FBI agent told Hester an operation targeting buses, trains and a train station would take place on President's Day in Kansas City. Hester allegedly said that it felt "good to help strike back at the true terrorist."

Hester was enlisted in the U.S. Army for less than a year, receiving a general discharge from service in 2013, officials said.

Prior to Hester’s arrest for an ISIS inspired plot to target Kansas City on President’s Day, he was arrested in Columbia.

After FBI agents started looking at Hester’s alarming posts on social media in September, Hester was arrested in October.

Court records say while apparently in a fight with his wife, Hester threw a pocket knife through a store window.

Those records also go on to say when he was confronted by store employees, Hester became angry and appeared to reach for a gun in a diaper bag he was carrying.

Hester was arrested and released on a $4,500 bond in October with a monitoring device and with the condition he not carry a weapon.

In January, he pled guilty to property damage and unlawful use of a weapon.

His sentencing in that case is scheduled for March.

While that case has been pending, the U.S. Attorney says Hester contacted undercover FBI agents, including in person meetings and electronic communications, to plot the terrorist attack.