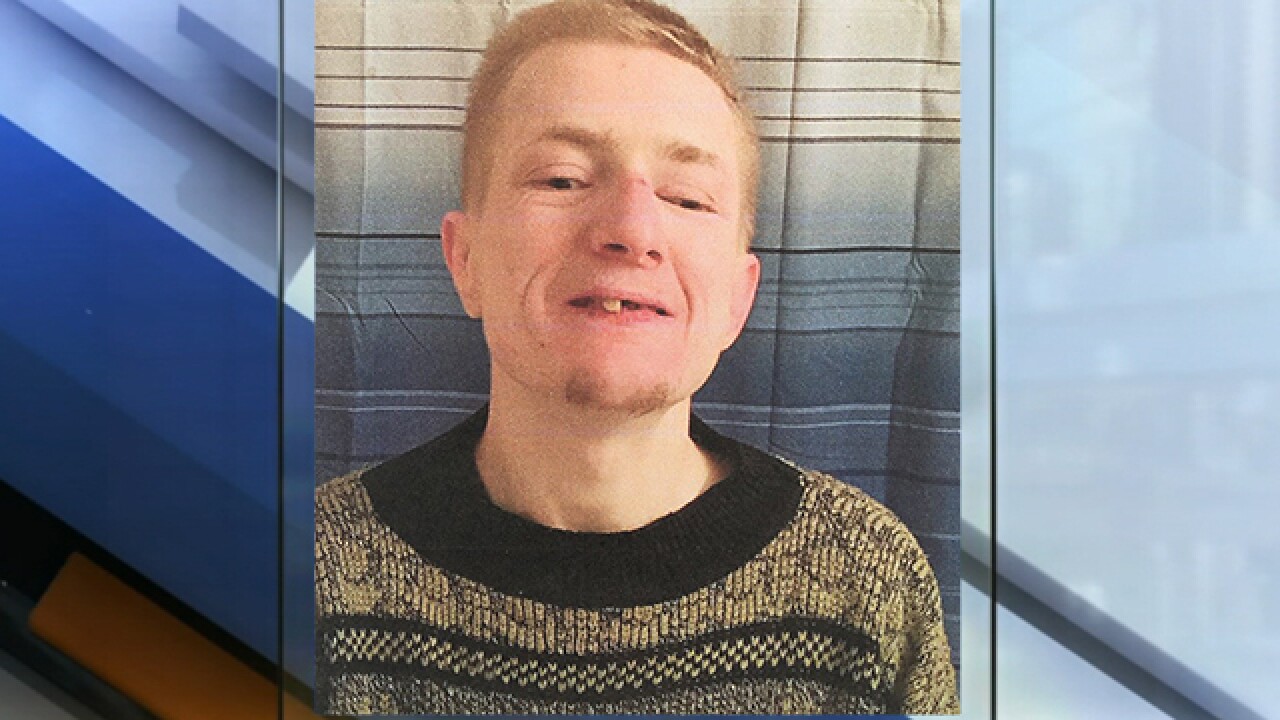 KANSAS CITY, Mo. (AP) — A Missouri man with developmental disabilities was forced to fight another man for the "amusement" of people who ran the private care home where he lived and was left to die in a bathtub, his mother has alleged in a lawsuit.

Carolyn Summers, the mother of Carl DeBrodie, also alleges in the lawsuit filed Tuesday that government agencies responsible for her son didn't provide required care and didn't check on DeBrodie for months. DeBrodie's body was found in April 2017 encased in concrete in a container inside a storage area, months after he went missing.

No one has been arrested or charged in DeBrodie's death.

According to the lawsuit, DeBrodie and another resident of Second Chance Homes in Fulton were taken in October or November of 2016 to the home of two Second Chance employees, where they were forced to do manual labor, sleep on the basement floor and fight each other. That treatment occurred even though DeBrodie had suffered declining health, including broken ribs, for several months before the fights, Rudy Viet, an attorney for Summers, said Thursday.

That night, DeBrodie was found screaming and convulsing on the basement floor. He was bleeding from his nose and mouth when he was placed in a bathtub with the shower running, but no emergency medical help was called before DeBrodie died, according to the lawsuit. The body was likely left in the bathtub for two or three days before it was hidden in the storage area, the lawsuit alleges.

DeBrodie was not reported missing until April 17, 2017 — the day the home's owners were closing on the sale of Second Chance, Viet said. His body was found April 24. The body was so badly decomposed that investigators determined he had been dead for months.

Callaway County Prosecuting Attorney Chris Wilson said he's not yet ready to comment on a criminal investigation in the case.

"I continue to work with the federal prosecutors on that front and have agreed not to act unilaterally and potentially jeopardize their work" Wilson in a statement published Wednesday by KMIZ-TV.

Wilson was not available to expand on that statement Thursday or comment to the Associated Press on when or if charges might be filed.

Viet said federal investigators are involved in the case because some of the money used for DeBrodie's care came from the U.S. government and the home's operators continued to receive that money after DeBrodie died.

Viet said DeBrodie's caregivers at Second Chance were aware for months that his health was deteriorating but did not seek medical care for him and nurses who should have been examining him did not do so.

Because he wasn't examined "they didn't know exactly what his condition was," Viet said. "If they would have known and taken him out of (Second Chances) and gotten him medical care, none of this would have happened."

Employees of the agencies were legally required to meet with DeBrodie every month and fill out reports to indicate that he was healthy and being properly cared for. The lawsuit contends those face-to-face meetings weren't held for several months and that the employees filed fraudulent reports saying they had seen DeBrodie, even though they had been told he wasn't feeling well and were aware of reports that the home's operators verbally and physically abused him.

The lawsuit also says caseworkers and employees of Second Chance Homes prevented Summers and others from visiting DeBrodie in the months preceding his death.

Debra Walker, a spokeswoman for the Missouri Department of Mental Health, said Thursday that the agency couldn't comment on pending litigation.

No hearing date has been set. The family is seeking a jury trial.