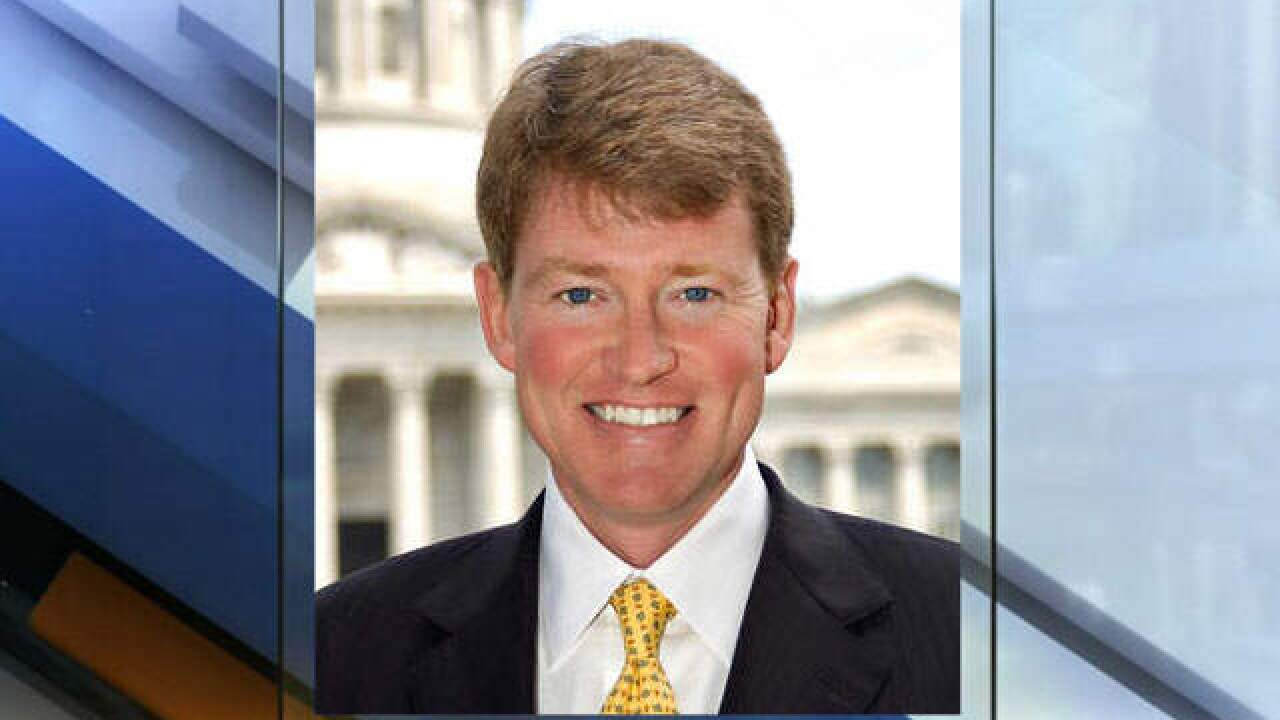 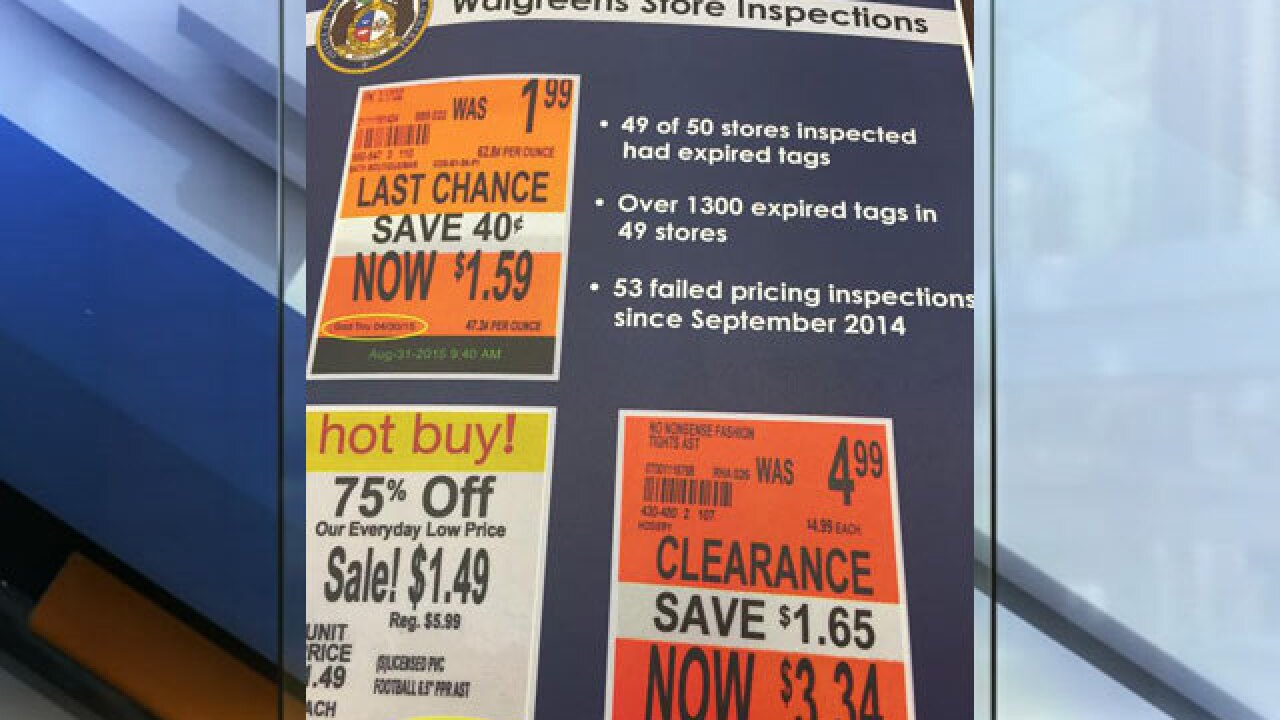 Missouri Attorney General Chris Koster announced Tuesday he has filed a motion for contempt against Walgreen Co. of Illinois.

According to a news release from Koster’s office, an investigation found stores "are routinely deceiving customers with expired tags displayed in stores." Investigators with his office reportedly visited 50 Walgreens stores across the state July 26 through Sept. 1 and found more than 1,300 expired sales tags in 49 of the stores, despite a court order in which Walgreens promised to remove tags within 12 hours of their expiration. Hundreds of the tags were weeks past their expiration date, with two that had expired in 2013, according to the news release. The court order was entered following an agreement between Walgreens and the attorney general’s office to resolve Koster’s August 2013 lawsuit for expired and incorrect tags.

MAP: See which Walgreens stores were inspected in the Kansas City area.

“We will keep coming back until you fix your problem. We believe that your marketing system is set up in a negligent format,” Koster said during a news conference on Tuesday.

The contempt motion filed Tuesday in Jackson County Circuit Court asks the court to find that Walgreens has violated the court’s order and fine the company up to $5,000 for every expired tag that was discovered by investigators during the recent inspections, plus an additional penalty for every day that an expired tag is found to be hanging in a store in the future, according to the news release. Koster said Walgreens has already paid the state of Missouri $136,500 for pricing violations found in regularly scheduled independent audits that are also required by the court’s order.

“I don’t think there is any Missourian who thinks they should be able to put up a big tag that says this item is on sale, enticing a consumer into purchasing it, when the tag is more than two years out of date. And when we have showed time and time again that they are not receiving the cost, the price at the register that they are being promised in the aisle.”