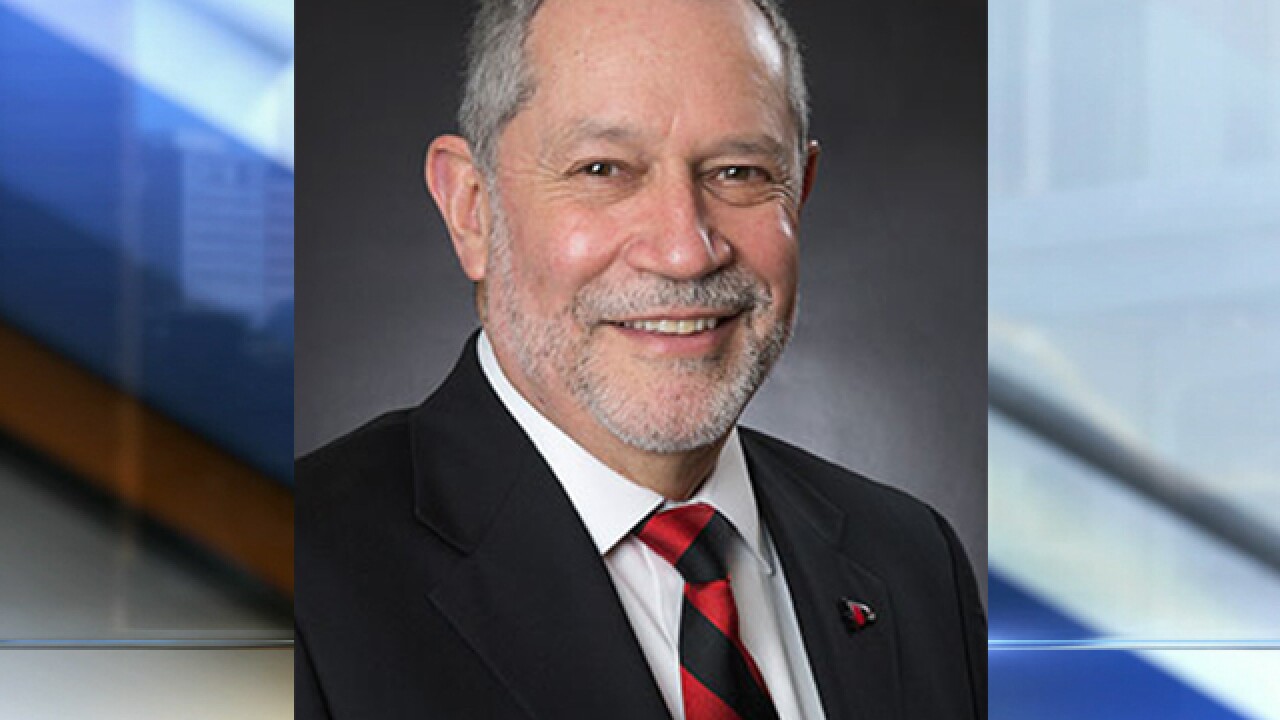 CAPE GIRARDEAU, Mo. (AP) — The president of Southeast Missouri State University is apologizing after he was captured on video drinking from a beer bong at a tailgate party.

The Southeast Missourian reports that president Carlos Vargas-Aburto said in an email that it was a "poor decision" to accept the drink before Southeast's Sept. 15 football game at Southern Illinois University-Carbondale. Video of students cheering and filming as he chugged from the funnel was posted to Twitter.

Beer bongs are normally associated with excessive or binge drinking, which Vargas-Aburto says he doesn't condone. He says he's "not proud of" his actions and described what he did as "not flattering."

Board of Regents president Donald LaFerla said in a statement that what happened was a "lapse in judgment" but that it doesn't define Vargas-Aburto.