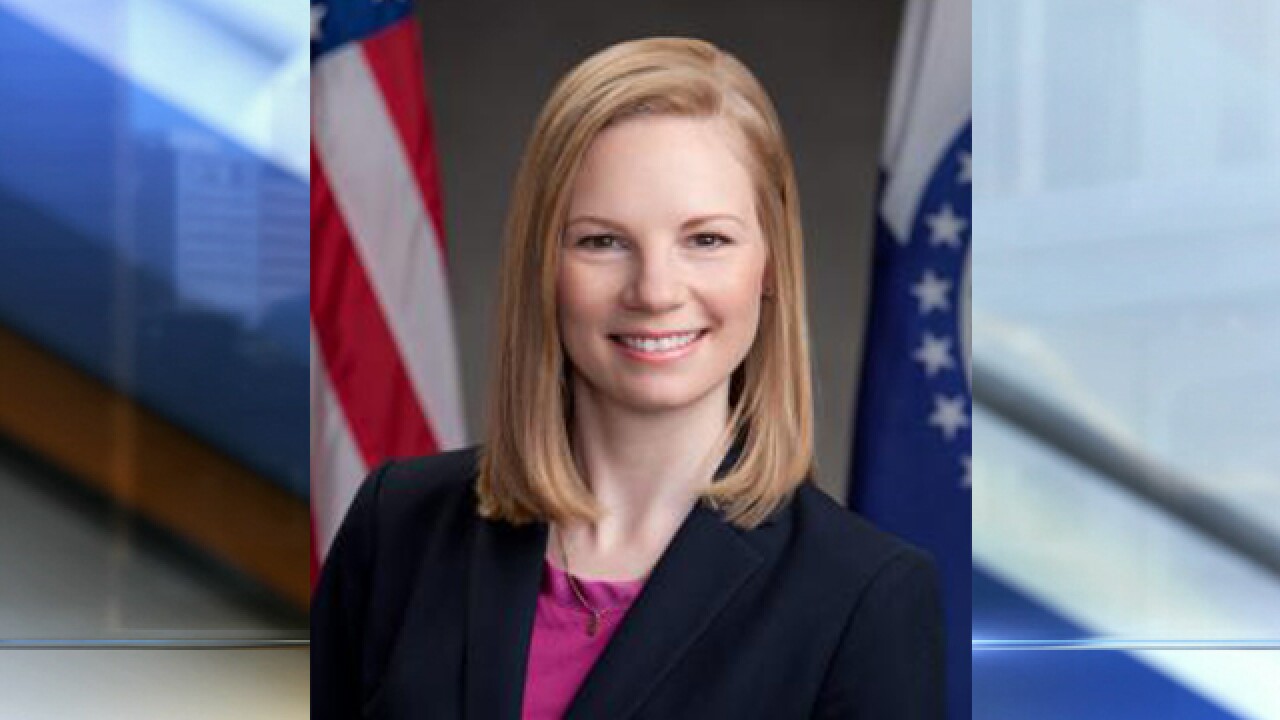 A pro-Galloway PAC raised roughly half of that, bringing in $517,000 last quarter with a little more than that in cash on hand.
PAC spending will be key this election after voters in 2016 imposed limits on campaign donations directly to candidates.