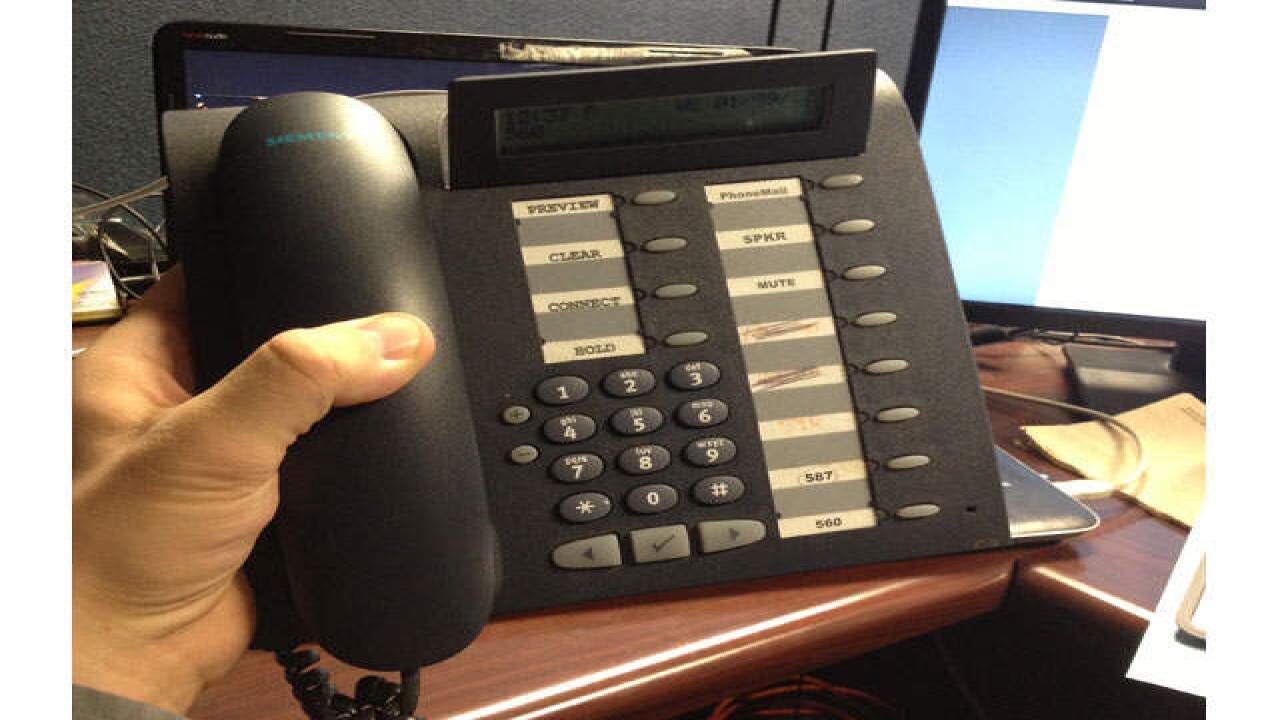 COLUMBIA, Mo. (AP) — A state investigation has found that a Columbia nursing home where a 77-year-old woman drowned lacked a legally required call system in a communal bathroom.

The Columbia Missourian reports that the woman died in March at Parkside Manor after asking to bathe in private. A police report says her death was ruled accidental.

The Missouri Department of Health and Senior Services investigated and found that Parkside Manor was in violation of state and federal regulations at the time. It found that the facility lacked an accessible call system to allow residents to call for staff assistance while using the whirlpool bath.