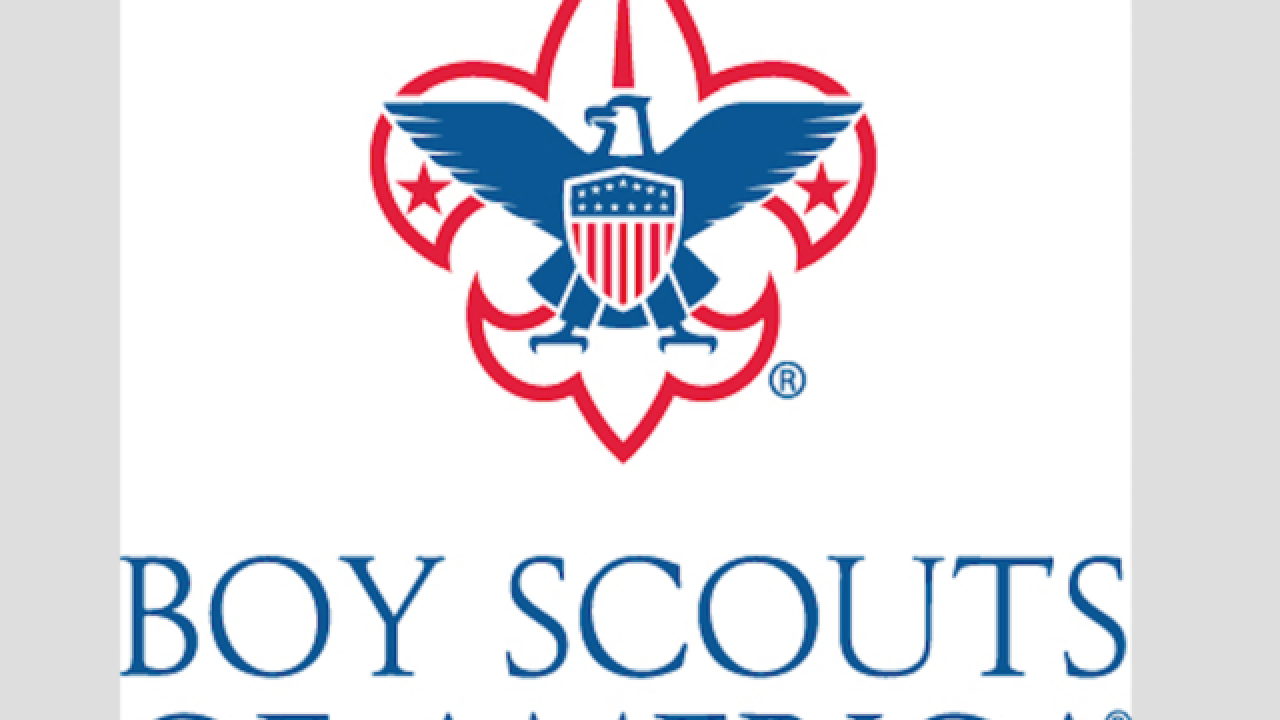 O'FALLON, Mo. — A former Cub Scout leader now faces felony witness tampering charges after police say he tried to arrange from jail to have someone attack the children he's accused of molesting to keep them from testifying against him.

The St. Louis Post-Dispatch reports that 50-year-old Matthew Baker has been charged with two counts each of tampering with a witness in a felony prosecution and two counts of tampering or attempting to tamper with a victim.

Those charges are in addition to 10 sex crime charges involving children.

Court documents say Baker told a cellmate that he had asked another inmate to have someone outside the jail harm two children, ages 9 and 10, who accused Baker of molesting them.