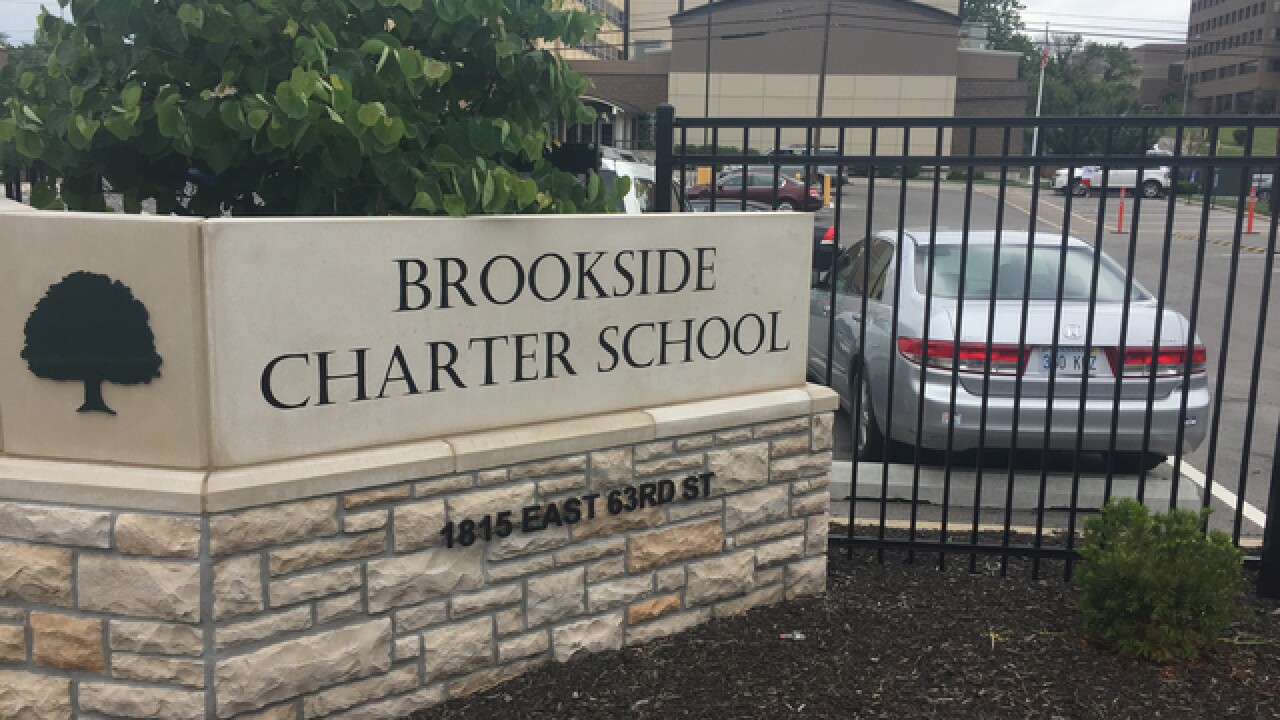 JEFFERSON CITY, Mo. (AP) — The Missouri State Board of Education reapproved five charter schools Thursday, in its first meeting of the year after a standoff between lawmakers and former Gov. Eric Greitens left the group without enough members to meet for months.

The votes were made possible when Gov. Mike Parson appointed former member Peter Herschend and businesswoman Carol Hallquist to the board Tuesday. Both were sworn in Thursday.

The board had not had a formal meeting since December and faced a backlog of items. That included a new school improvement plan, which the program's director said he hoped to have a draft of by September, and the search for a new education commissioner.

After Greitens maneuvered last year to appoint new members who would fire the former education commissioner, the Senate refused to approve his nominees. That left the board without a quorum and the state without a commissioner, although the role has been filled in the interim by Roger Dorson, who had been the deputy commissioner.

It will likely be months before a new commissioner is hired, and several members talked about the need to move slowly. Many also praised Dorson's work and staff at the Department of Elementary and Secondary Education.

"The damage that could have been done over the last six months didn't happen," said Michael Jones, who has been on the board since 2011.

The charter schools, while overwhelmingly renewed, also prompted debate about how they are evaluated.

Board President Charles Shields critiqued several charter schools with test scores not markedly better than nearby public school districts, prompting pushback from school representatives who argued that the comparison was unfair. Shields and other members agreed for the need to potentially reevaluate how the schools are measured.

Charter schools are usually re-approved for five-year increments, and the five approved Thursday would have lost their ability to function at the end of the month without renewal. Three are in St. Louis: Lift for Life Academy, Lafayette Preparatory Academy and Eagle College Prep Endeavor. The other two, Brookside Charter School and Gordon Parks Elementary, are in Kansas City. Together, they serve just over 2,000 students.