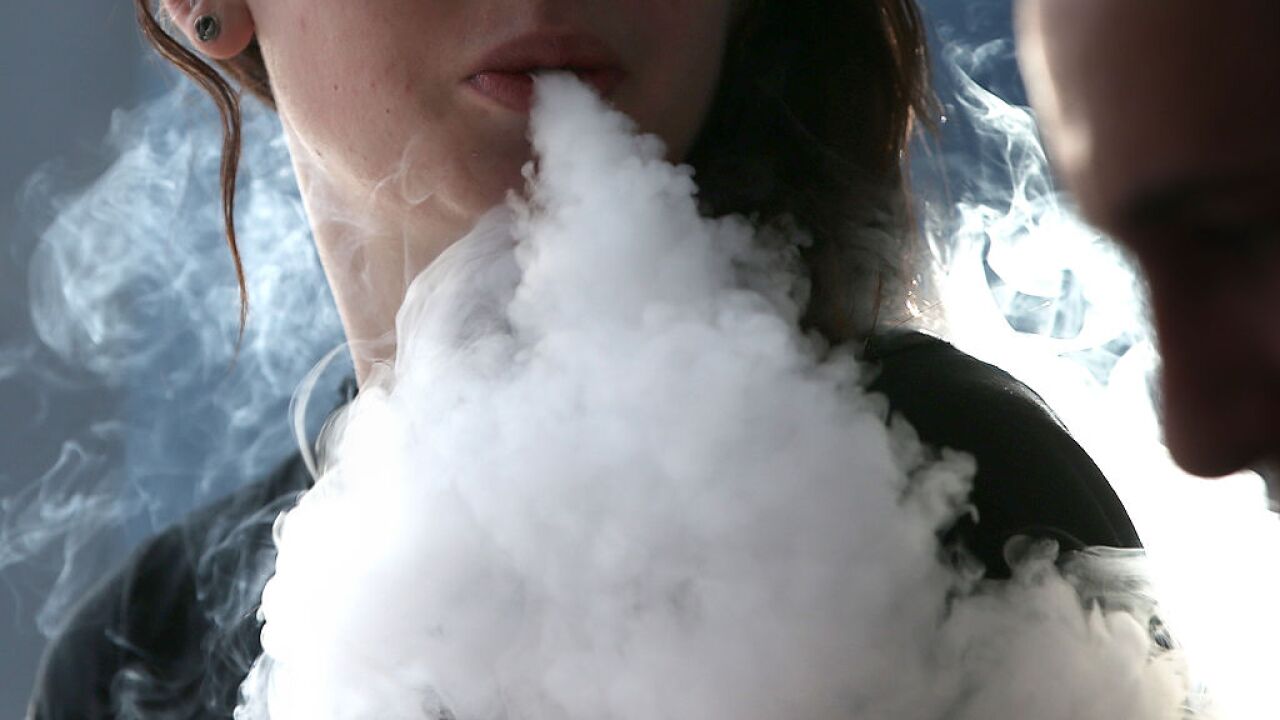 JEFFERSON CITY, Mo. — Missouri health officials say a woman’s death is the second in the state associated with the use of vaping products.

The Missouri Department of Health and Senior Services said Friday that the unidentified woman was in her mid-50s. The department says that it concluded through discussions with the woman’s doctors that vaping contributed to a chronic lung condition.

The agency says that since August it has found 35 cases of lung injury from e-cigarettes or vaping.

The Centers for Disease Control and Prevention on Thursday said the total of confirmed and probable cases nationwide is now at 2,172. More than 40 people have died.