VIDEO: The FBI is hiring civilians, too 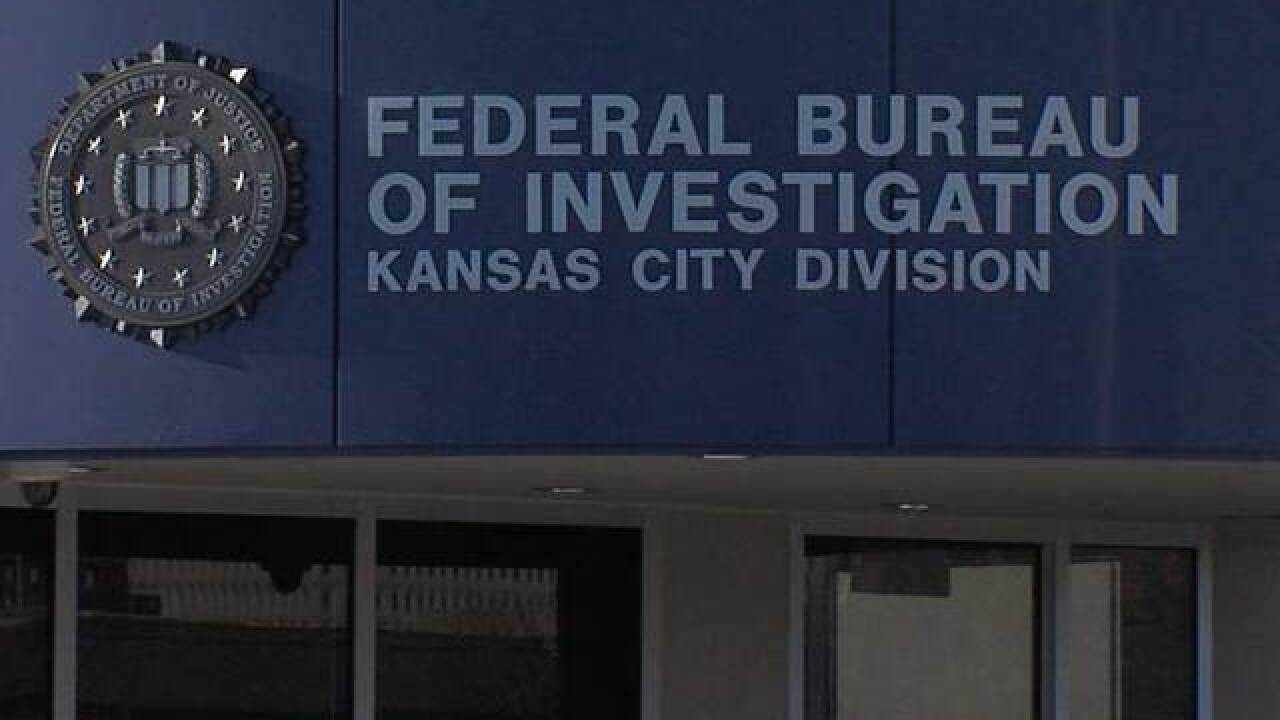 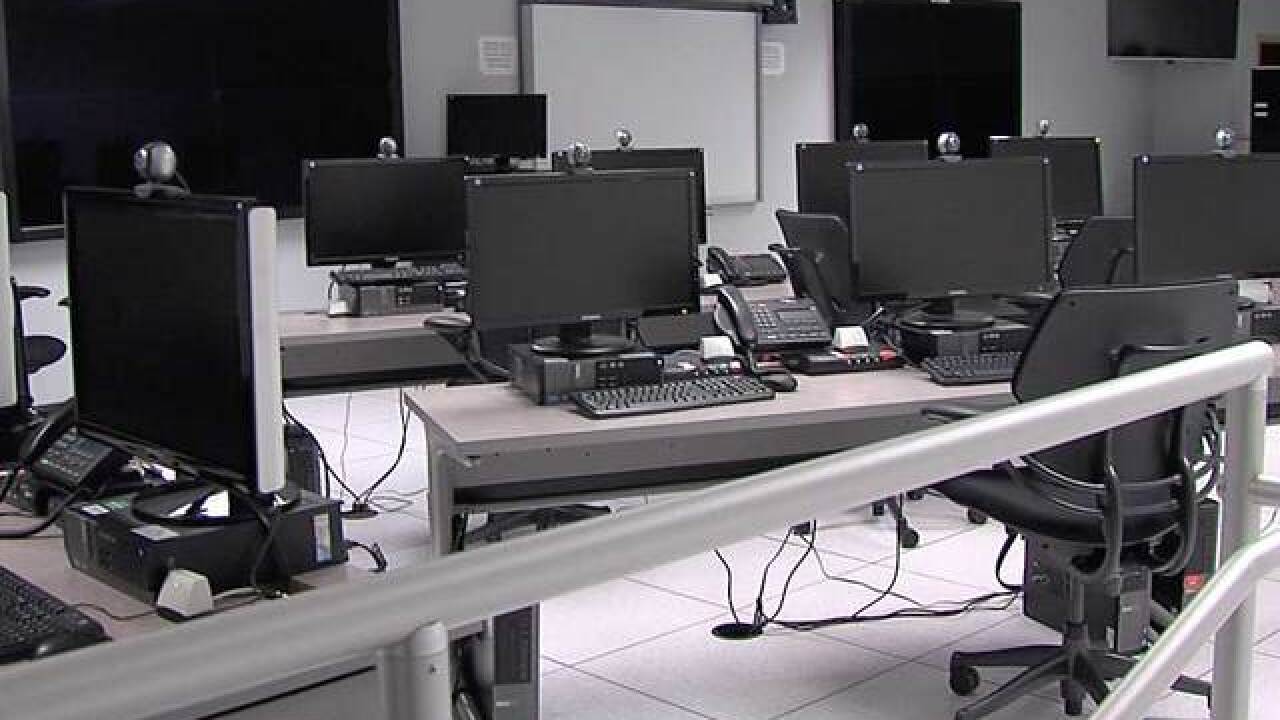 The biggest misconception about the FBI is that it's like what we all see in the movies.

"Everyone only sees the special agent - the gun toter who does the arrest. But what they're missing is behind the scenes," said Kansas City's Special Agent in Charge Eric Jackson.

Some of these jobs include intelligence analysts, mechanics and jobs handling financial resources.

Jackson told 41 Action News the reputation of the FBI is that it's some closed group sitting on a hill.

It's not like that at all, Jackson said. The FBI hires many civilians who are just as vital to the operations and they don't need a law enforcement background.

The FBI has a website specifically dedicated to hiring, and they are working to make sure anyone interested knows about the different positions.

One of the highlighted jobs with the FBI is the intelligence analyst, a person who provides assistance to field agents and cases.

"Run names through indexes checks, reach out to other law enforcement to see if there's anything on subjects there, address checks," Trish Sola, a senior Intelligence Supervisor, describes some of the tactical work an analyst might do.

She said they will also do more strategic work as well, which involves writing finished intelligence product.

An example might be, trying to answer the question of 'Are we seeing an increase in violent crime by gang members within the Kansas City division?'

Interested in becoming a intelligence analyst? Your job would include:

Alexis Barbosa is a fairly new IT specialist for the FBI.

She helps work on computers, smartphones and the network within the building.

"This is a complete dream come true, she said. "When I was in high school and college, I had a lot of people tell me, 'Alexis, you'll never get in there. That's not even possible. You have to be in law enforcement for 10 years and then you have to get your masters.'"

Barbosa interned at the FBI during college and was hired when she graduated, much to the surprise of her friends and family.

"Alexis [is an] IT Specialist. That is just like an IT specialist at any business across the United States. IT's what supports the computer systems for the FBI to be able to do its mission," said Bridget Patton, Kansas City's FBI spokeswoman.

Patton said everyone wanting to work for the FBI must go through a thorough background investigation.

"If you decide to go the Special Agent track or the Intelligence Analyst track, there is specialized training you must take at Quantico -- which is our training academy in Virginia," Patton said. "If you decide you want to come and get hired on as a secretary or you want to work in our IT department, that's not necessary for that position," said Patton.

Christa Dubill can be reached at christa.dubill@kshb.com.