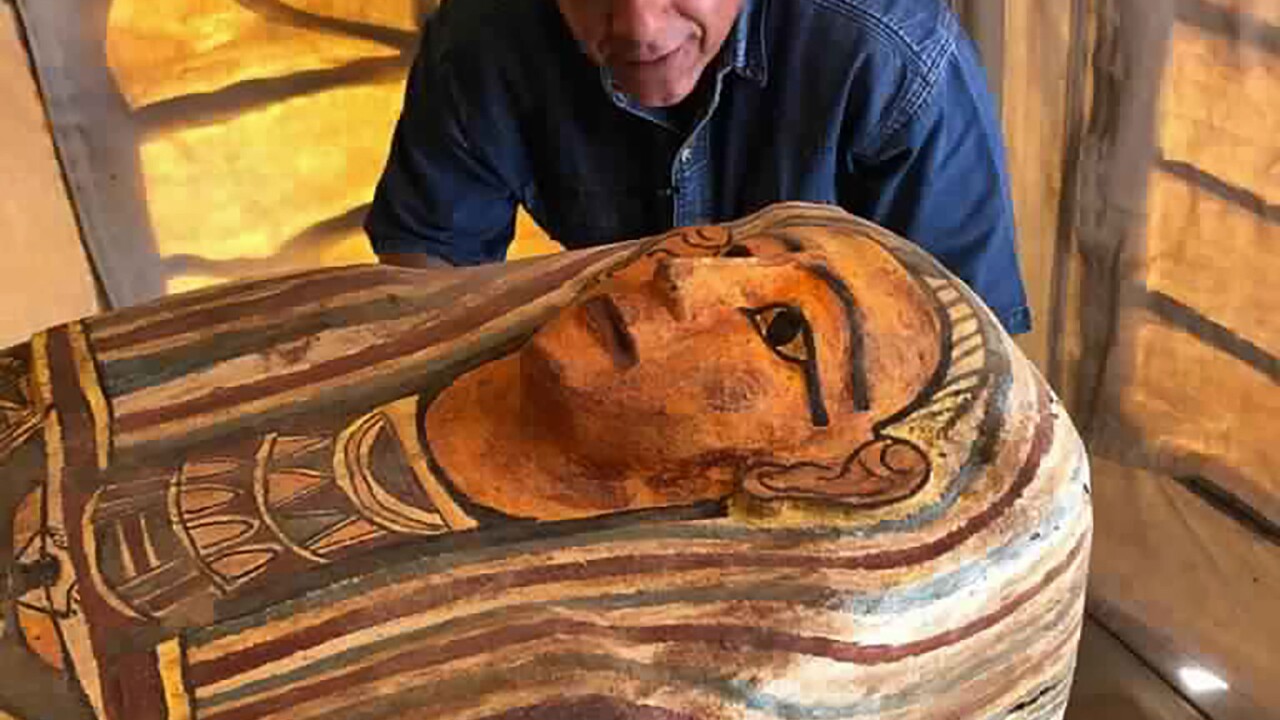 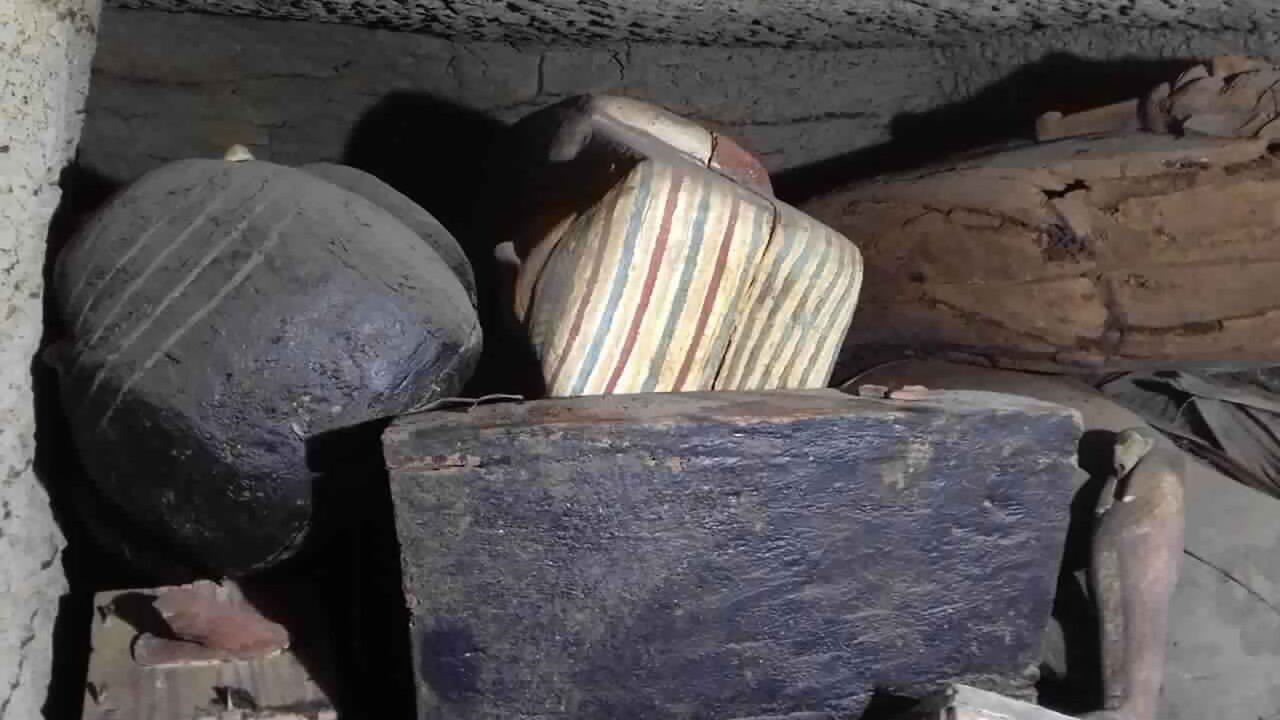 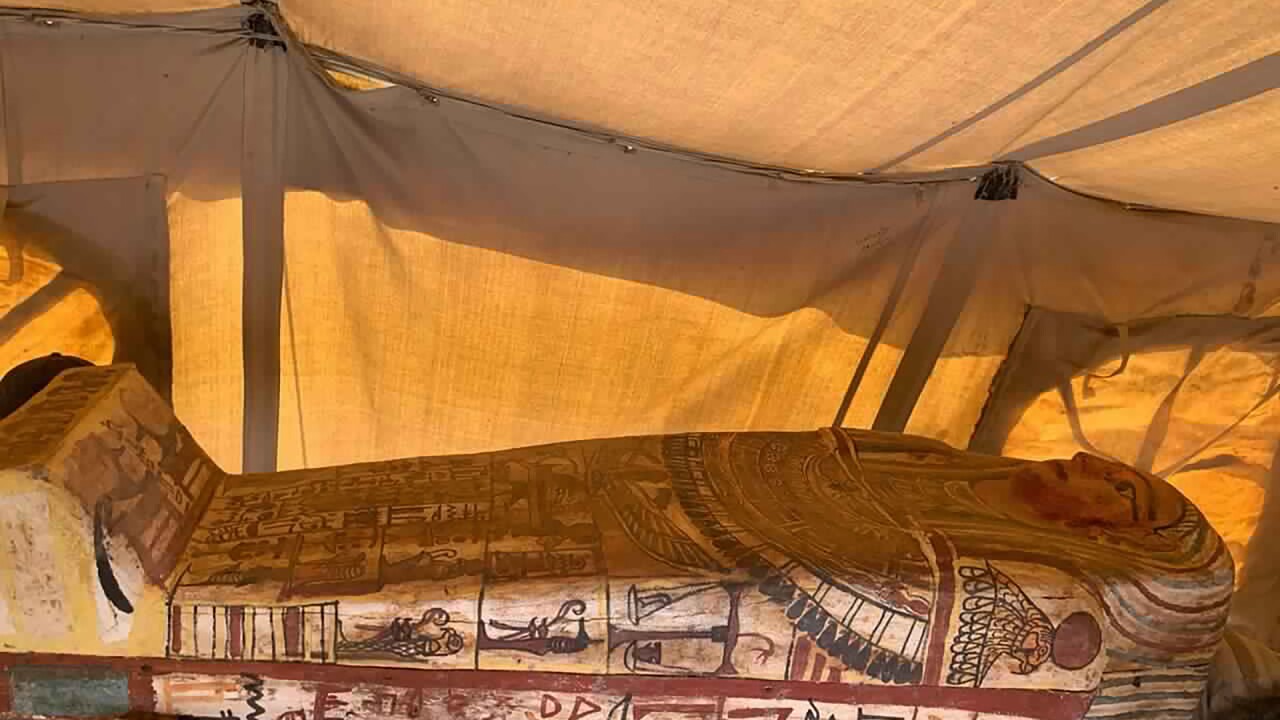 The Tourism and Antiquities Ministry says the sarcophagi have remained unopened since they were buried more than 2,500 years ago near the famed Step Pyramid of Djoser in Saqqara.

The ministry said Monday that archaeologists were still working to determine the origins of the coffins, and that more details and “secrets” would be announced soon.

In recent years, Egypt has heavily promoted new archaeological finds to international media and diplomats, in an effort to revive its key tourism sector through attracting more tourists to the country.