Virus delays Rio's Carnival for first time in a century 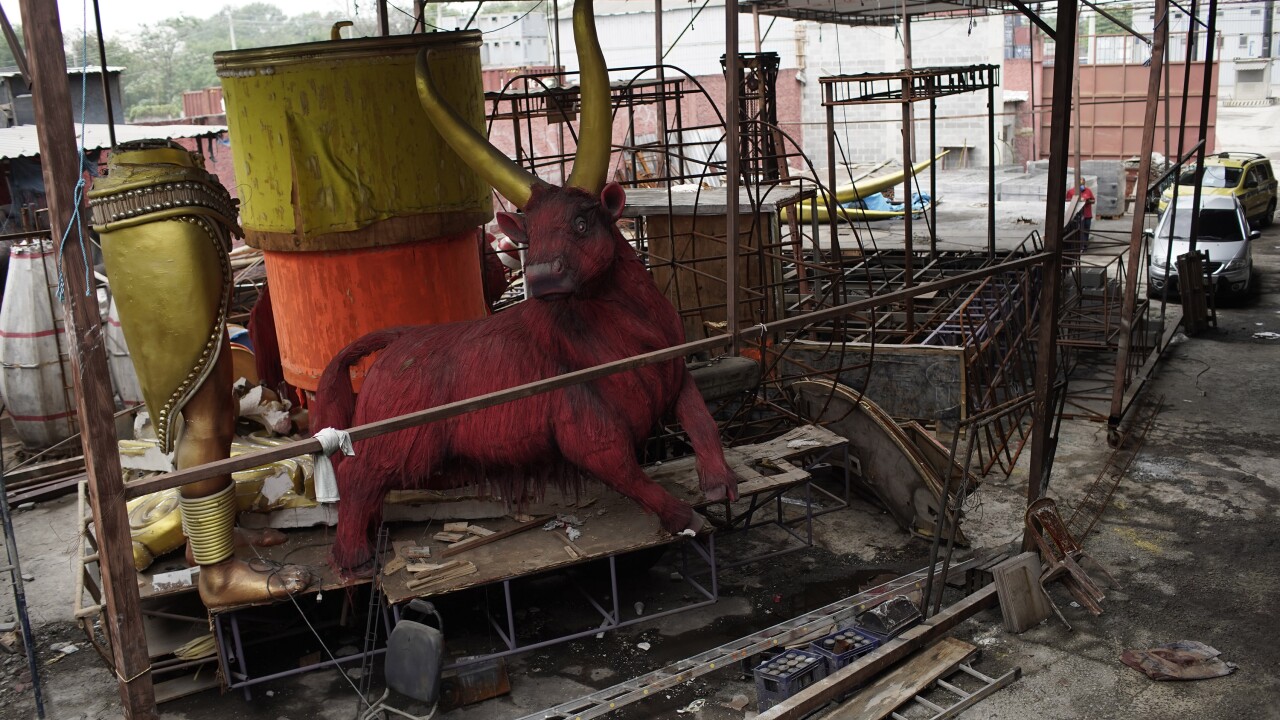 RIO DE JANEIRO (AP) — Rio de Janeiro has delayed its annual Carnival parade for the first time in more than a century.

The Brazilian city says the global spectacle cannot go ahead in February because of the South American country’s continued vulnerability to the COVID-19 pandemic.

The president of Rio’s League of Samba Schools, LIESA, said that the spread of the coronavirus has made it impossible to safely hold the traditional parades that are a cultural mainstay and, for many, a source of livelihood.

They had been scheduled for February.

Rio’s City Hall has yet to announce a decision about the Carnival street parties that take place across the city, though some have already canceled.

The last year Rio’s Carnival was suspended was 1912, following the death of the foreign relations minister.