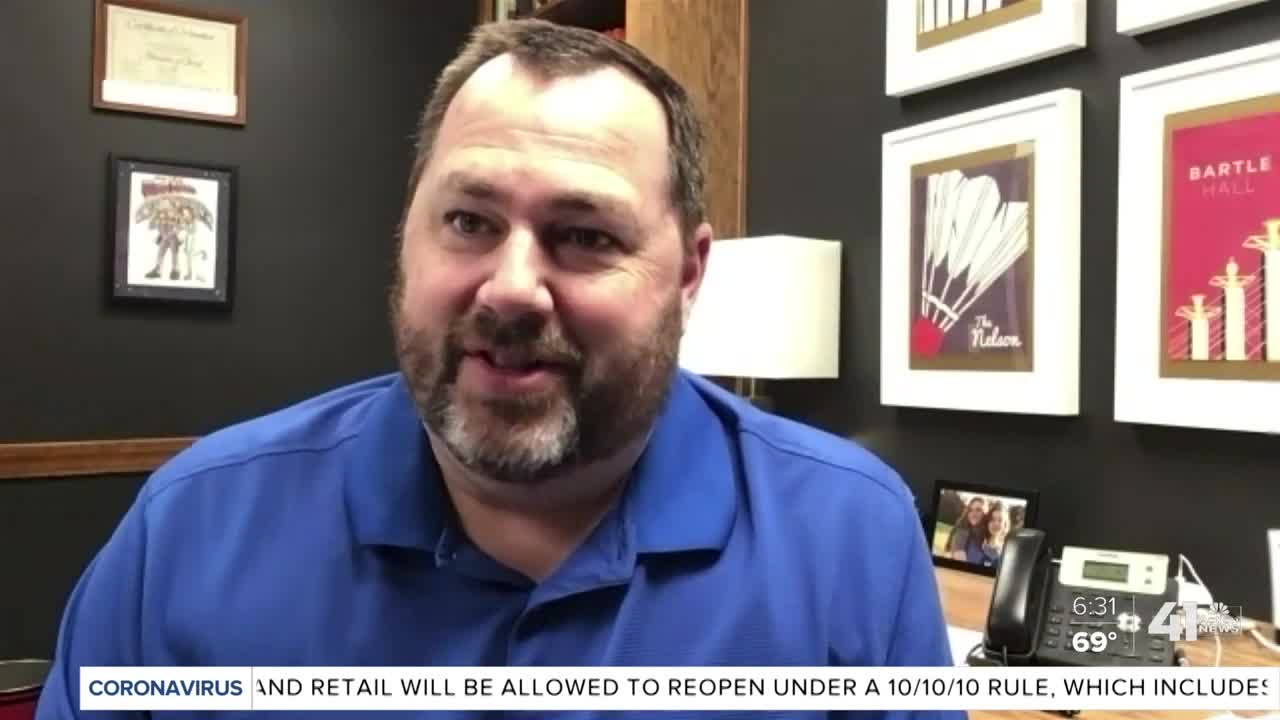 A local church is working to pay off medical debt for area residents. 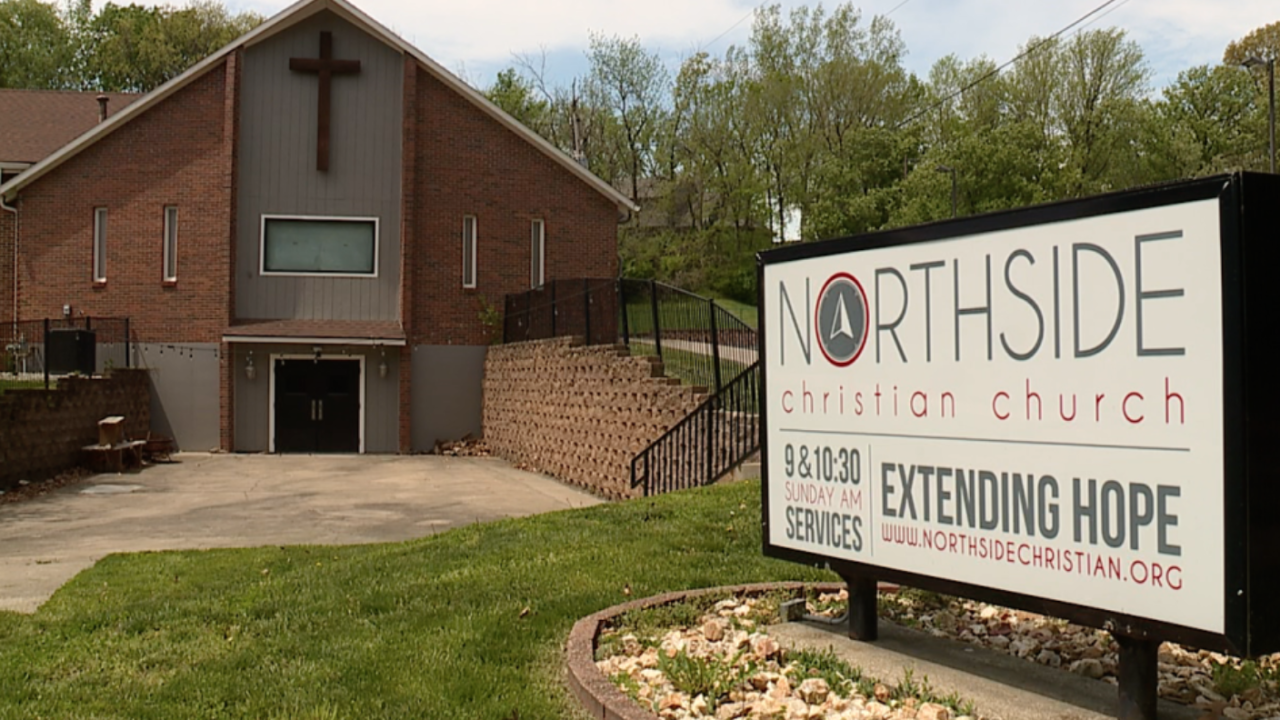 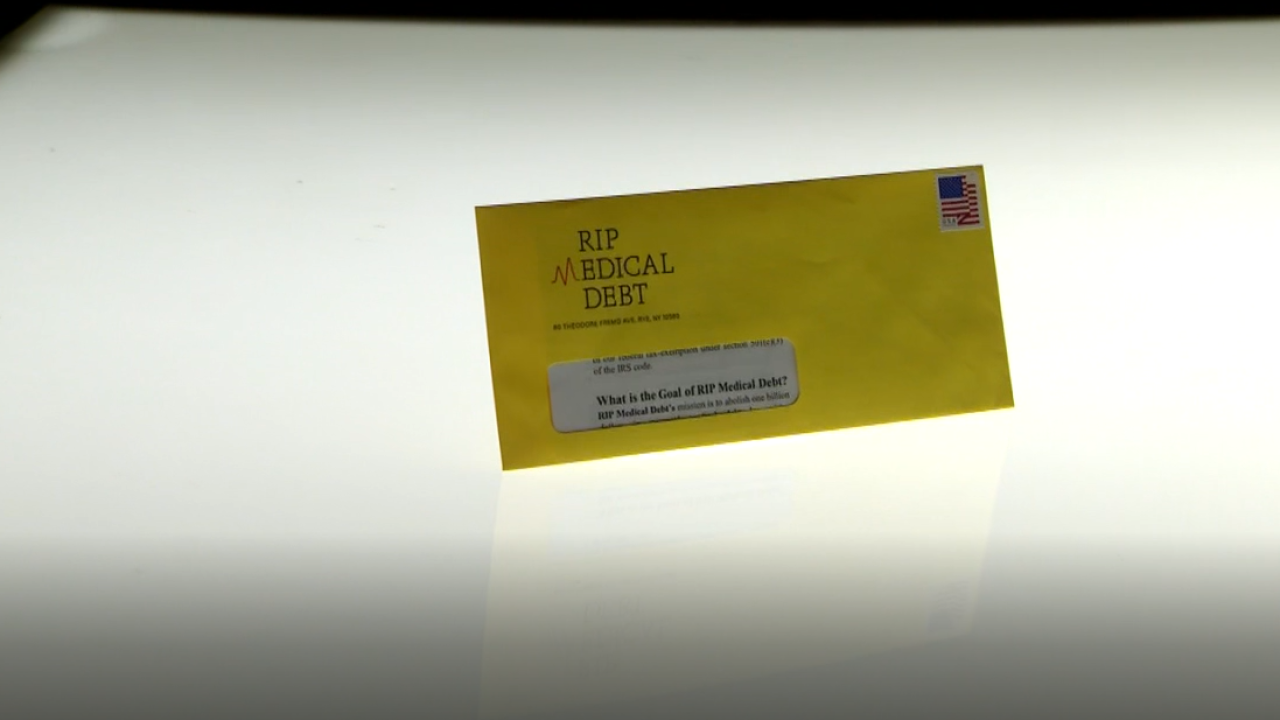 GLADSTONE, Mo. — Medical debt can be a huge obstacle for people trying to make ends meet.

In fact an estimated 66 percent of all bankruptcies are tied to the issue.

One church in the Northland decided to do something about it.

Every year Northside Christian Church, which has about 175 members in its congregation, takes up an offering around Christmas.

"We were looking for something that kind of tied into this idea of setting people free. Jesus came to set us free," Lead Pastor Jeremy Eubanks said.

The church zoned in on a specific type of debt, contacting a nonprofit called RIP Medical Debt.

Their offering raised $5,000, which purchased $574,000 of medical debt in Clay, Platte, Cass and Johnson counties.

Antico and his co-founder are former debt collectors who know how to negotiate with hospitals to buy debt that hasn't been paid off.

It involves making an offer on a significant number of small debts.

"I say will you take $1 million on this $100 million of debt, and they sit there and think well I'm really not going to collect from these people. I might as well get something instead of nothing," Antico explained.

Once RIP Medical Debt purchases the debt, it is forgiven.

The charity focuses on helping people who make less than twice the median income or whose debt makes up at least 5 percent of their gross income.

Only about 30 percent of hospitals nationwide sell debt, according to Antico.

Most of the available debt in the Kansas City metro has already been abolished, but he anticipates the need will grow in the wake of COVID-19.

"It doesn't matter who's listening. They give a dollar, five dollars, ten dollars, it's making a difference," he said.

That's something the congregation of Northside Church learned firsthand.

In the coming week yellow envelopes that say "RIP Medical Debt" will arrive in mailboxes around the metro.

"I'm hoping that somebody that gets that letter understands that in the middle of all this, there's one less thing to worry about," he said.

RIP Medical Debt has a new initiative called the "Helping COVID Heroes Fund." Your donation will go towards abolishing debt for healthcare workers and emergency responders.