Knowing the difference between an addiction and a bad habit

Do you have a new addiction after COVID-19? 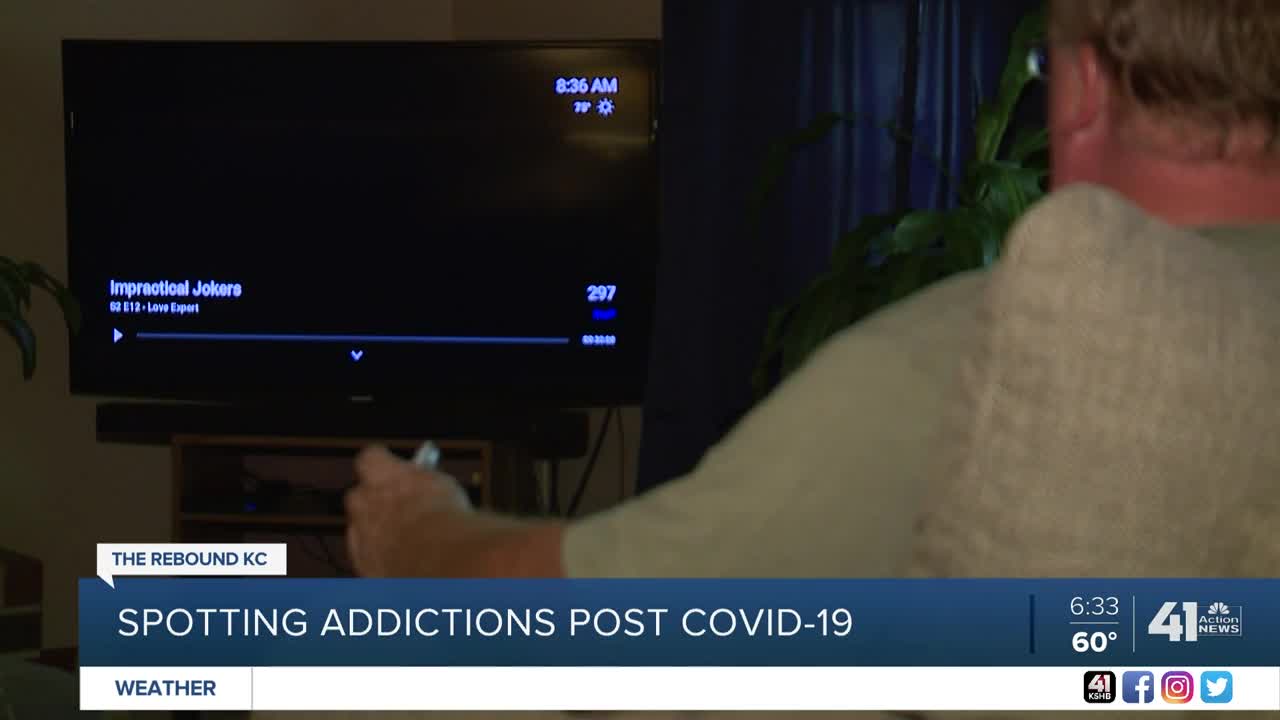 It's important to distinguish whether your quarantine habits are just bad habits or if they're a new addiction. 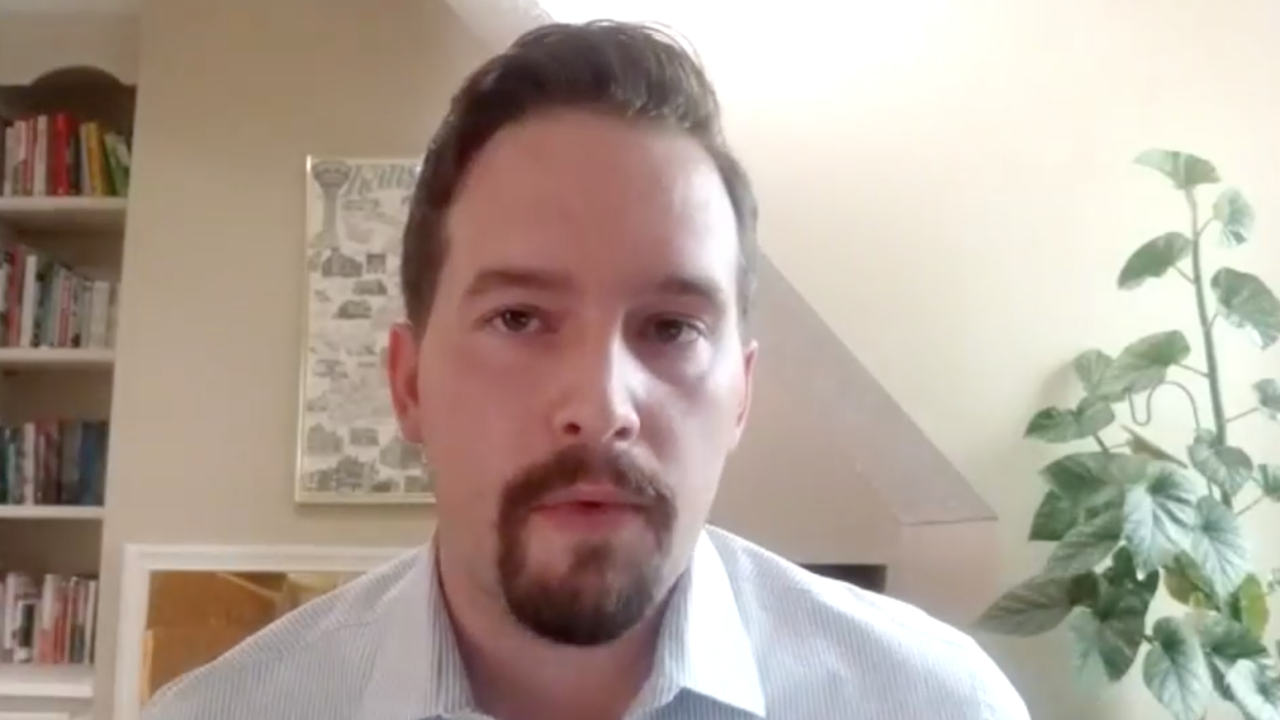 KANSAS CITY, Mo. — How do you know if a bad habit you picked up during two-plus months of staying at home might really be the beginnings of an addiction?

In part two of a Rebound KC report, 41 Action News spoke with a man who made major changes during the pandemic and learned how to spot the problem in its early stages.

Maybe you watched way too much television during the stay-at-home orders or ate a few too many frozen pizzas by yourself. Everyone had different methods of coping with the pandemic. But will you be able to stop those bad habits, or will you carry them with you?

“If you were asking me, ‘How do I separate this as, am I addicted to this or is this just a bad habit?' It's those moments when you say to yourself, ‘I probably shouldn't do this,’ and then you do it. It's that internal battle, it's the conscious telling you that, ‘Yeah, probably not a good idea,’ but then you go ahead and do it anyway," Tyler Jinks, who counsels men addicted to sex and pornography, said.

Jinks said addiction is about your brain learning how to make you feel better.

“Your brain, regardless of alcohol, tobacco, something we can get addicted to, pornography, any of these things, we're creating new pathways neural pathways,” Jinks said. “So if it wasn't something that was there before you created it, you know those endorphins we were talking about, your body wants to recreate that.”

For this series on addiction, 41 Action News spoke to a man who realized during the first days of the pandemic that his bad habit of drinking beer was much more than that.

"It would be just a maintenance, more of like, ‘Hey, I just feel, I feel bad right now, and I need to have three, four or five, six beers just to kind of feel okay,’" Jake, who didn’t want to give his full name, said.

In part one of this series on addiction, Jake told us he spent a week in mid-March, drunk after being laid off from his job in sales.

"You know I stopped communicating,” Jake said. “I stopped doing some of the things that a normal person would do. Someone would text me and it would take me hours to get back with them because I didn't really care. Watching TV, playing video games and drinking, that was more important to me than responding to a simple text message."

That story won't be the same for everyone who’s on the cusp of addiction.

Brooke Wesley struggled with an eating disorder for a long time and now works at Bellatore as a counselor. She says the key is to be aware of what your battle really looks like.

"So it's normal for us to have you know a bad few weeks or really have a rough transition time,” Wesley said. “And we don't want everybody who's having a rough transition time to feel like they now have this diagnosis. But if the binge-eating behavior has become more of a pattern, more ritualistic, and I'm doing that daily, or several times a week, or I noticed that I'm really medicating with food or lack thereof, or exercise or any of the other eating disorder behaviors, then I would start looking at getting help.”

In part three of this story, 41 Action News looks at addiction treatment, and why reaching out to someone else may be the most important part.

If you'd like to reach out to Tyler Jinks, and learn more about the multiple counseling services provided at Church of the Resurrection, click here.

Or if you need help with drug or alcohol abuse or addiction, you can reach out to First Call Kansas City, or call their Crisis Line at 816-361-5900.