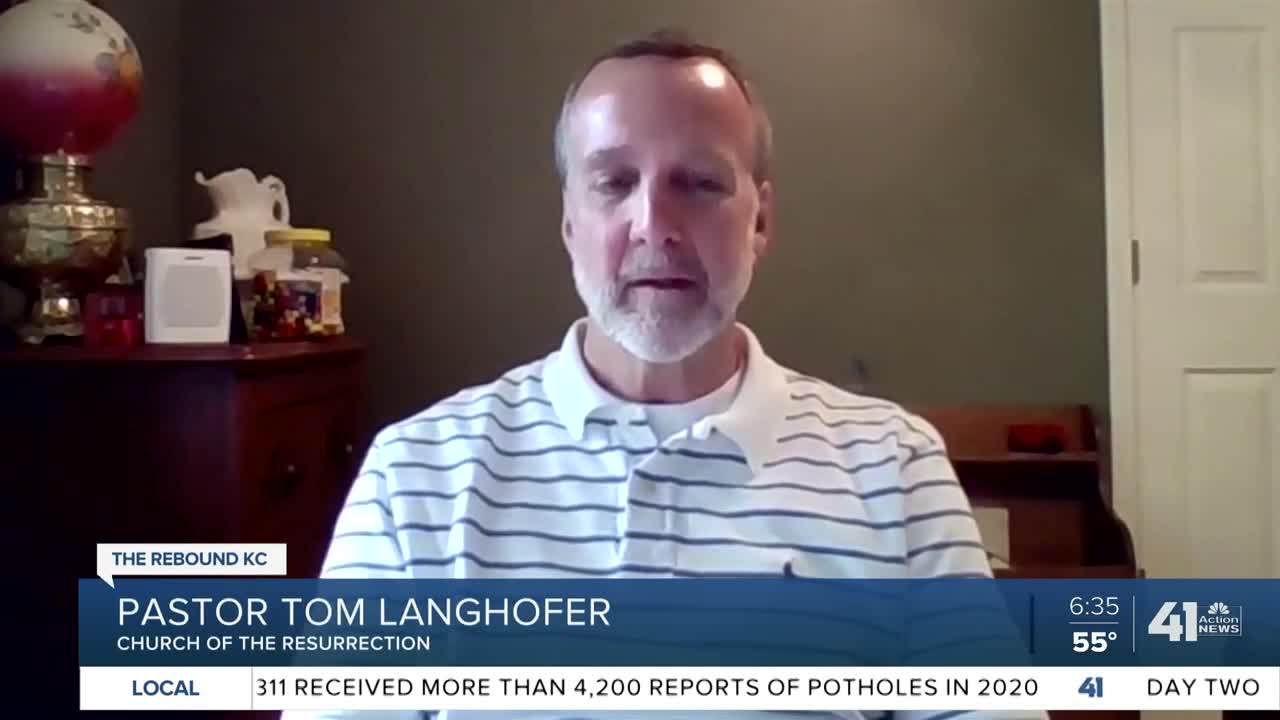 Battling any addiction picked up during the pandemic can't be done alone. 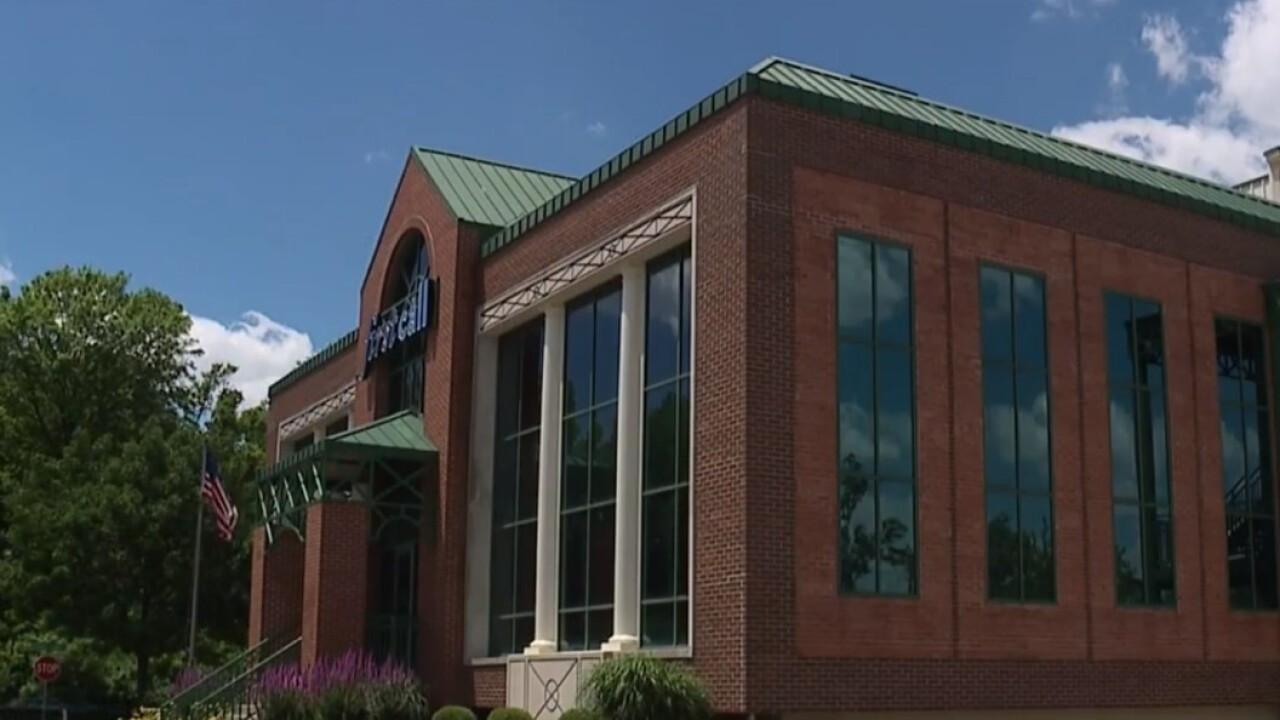 KANSAS CITY, Mo. — Counselors say there’s a pretty simple explanation as to why defeating addiction on your own is so hard.

Weiss has spent decades helping people fight these battles. In that time, he says sexual addiction has become more accepted, but people still choose to attempt to tackle it on their own. More often than not, those attempts are unsuccessful.

The hardest part for new addicts can be giving up control. Tom Langhofer, the pastor for recovery ministries at Leawood’s Church of the Resurrection, said that’s understandable too.

"I think our human nature is to try,” Langhofer said. “We want to be in control. We want to fix it ourselves. We don't want to be vulnerable and even admit that we have a problem."

41 Action News spoke to a man named Jake, who didn’t want to give his last name. He learned in the early days of the pandemic that he had a real problem with alcohol. He was fired from his job in sales because of COVID-19, and immediately turned to heavy drinking.

He said his family was vital in beginning his recovery.

Shame is almost always part of recovery, especially at the beginning.

RELATED: Knowing the difference between an addiction and a bad habit

First Call is a Kansas City agency that provides 24/7 help for people struggling with drug and alcohol addiction. Susan Whitmore, First Call's president and CEO, said teaching people, both addicts and the public, about addiction is about removing that shameful stigma.

“It's a health issue,” Whitmore said. “And there may be moral components to that in terms of behaviors that resolved and things like that, but it doesn't help to focus on the moral aspects of it because it doesn't help people get well.”

Because for addicts, it's not just health that's the goal.

“The first word that pops in my mind was freedom,” Tyler Jinks, who counsels sex and pornography addicts through Church of the Resurrection, said. “And if you have some freedom over something that means you can deny yourself of it, whatever it may be. You can reach the goal, and you're one more step closer to freedom.”

If you'd like to reach out to Tom Langhofer or Tyler Jinks, and learn more about the multiple counseling services provided at Church of the Resurrection, click here.

You can also find a list of other treatments for drug and alcohol addiction, including counseling, rehab centers, and support groups here.