Is the bad habit you developed more than a habit? 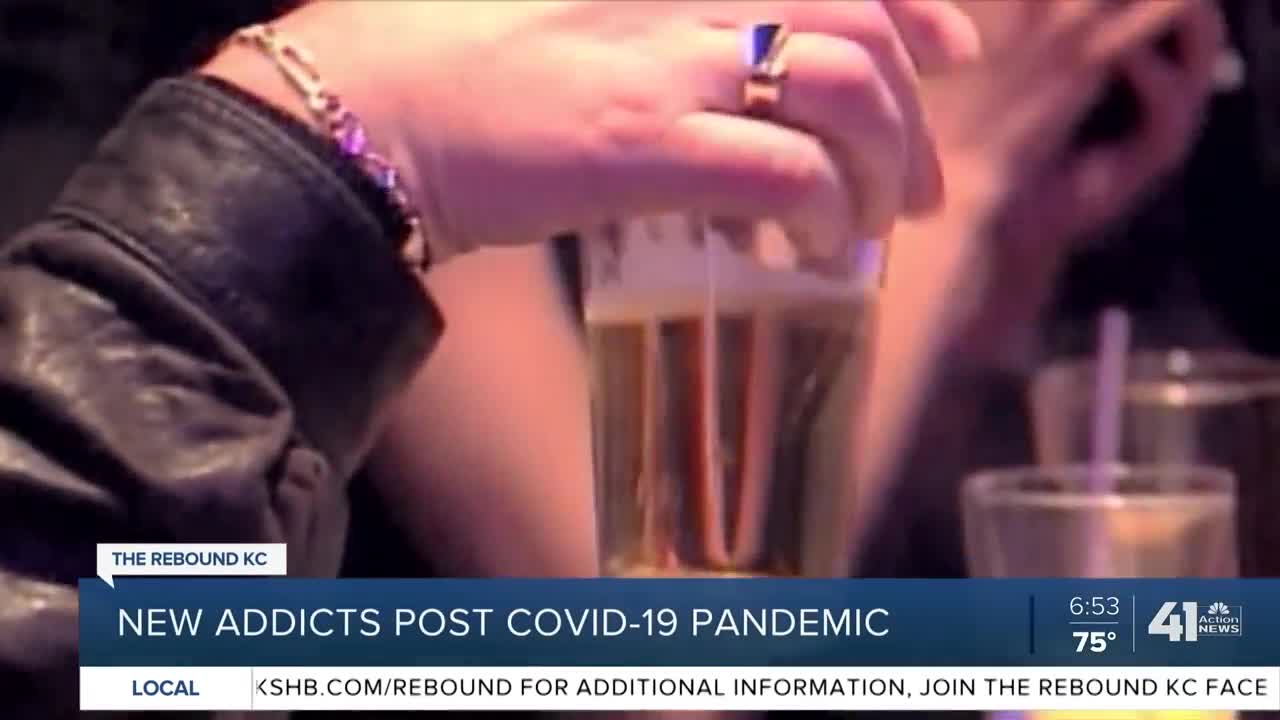 The reality of COVID-19 isolation may have caused people to form new addictions. 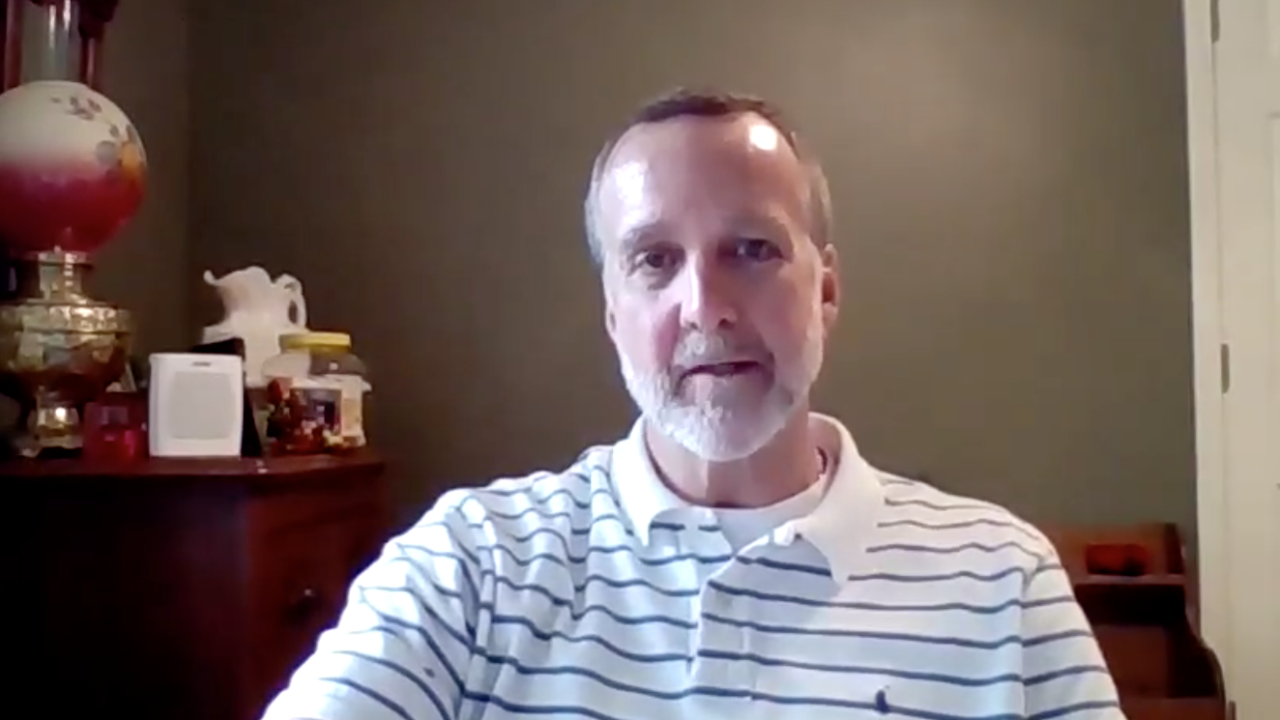 KANSAS CITY, Mo. — Even as COVID-19 restrictions are being eased, many people are still working from home. Thousands more have lost their jobs because of the coronavirus and are spending a lot of time at home.

Are you a different person than you were when the pandemic started? Specifically, have the realities of addiction hit you or a loved one?

It's not a shock to hear that alcohol sales were up during the two-plus months Americans were being asked to stay home. Lots of people were drinking more frequently.

The consequence: some of them are finding it hard to slow down their drinking as they try to rebound from the pandemic.

"People that are getting nervous about their situation in realizing that they're going to be forced to go back to work here pretty soon,” Tom Langhofer, Pastor of Recovery Ministries at Church of the Resurrection in Leawood, said. “In the habits they've gotten into they're not sure they can get out of."

Langhofer, a recovering alcoholic, works with addicts in his role with the church. He says he's seen an uptick in recent weeks in people who are afraid they're becoming addicted.

“They're isolating, and you know, isolation is not a very good thing for people that are struggling,” Langhofer said.

Langhofer put 41 Action News in touch with someone he's been helping. Jake did not want to share his full name, but he told us about how the pandemic affected his drinking habits.

"Oftentimes, when these things happen, sales are the first people to go,” Jake said. “So I was laid off fairly early into the pandemic. I went from, you know, working an eight-to-five job to staying up till midnight and waking up whenever I want, and doing whatever I want. I would say I was probably drunk for about a week straight."

Jake will share more of his story in the second and third parts of this series on addiction.

It's not just alcohol that people are struggling with. Brooke Wesley is a therapist at Bellatore and works with people with eating disorders.

“We can really get hyper-vigilant about our foods, and some people are utilizing food binging and purging more because of inflation and loneliness,” Wesley said. “We're really seeing a drastic increase in the severity of symptoms and also like people trying to figure out how to self soothe in a time where they're feeling pretty isolated.”

Tyler Jinks spoke to 41 Action News as well. He counsels men who are addicted to sex and pornography.

“It's like sitting down in front of an alcoholic and saying here's your virtual glass of beer, take a drink you don't even have to pay for it. It's right here,” Jinks said.

In part two of this addiction series, 41 Action News will examine the difference between a simple bad habit and the beginnings of an addiction.

In part three, counselors tell 41 Action News how to seek treatment, and hears from Jake about what has worked for him.

If you need help to battle addiction or determining if you may be developing an addiction, there are multiple ways for you to get the help you need.

If you'd like to reach out to Tom Langhofer, and learn more about the multiple counseling services provided at Church of the Resurrection, click here. Tyler Jinks works through the church as well for his sex and pornography addiction counseling.

Or if you need help with drug or alcohol abuse or addiction, you can reach out to First Call Kansas City, or call their Crisis Line at 816-361-5900.