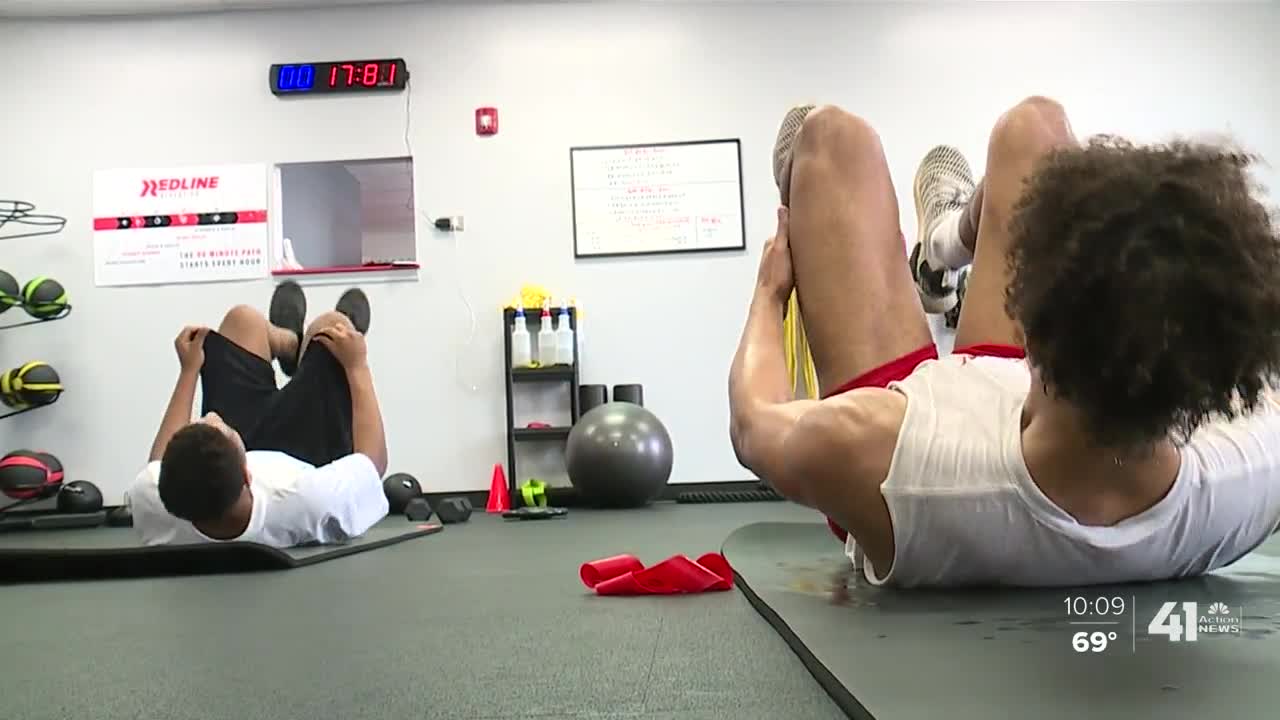 The owner of an athletic center in Lee’s Summit is looking for answers as to why only one of her training facilities has been approved for a loan under the federal CARES Act. 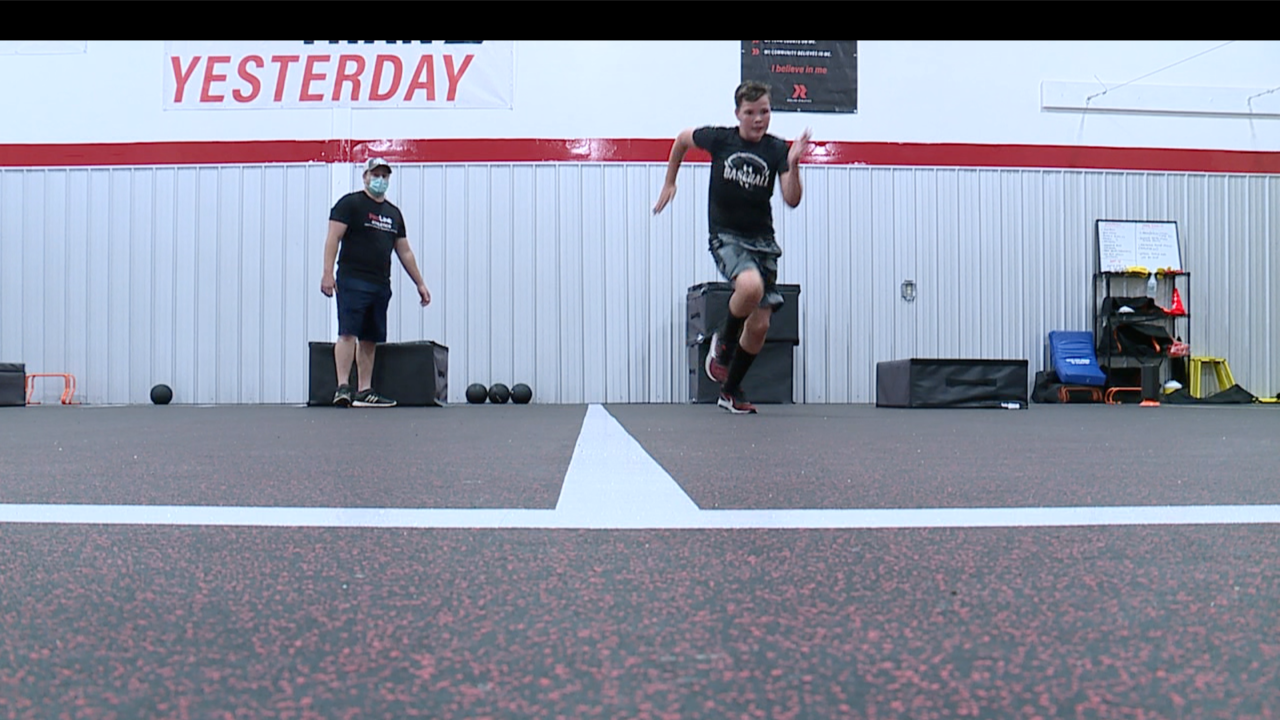 LEE'S SUMMIT, Mo. — The owner of an athletic center in Lee’s Summit is looking for answers as to why only one of her training facilities has been approved for a loan under the federal CARES Act.

Lisa Tinkler, of Redline Athletics, said it’s all because of how long she’s been open – or a lack thereof.

With money set to run out, and the center reopening like many other businesses in the area, Tinkler said she is fearful for the future.

"I can't get the loan, they won't give it to me because all they're seeing is one month of revenue for 2019 because they're using those taxes,” Tinkler said.

She opened Redline Athletics in December, then had to close in March due to the coronavirus pandemic. Tinkler said she applied but was denied for the EIDL because she hasn’t been open long enough.

Tom Salisbury, who serves as the Region 7 administrator for the Small Business Administration (SBA), said the program was structured in a way where there was an expectation of being able to provide those documents, “and of course for the large and vast majority of the folks they can do that,” he said.

However, some businesses that opened only a few months ago, like Redline Athletics’ second location, are not able to. Salisbury said there is an appeal process, which Tinkler already has filed for.

But she said she feels that small business owners might not “step forward” if there isn’t support for businesses like hers that had recently opened and now must “reopen the door.”

"I can tell you that those of us who pushed this program without exception are going to agree with her,” Cleaver said. "This was designed for people like her trying to be an entrepreneur in the United States during a pandemic."

Other businesses in situations like Tinkler’s – where the establishment has not been open long enough to file 2019 taxes and complete the EIDL application – can take the following steps, according to Salisbury:

"Maybe come back at this game a year from now, 18 months from now, when things are much more stable,” Salisbury said. "We very much want and need small businesses to be stable and successful and expand because, as everybody knows, small businesses are the foundation of our economy."

Cleaver told 41 Action News he will bring up Tinkler’s case to Treasury Secretary Steve Mnuchin later this week during a call aimed at discussing the relief plan.

Cleaver also asked 41 Action News to have Tinkler call his office directly. They have since been put in touch.