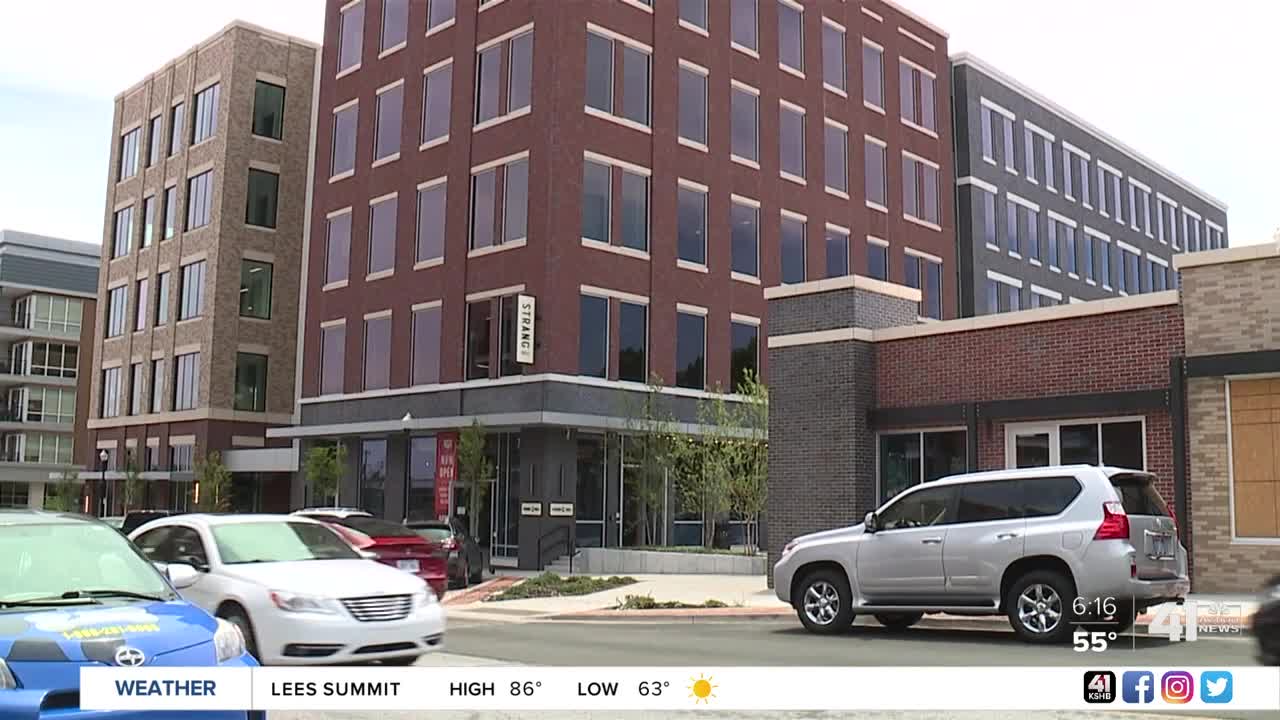 Unemployment benefits during the pandemic are confusing. 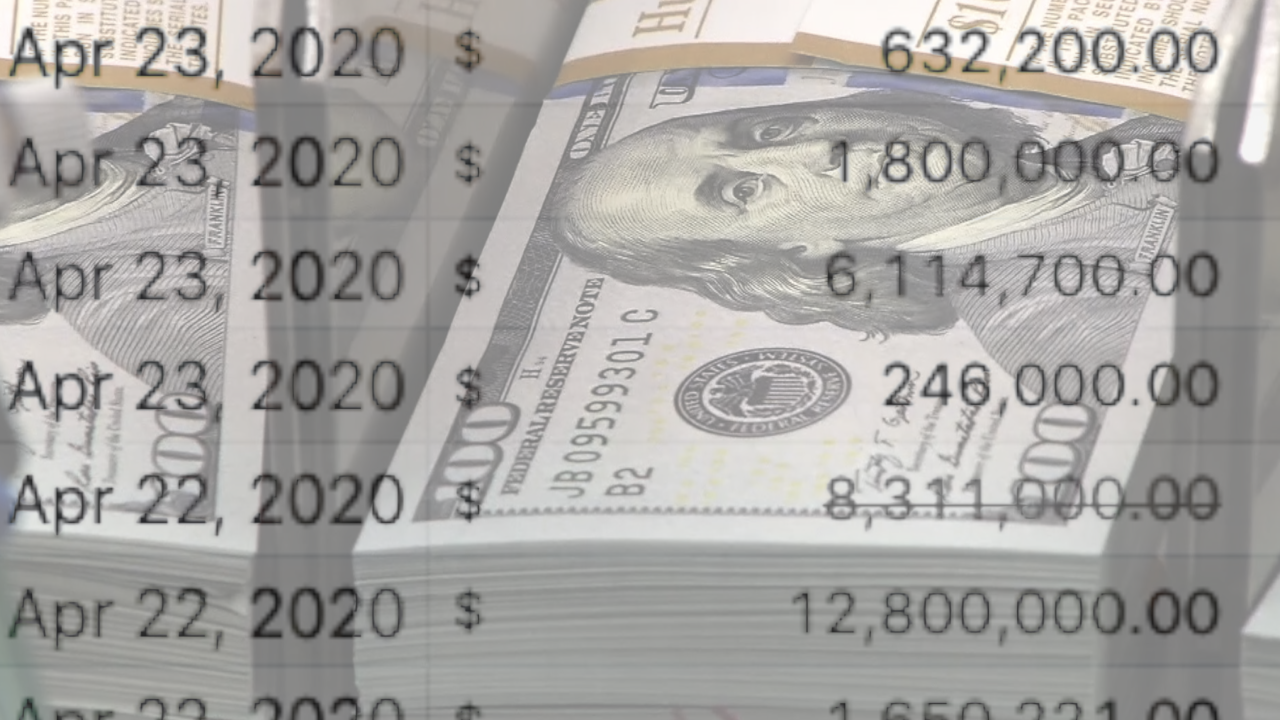 One of those factors is keeping employees on the payroll.

Yet right now, some employees stand to earn more on unemployment.

Brian Shellenberger is one of them. He had several "side hustles," including a part-time gig as a bartender at Strang Hall in Overland Park.

A few weeks ago his other work dried up, so the food hall became Shellenberger's sole source of income.

"I found myself in a position needing a little help, maybe a little peace of mind while I continue my job search and interviewing," he said.

"I found out that the payout we were receiving from Strang Hall actually left us ineligible for the unemployment benefits," he said.

According to the Small Business Administration, for the loan to be forgiven, all employees had to be kept on the payroll for 8 weeks. In addition, 75 percent of the money had to be spent on payroll costs.

Just last week Congress made changes to the program, lowering that to 60 percent and extending the window during which money must be spent from 8 to 24 weeks.

Shellenberger's payment was about $340 per week, which wasn't enough for him to live on. Still, it was enough to disqualify him from collecting unemployment benefits, leaving him "between a rock and a hard place."

Quitting or being fired for cause would also leave him ineligible for the $900 a week in unemployment. Shellenberger said layoffs were never offered.

The tension between PPP and unemployment isn't unique to Strang Hall.

"The two issues sort of conflict with each other," Bill Teel of the Greater Kansas City Restaurant Association said. "You don't want to pass judgment against a business that's trying to keep their doors open and survive for their own family."

A business's survival also ensures jobs for employees down the road.

Teel said restaurants and bars in the metro have taken different approaches depending on a variety of factors, such as whether they own their own property or have a lot of debt.

The 41 Action News I-Team asked J. Rieger & Company about their approach to PPP.

President Andy Rieger explained it started with conversations with employees.

"Making sure that we listened to everyone and did what each individual wanted to do in terms whether they didn't feel safe and wanted to be on unemployment," he said.

J. Rieger & Co. was able to replace employees who chose not to return to maintain their payroll numbers for the PPP loan. The company gave elevated hourly wages and salaries to team members in order to get as close as possible to the amount that could be collected on unemployment.

Yet another approach some businesses took involved work-share programs. In both Kansas and Missouri, employers can reduce workers' hours in lieu of laying off staff. Then employees can receive unemployment insurance benefits while working reduced hours.

It's an approach Shellenberger wishes would have been considered at his workplace.

After the 41 Action News I-Team reached out to Strang Hall, Shellenberger said he was let go, which will enable him to collect unemployment.