Proceeds do not appear to go to charity 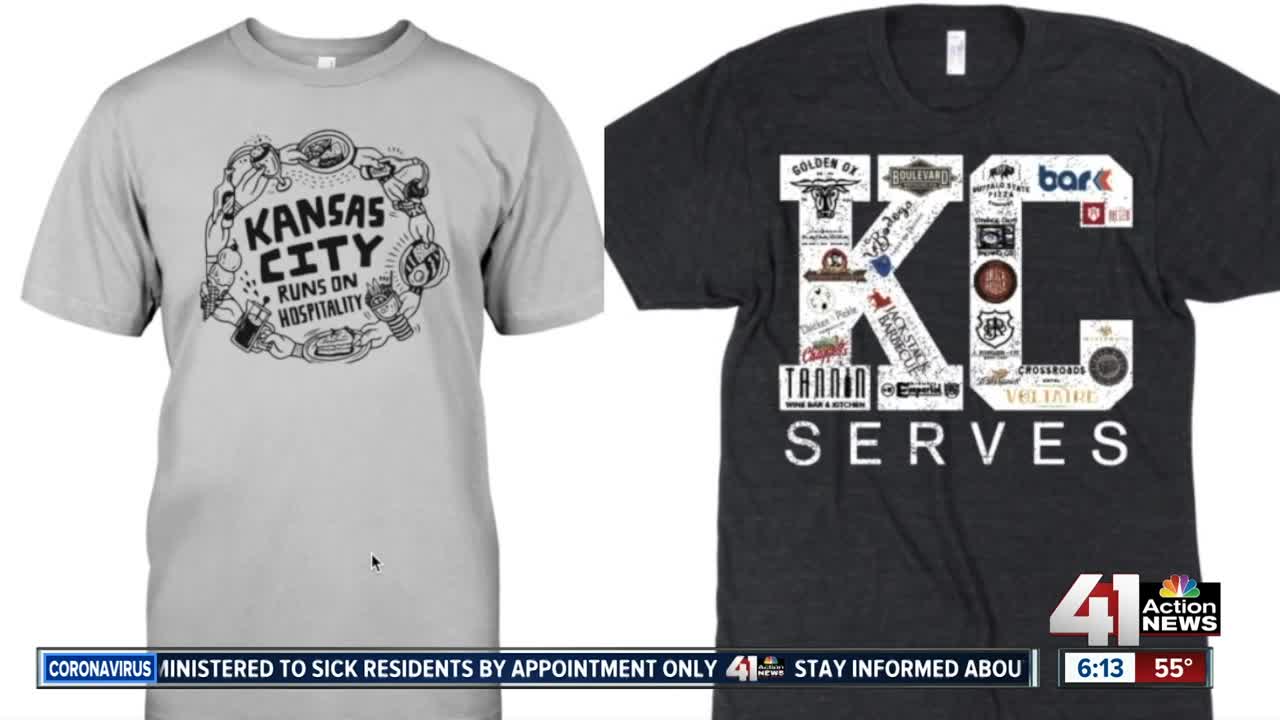 An online company is selling t-shirt designs that were meant for fundraisers for profit. 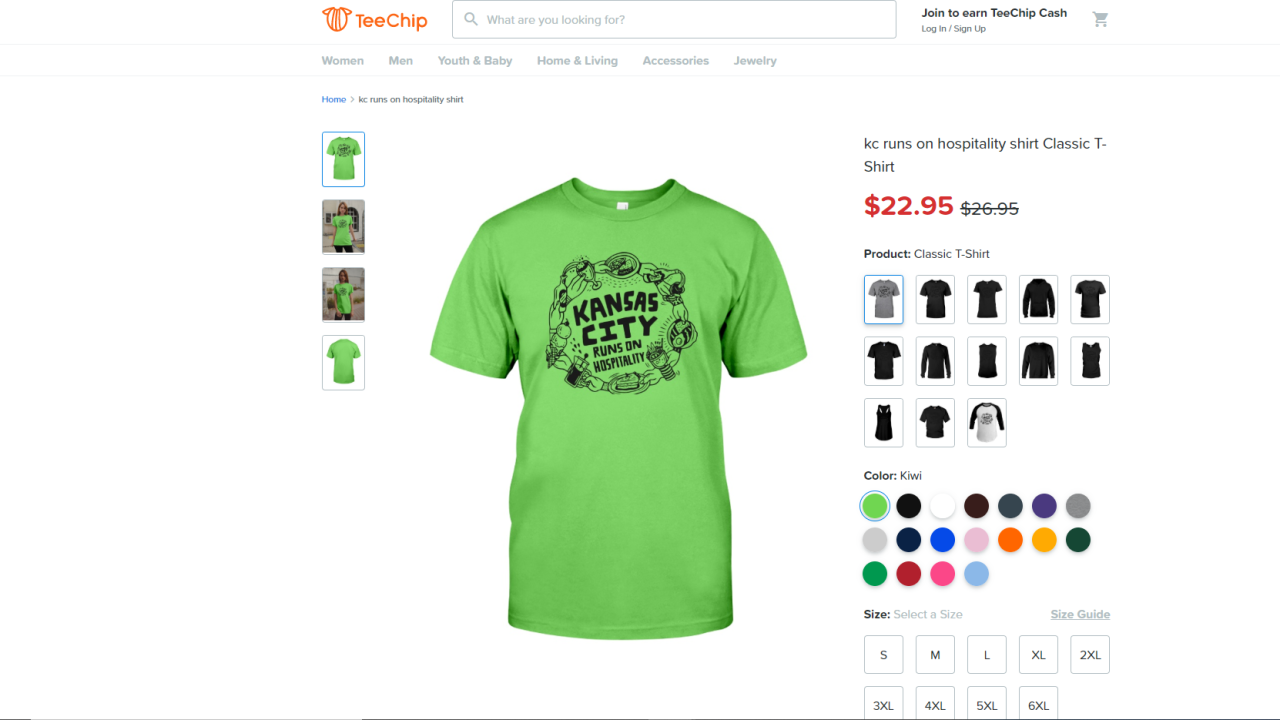 KANSAS CITY, Mo. — People all over the Kansas City metro are showing their support for local businesses and their employees by donning specially designed T-shirts.

There are two T-shirt initiatives underway to raise money for people in the hard-hit service industry.

When you purchase a shirt that says "Kansas City Runs on Hospitality," the net proceeds go to a group of more than 60 restaurants, including The Mixx, Fox and Pearl, and Corvino.

"The idea was really just to create a fun symbol of unity in our community supporting our hospitality industry," Danielle Lehman, one of the organizers, said.

Similarly, the purchase of a "KC Serves" T-shirt goes to an emergency fund for service industry workers.

The organizers of both found there was a lot of interest in their designs.

Both shirts popped up for sale on a website called TeeChip.com, which allows users to design and sell their own T-shirts.

But whomever posted the "KC Runs on Hospitality" and the "KC Serves" designs did so without permission.

"People might accidentally end up on that site, think that they're supporting our local hospitality community, and we won't see a penny from those sales," Lehman said.

Dave Hensely, co-owner of Bar K, worked with more than 20 bars and restaurants on the "KC Serves" initiative.

He was disappointed to learn TeeChip was selling the shirt.

"You can be kind of flattered that somebody took our design, but we just don't want people to be confused that their money is going to support the fund," he said.

When the 41 Action News Investigators reached out, TeeChip wrote that "as a user-generated content platform, we take infringing content concerns seriously and appreciate you taking the time to report a suspected violation."

The website directed us to file a formal complaint.

"We went through the IP claiming process with TeeChip. They did take down one of the shirts, but they have it in 15 or 20 colors. They didn't take down the others," Lehman said.

The problem has gotten so bad in the eyes of one comedian that he's suing TeeChip.

The court documents point to one example of TeeChip selling a COVID-19 mask with one of Dunham's characters on it for $20.

Lehman said she learned TeeChip is also selling shirts without permission from fundraisers for service industry workers in other states.

"They know what's happening. They need to step up," Lehman said. "They need to make sure the funds are going to the right place and take the shirts down off of their site."

While "KC Serves" shirts are sold out, you can still purchase a "Kansas City Runs on Hospitality" T-shirt here. Participating restaurants are also sharing their own authorized links to the shirts, which lead back to local printer Seen Merch.