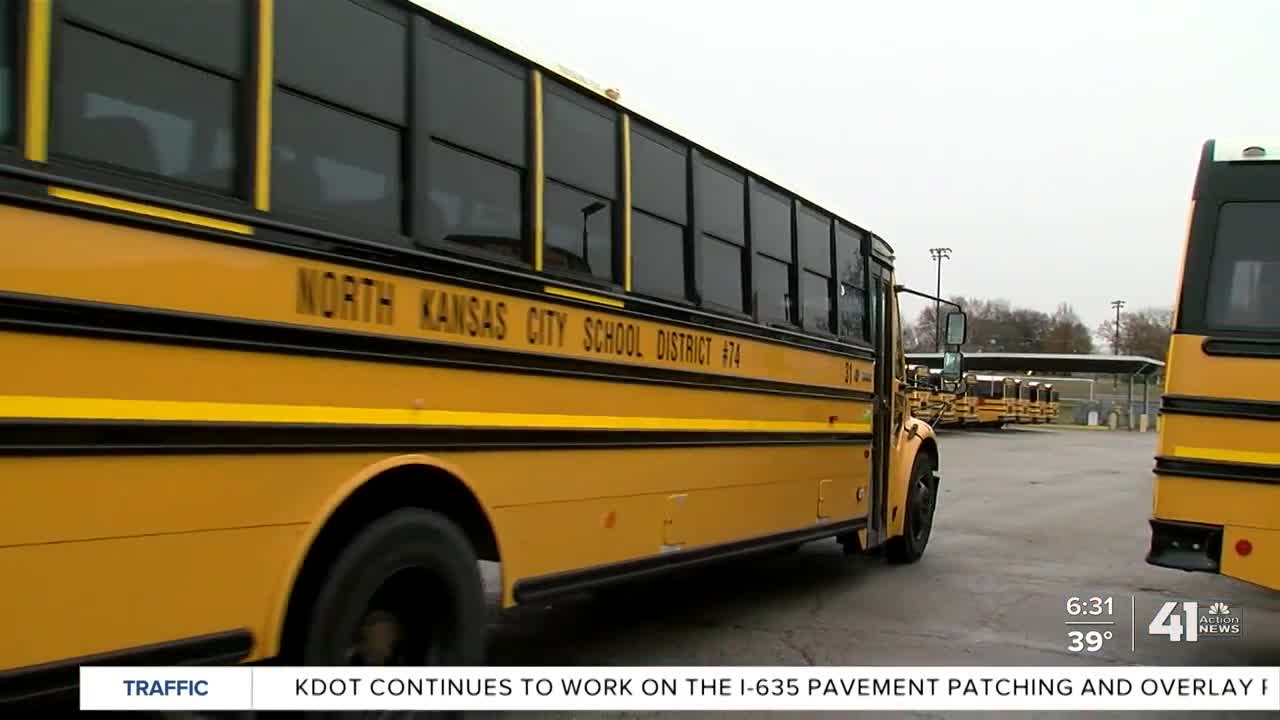 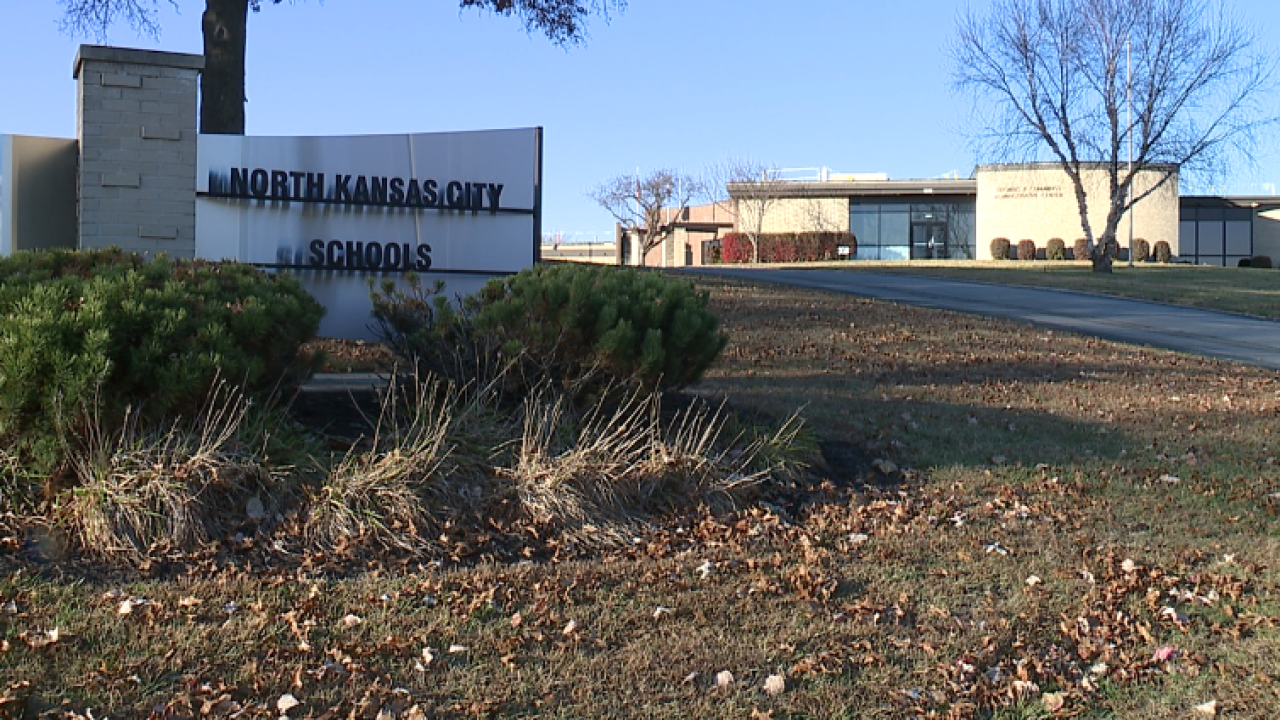 “I truly believe that we transport the most precious cargo on the planet,” he said. “It has turned out to be the most rewarding job I’ve ever had and I honestly say that I never thought that I would feel this way about driving a bus,” he said.

It's a job he never pictured for himself nine years ago, but now loves.

At North Kansas City, bus drivers can learn on the job while getting paid $17.50 hourly. The fees for permits and licensing will also be covered by NKC.

“Really there is no money out of pocket for you, and then at the end of your three weeks, you start driving around and being with kids and that’s the real paycheck,” said Michael McQuillen, director of transportation for the district. “Being a bus driver is one of the funnest jobs out there. It’s so rewarding to be with kids every day. You get to be the person that has a positive influence on their lives."

Knight said the job goes beyond the kids, too.

“I think about parents count on me to do my job to take their kids to school and bring them home safely, and that’s my goal every day I take those keys,” Knight said.

Right now, they have five open positions for school bus drivers. Along with paid training, benefits also include a pension.

“We have people retiring and going to other places in the district so really we’re hiring all the time for drivers,” McQuillen said.

“It would be super busy. We would have kids coming in both sides, crowds of kids,” said Jenna Knuth, the director of food nutrition services for North Kansas City Schools.

Even with modified learning, they are hiring.

“We definitely need people to come help us serve food,” she said.

Knuth stood behind what would usually be a busy service line late on a school day morning. Instead, food service employees such as Lisa Melvin stood behind a table getting boxes of meals ready for (in some cases) teachers to come take back to their classrooms.

A former daycare provider, she does miss the interaction with the students this year.

”It’s fun to watch them come in as seventh graders and then the next year they leave as eighth graders and its amazing to see just the confidence, the maturity that happens over that year,” Melvin said.

The district has more than 30 vacancies in food service, hiring for three-hour and six-hour shifts. Melvin didn’t think she would work here more than a year. Now going on her fourth, she enjoys the kids, her coworkers, and the schedule.

“We get snow days just like the kids. That part is good but I think it does make you feel good that you’re doing something to help our community, especially right now,” she said. “Just knowing that the kids are going to have a better day because they got food.”

In a year when learning is already hard enough, Knuth said NKC wants to make sure hunger isn't an education obstacle.

“I know that children don’t learn when they’re hungry, and so that’s our mission is to feed students so that they can learn better,” Knuth said.

Paraprofessional Lindsey Simanowitz works with students who are learning English.

“English could be their second, third, or fourth or even fifth language, so having my support there for them in the classroom, its really crucial,” she said.

Simanowitz said she works with more than 70 students every week, and within that group there are about 22 different languages represented.

“As an ELL (English Language Learner) paraprofessional, you don’t really have to know another language. It helps. I know a few myself, but you don’t have to have that other language,” Simanowitz said.

Teacher Amy Slagle talked about what paraprofessionals add to her classroom.

“They’re super crucial and they’re the ones who go with them really everywhere in the building if I can’t,” she said. “Patience and compassion, those are the biggest things.”

Simanowitz calls the students she works with "extended family, in a way."

“I like to interact with kids every day” she said. “It’s so much fun.”

41 Action News recently reported on a letter the superintendent sent to families that warns the district could soon have to switch to remote learning if the COVID-19 curve is not flattened, asking everyone to commit to practices such as mask wearing and staying home while sick.

“Right now, we are trying to make decisions based on individual school needs. We will continue to need all of our drivers and Food Services employees on days when an individual school may be virtual,” Gaddi wrote in an emailed statement.

If the district does have to switch entirely to remote learning for a short time, Gaddi said that staff would also still be needed. However, long-term, district-wide remote learning could potentially require reevaluating.

Thousands of people are filing for first-time unemployment in Kansas and Missouri every week due to the COVID-19 pandemic.

If you are looking for a new career, 41 Action News is here to help.

Each week, morning anchor Lindsay Shively will show you a career you may have never considered — and with companies that want to hire right now.

Be sure to check out our Job Search section for more open positions, too.