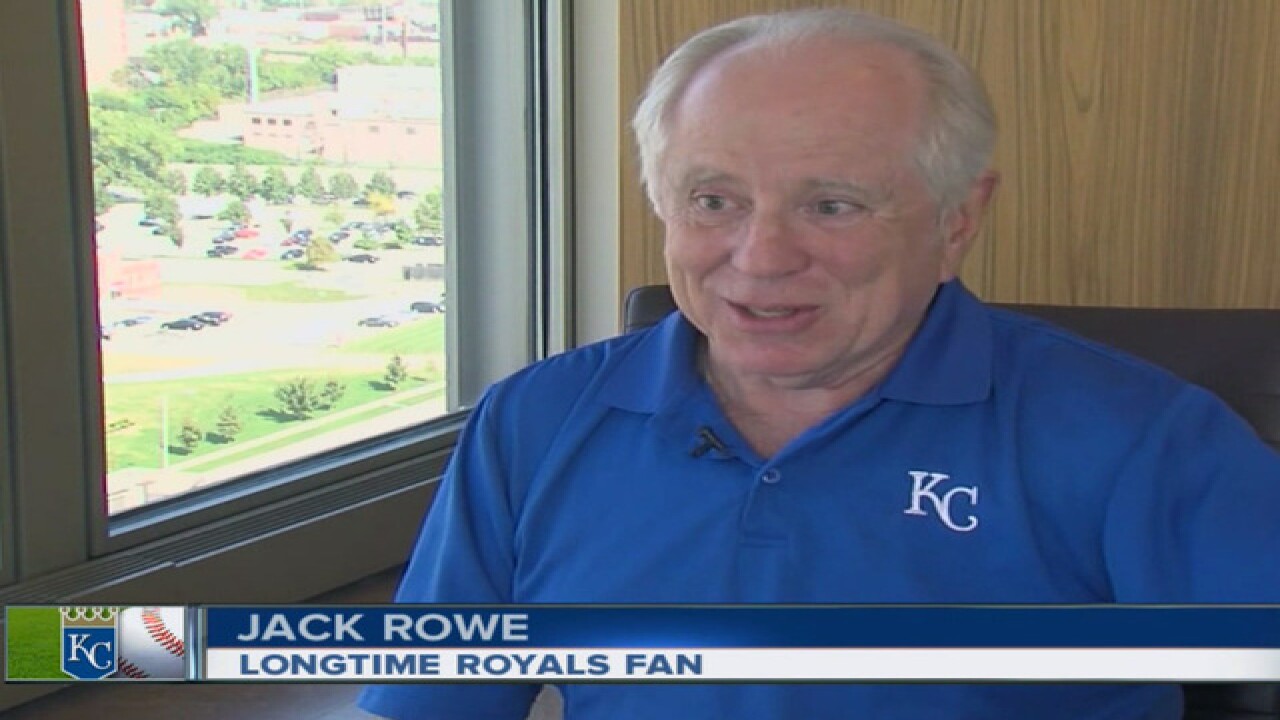 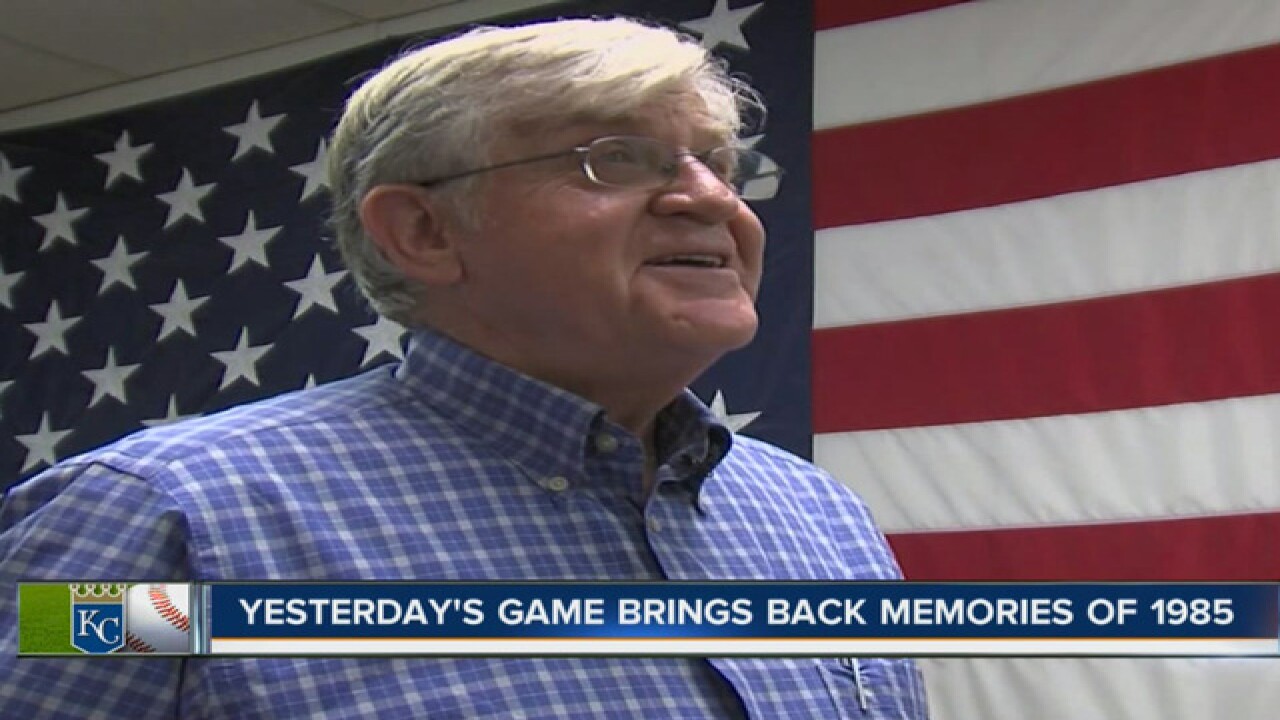 Steve Pack and Jack Rowe are not bandwagon fans. They've both held season tickets for the Royals for more than 3 decades.

"The franchise really had been so, performed so poorly for so long," said Pack. "It was brutal.

It was even difficult to give tickets away. We'd invite people to go with us, and it was kind of like, ‘Wouldn't you rather see a movie?’"

Flash forward to 2015: record crowds, a division championship and a hope for a deep playoff run for the second year in a row.

"Certainly a lot more enthusiasm in the parking lot for pre-games than there was in 85," said Rowe.

Rowe told 41 Action News the atmosphere inside the stadium is just as electrifying as it was when he watched the Royals win their last World Series. Pack agrees.

"This is the best season ever."