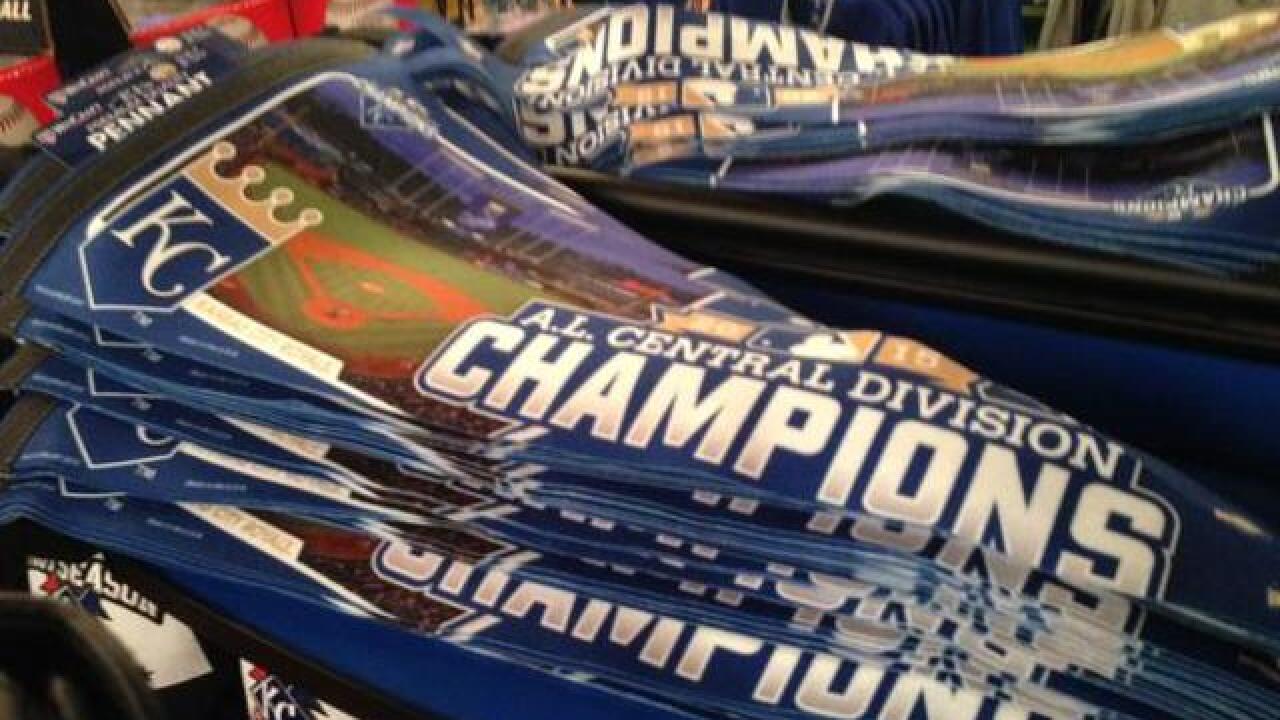 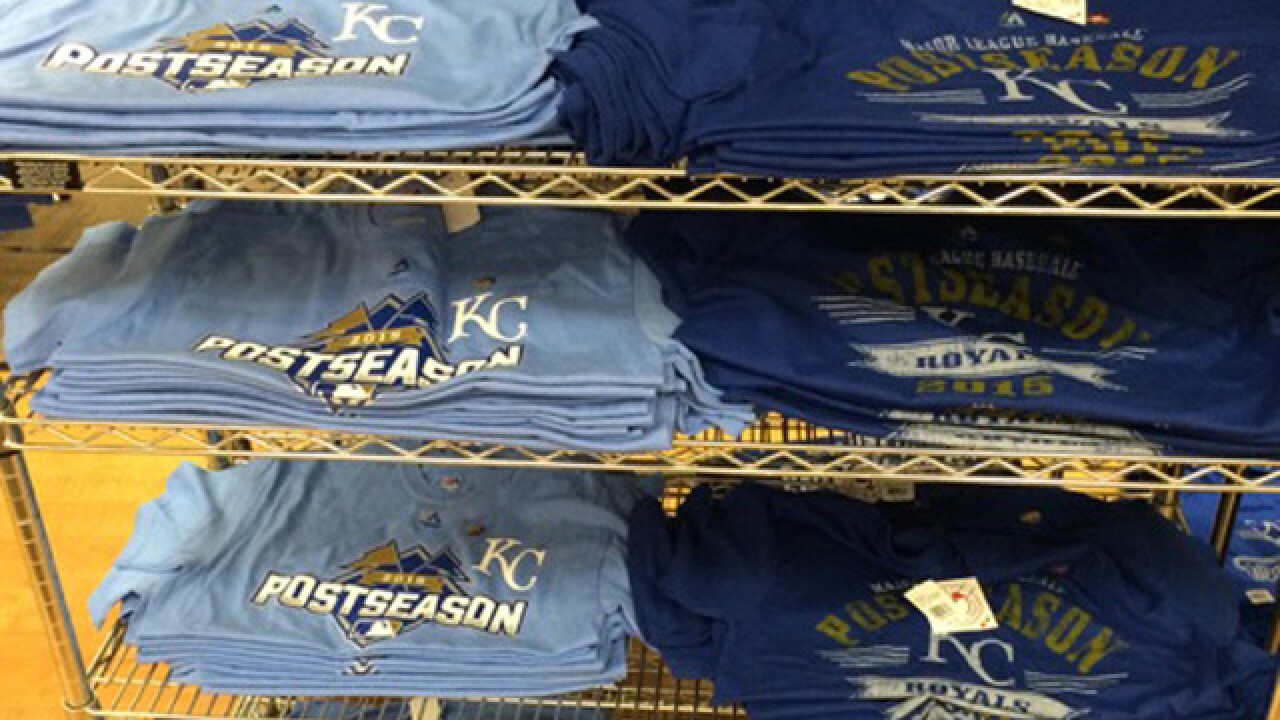 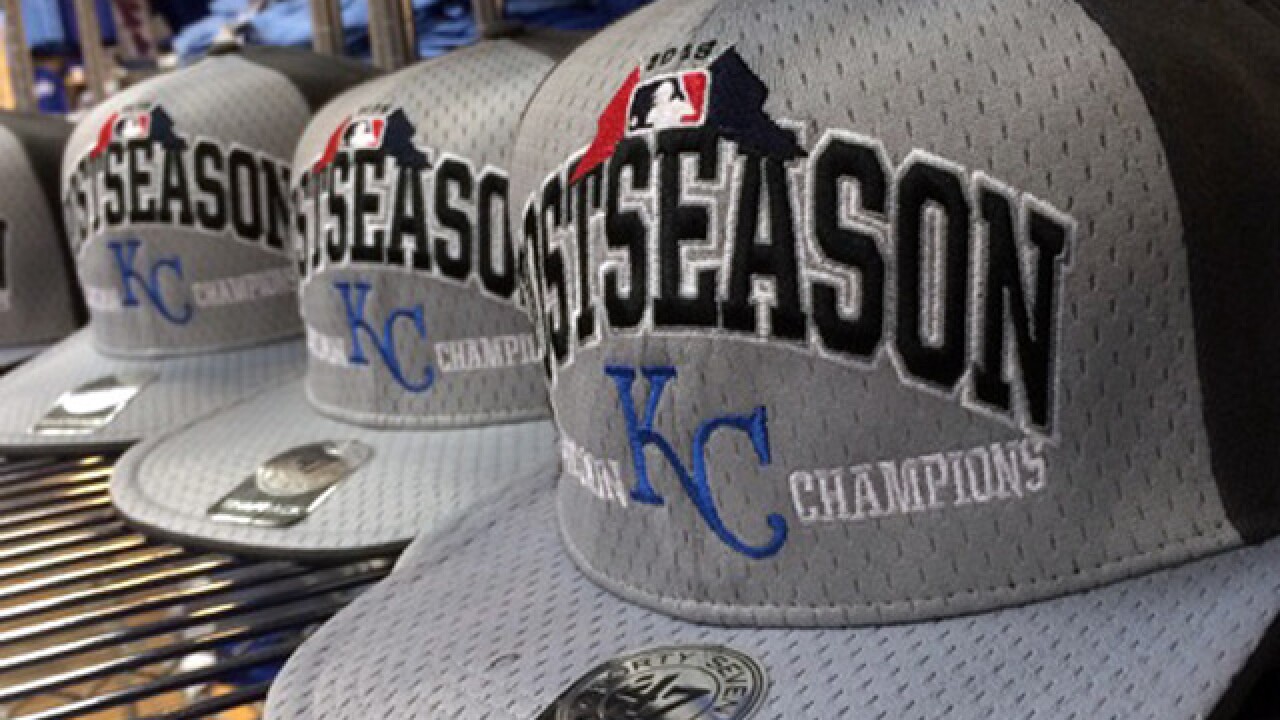 Some Kansas City Royals fans wasted no time in celebrating the franchise’s first division title since 1985.

The Kansas City Royals’ team store at Kauffman Stadium opened at 6 a.m. Friday morning. A handful of fans were waiting outside of the door.

Brett Salzenstein, the manager of the Royals team store at The K, said the team clinching the division early helped.

PHOTOS: Royals postseason gear hits the shelves across the metro

"The additional time to plan made a big difference. We were able to come up with a few creative designs that were exclusive to the stadium."

Salzenstein said the team store has exclusive items that can only be found there.

"Items what they wear on the field are the most popular," he said. "The on-field shirt and hoodie are popular."

The same was the case at the Kansas Sampler, where about 40 shoppers arrived at the Overland Park, Kan., location once it opened at 6 a.m.

WATCH below. If you are on the mobile app, watch in our video player above: