Chiefs’ Jones: ‘No need to be friends’ with Raiders this week 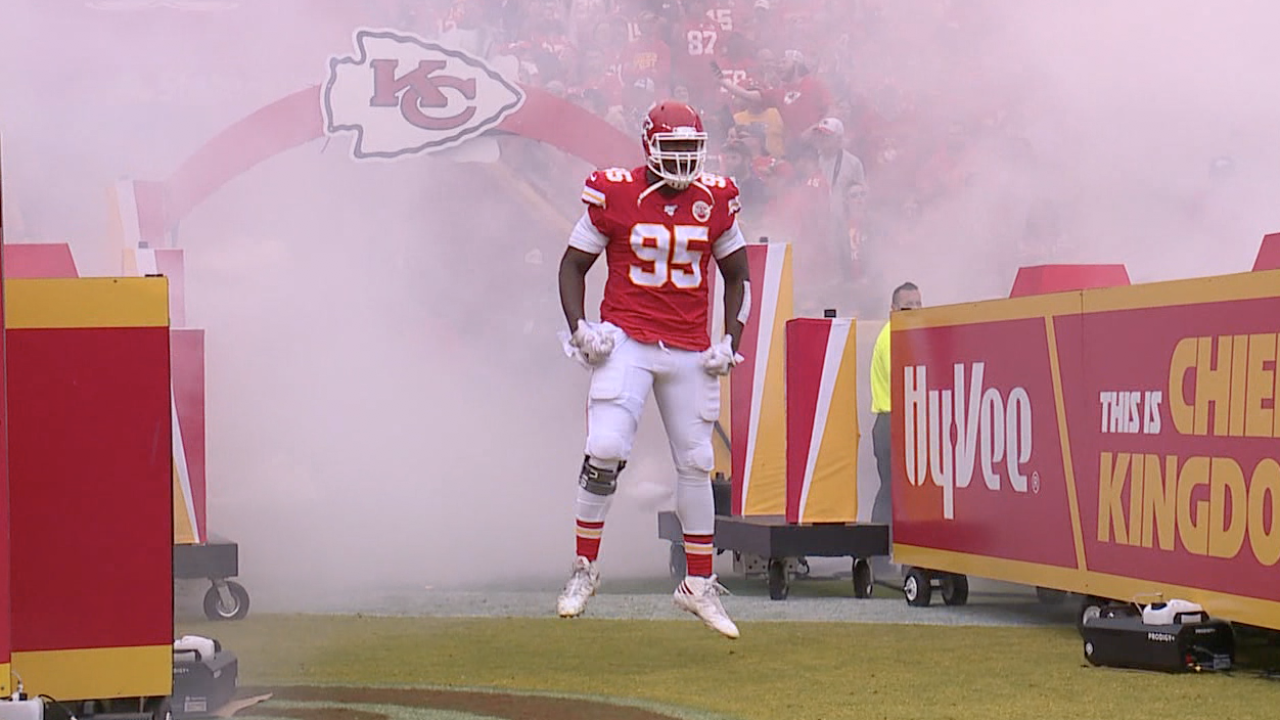 KANSAS CITY, Mo. — It's rivalry week in Chiefs Kingdom as the Kansas City Chiefs head west to take on the Las Vegas Raiders.

In an exclusive interview with 41 Action News, defensive tackle Chris Jones said he is excited for this rematch – to say the least.

"It's just the excitement to be able to get to play the team that beat us again," Jones said. "You know, hopefully we're able to take a victory lap this time."

As first reported by 41 Action News Sports Producer and "4th & 1" podcast host Nick Jacobs, Las Vegas coach Jon Gruden had the team bus take a victory lap around the stadium before departing for the airport, a gesture that's had Chiefs Kingdom and beyond buzzing ahead of Sunday's rematch.

Per one of my contacts. The Raiders requested the police escort allow them to “take a victory lap” around Arrowhead Stadium in the team buses before they headed up to the airport.

"A division team, a division rivalry, Jon Gruden and those guys have built a well organization and getting to play a team that's beat you already so, that's a challenge in itself," Jones said.

Raiders guard Gabe Jackson and safety Johnathan Abram played for Mississippi State University, which is Jones' alma matter. Jones said he is friends with the guys, but not this week.

"I'm pretty cool with both of them, but there's no need to be friends with them the week of the game," Jones said. "I'm not trying to be buddy buddy with anybody who beat me already."

For the third straight season, the Chiefs will play the Raiders coming off of a bye-week.

Before the bye-week, the Chiefs defeated the Carolina Panthers, 33-31. Jones had an impressive game with seven pressures, marking a season-high. He also recorded five quarterback hits, becoming one of just 13 players to register more than five quarterback hits in a single game this season. Even with his successes, Jones said there's always room for improvement.