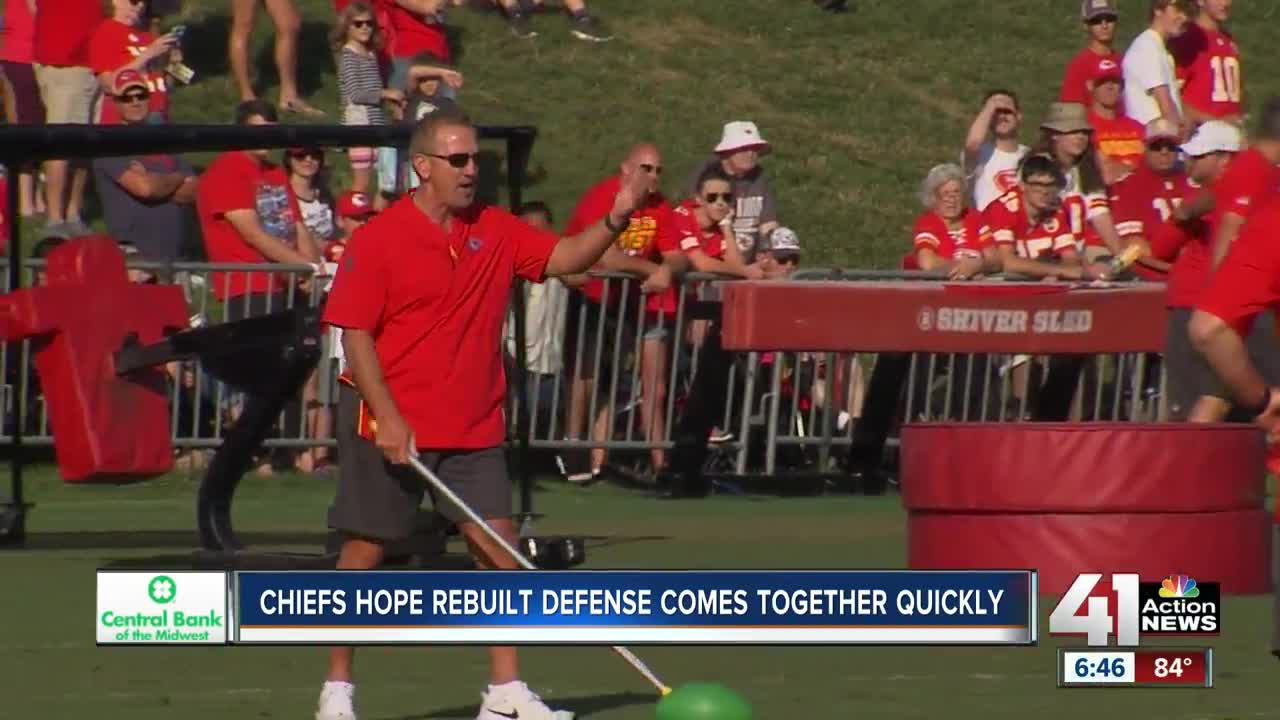 After coming up short in the AFC Championship Game last season, the Kansas City Chiefs are hopeful their rebuilt defense will come together quickly. 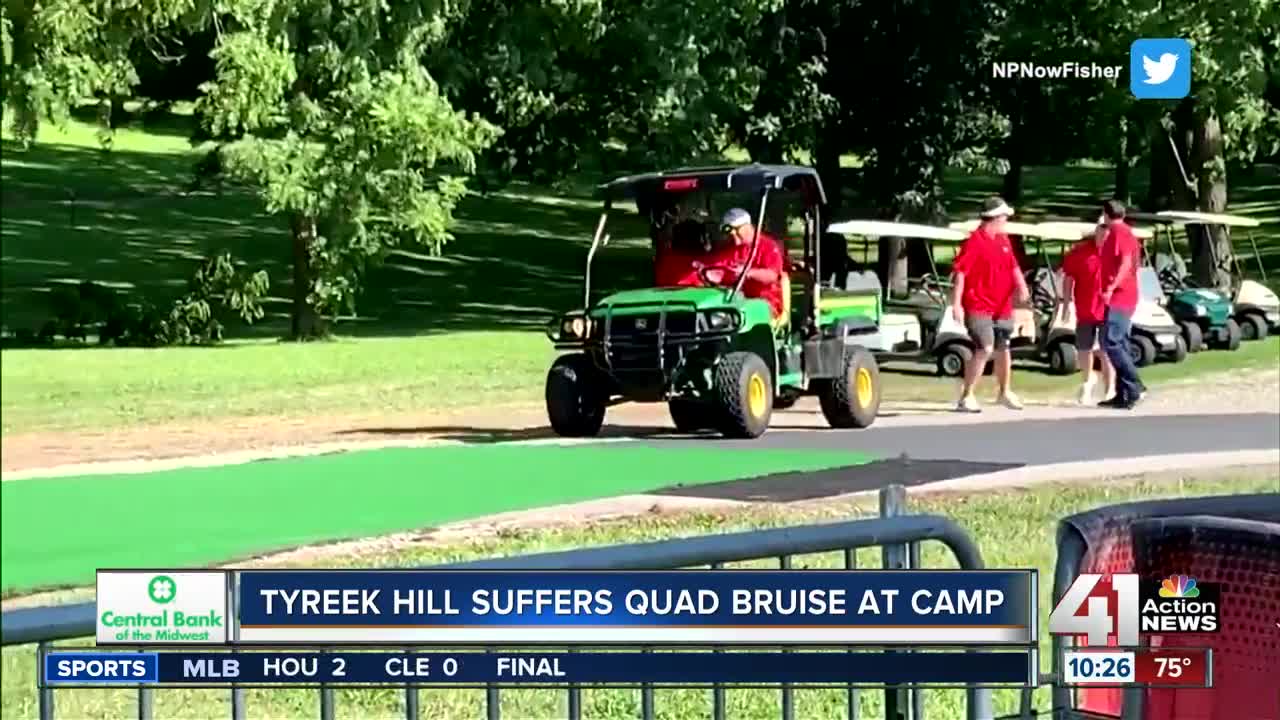 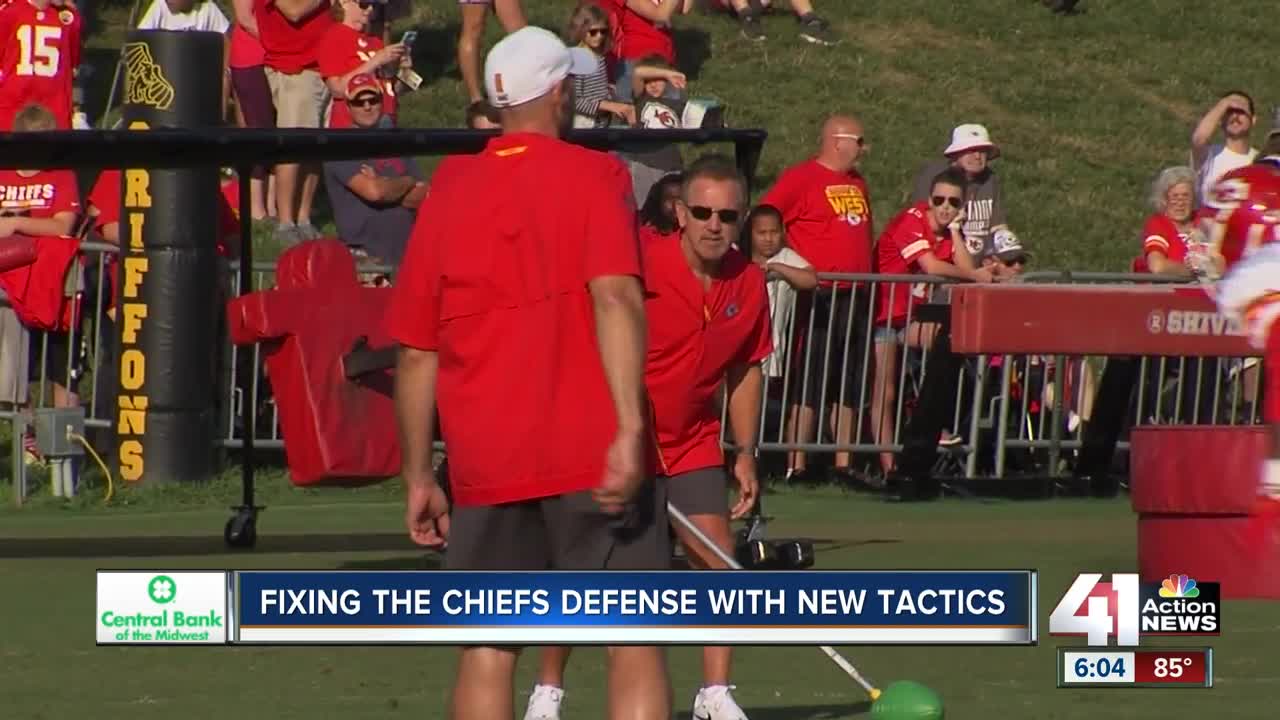 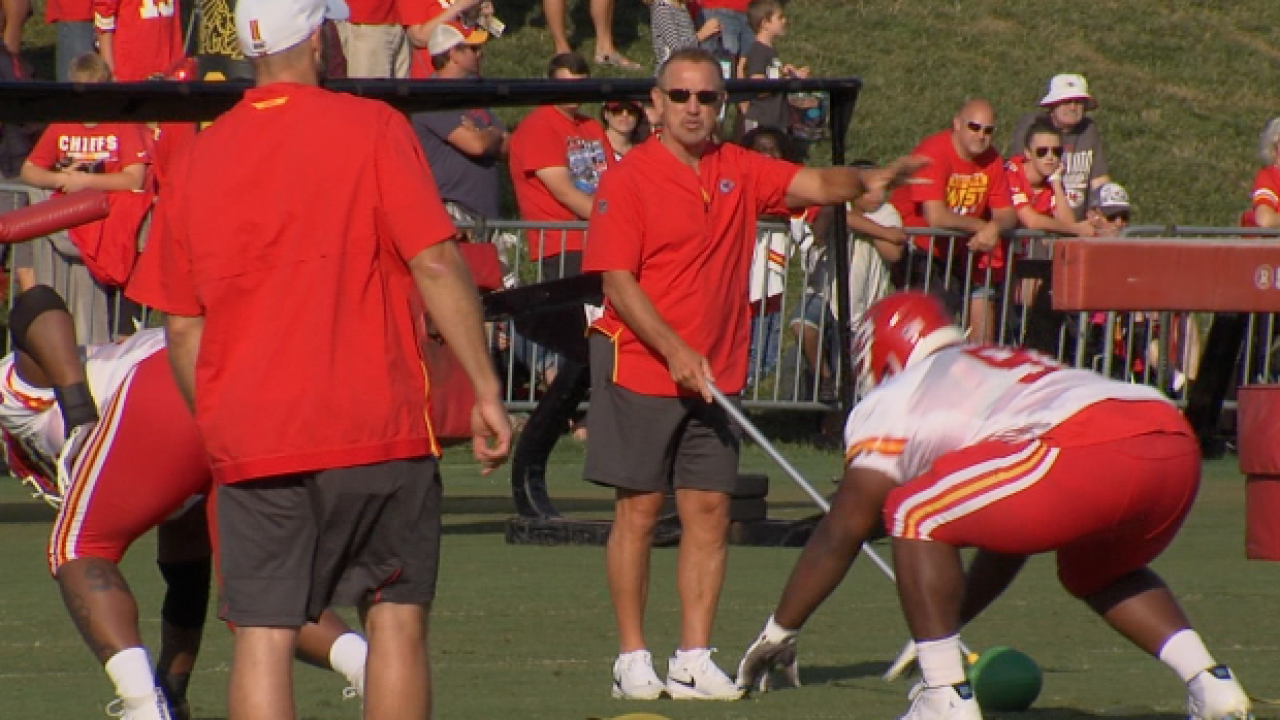 ST. JOSEPH, Mo. — After coming up short in the AFC Championship Game last season, the Kansas City Chiefs hope a rebuilt defense will come together quickly.

The differences between the Chiefs' defense last season and this season runs deeper than changes to the coaching staff and a handful of new players. There's also a new attitude already on display.

"Just looking at the scheme, the scheme is totally different," guard Laurent Duvernay-Tardif said. "What struck me the most is the way the guys go after it. It's really good competition. We need it on the offensive line. It's good to go out there against guys who want to finish every play the same way we do."

After leading the NFL in points scored and total yards last season, the Chiefs' offense isn't the side that needs improvement, though wide receiver Sammy Watkins said Monday he's the unit will become "unstoppable."

If the defense catches up, the Chiefs will be Super Bowl contenders once again.

"That's the good thing this year," Duvernay-Tardif said. "We're challenging each other on the field, and I think it's good for the both of us."

During the second practice in full pads, the Chiefs still aren't tackling yet, but it's clear the competitive spirit has ramped up and new defensive coordinator Steve Spagnuolo loves to see it.

"They battled, the (offensive line) and (defensive line), today and it gets a little bit contentious," Spagnuolo said. "At the end of Coach (Andy) Reid's huddle, (defensive end) Frank (Clark) went over and was tapping all of the offensive lineman. That's a team player right there; that will make us better right there."

Under Spagnuolo, the Chiefs are switching from a 3-4 scheme to a 4-3, so there are a lot of new things being thrown at players.

One position remains a concern more than others and will dictate how creative Spagnuolo can get with the Chiefs' defense.

"I'm really trying to find out what we have at corner insofar as what they can do," he said. "It will probably dictate what we play coverage-wise. We're throwing a lot at them, so we have a plethora of different coverages. Once we get a feel for what they can and can't do, we'll cut it down and settle in."

Clark is one new faces bringing some fire to Spagnuolo's defense, inlcuding a big hit by cornerback Bashaud Breeland at practice Tuesday that sent wide receiver Tyreek Hill to the sideline with a bruised quadriceps.

Ragland said he expected his friend, Hill, to return to practice Wednesday as the intrasquad competition continues.