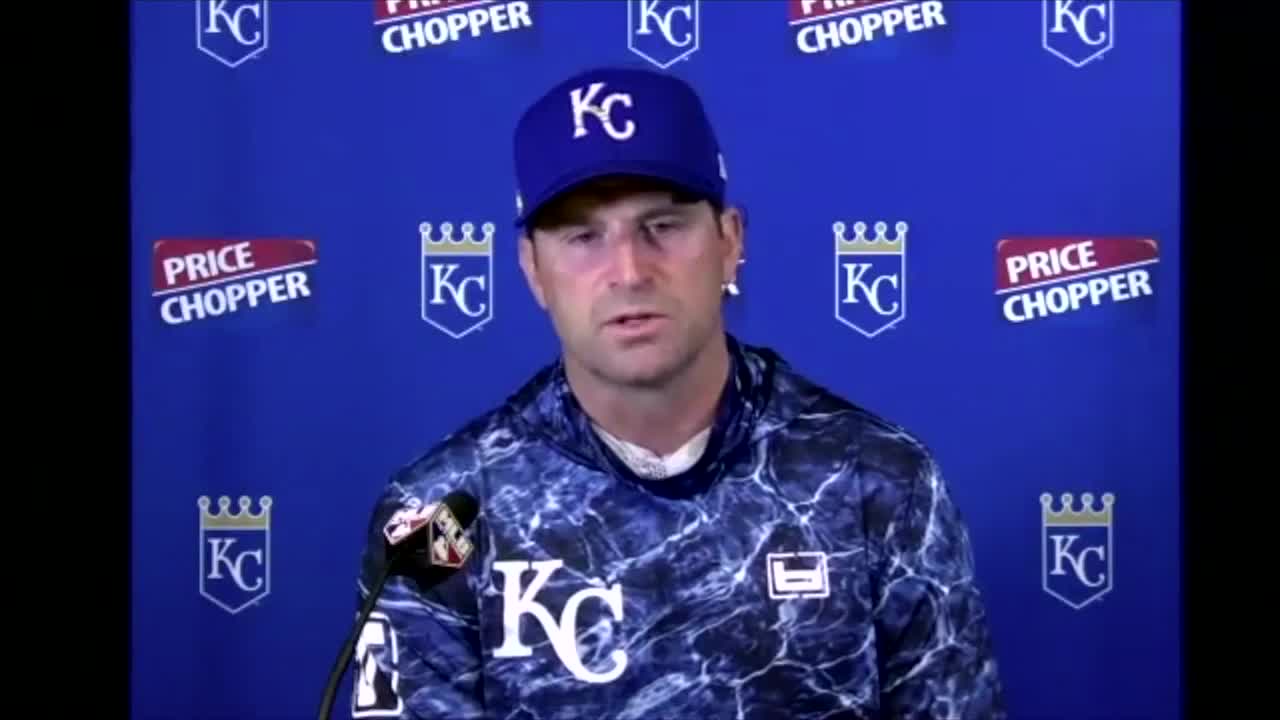 So, we’re saying there’s a chance. 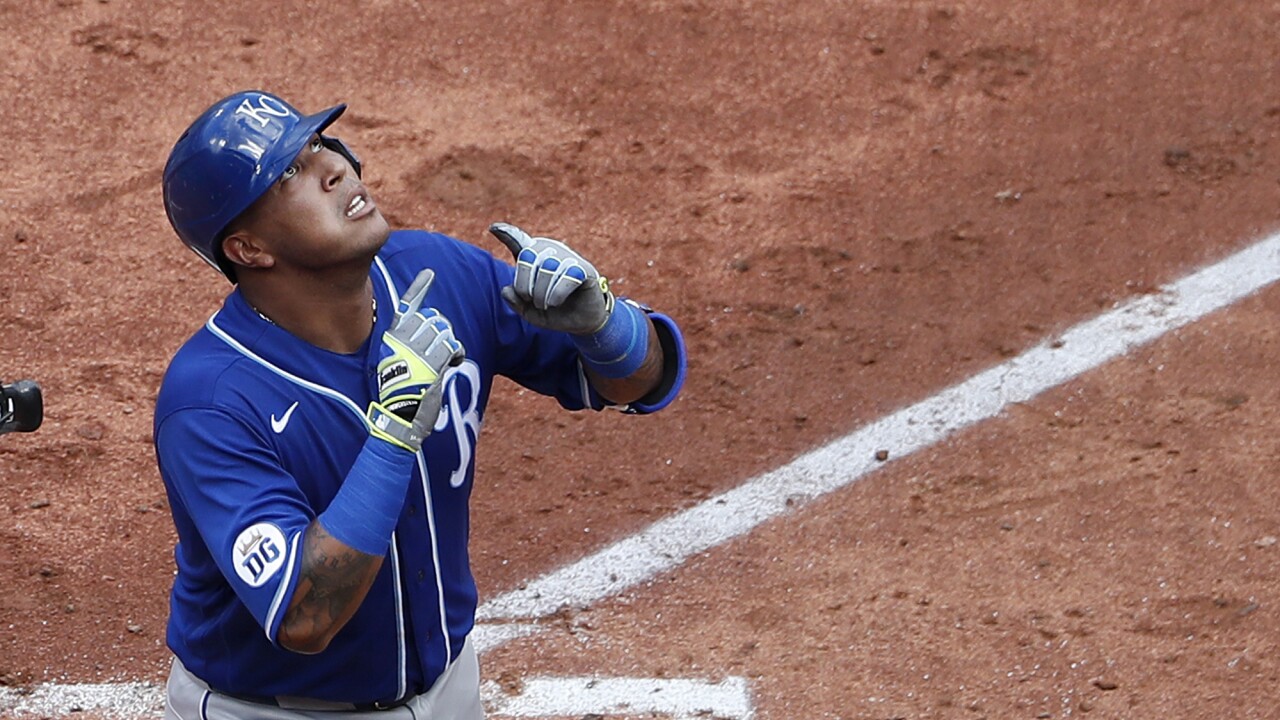 And mathematically -- a better chance, of the Royals making the 2020 MLB postseason after the league announced an expansion to the playoff format Thursday, allowing 16 of the leagues 30 teams into the bracket.

“We thought we were a team that was going to be in there anyhow,” manager Mike Matheny told the media before Opening Day Friday.

“I believe it’s good for the game of baseball,” he continued. “Keeping as many fans as we can engaged on how this will finish out….I think is a very smart move.”

Under the new format, the first and second place team in each division will qualify for postseason play, along with the two remaining teams with the best records in each conference.

Before the expansion, MLB analytics site FanGraphs gave Kansas City a 5.8 percent to make the playoffs. Those odds jumped to 18.5 percent upon the expansion from 10 to 16 teams.

The Royals open the 2020 season Friday night versus the Cleveland Indians.