Filling the gaps: K-State adjusts to play amid the pandemic 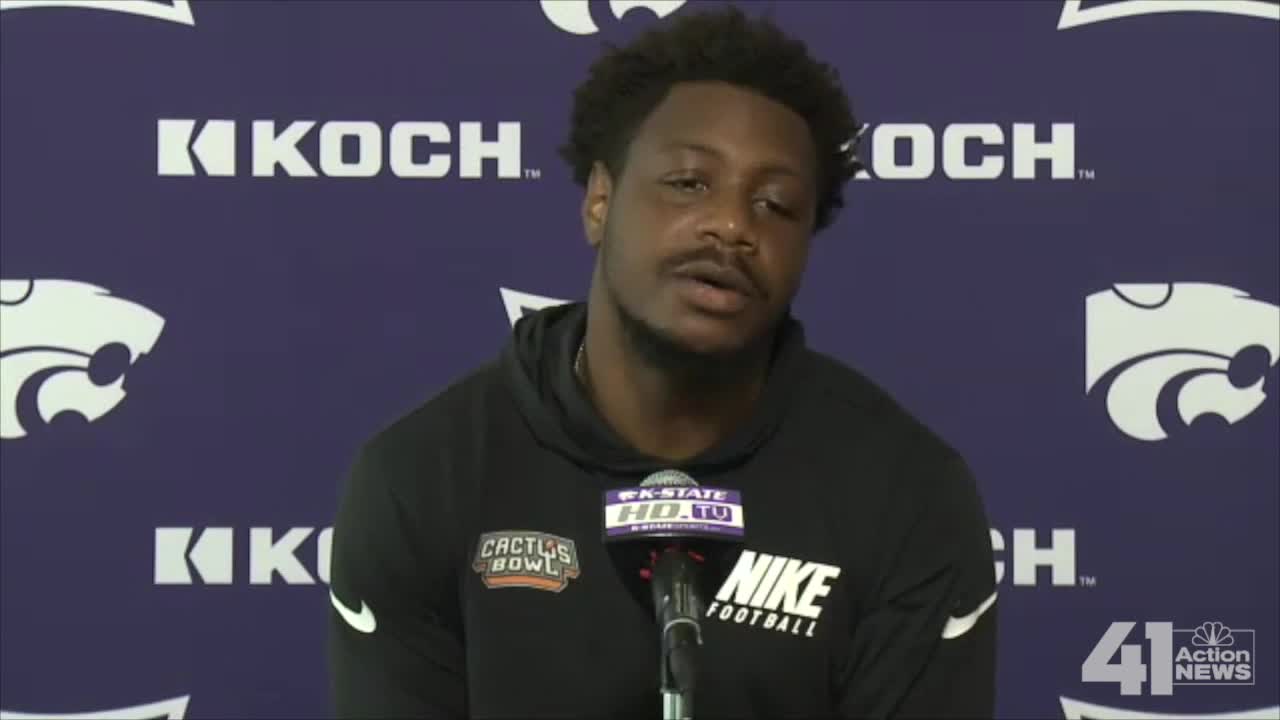 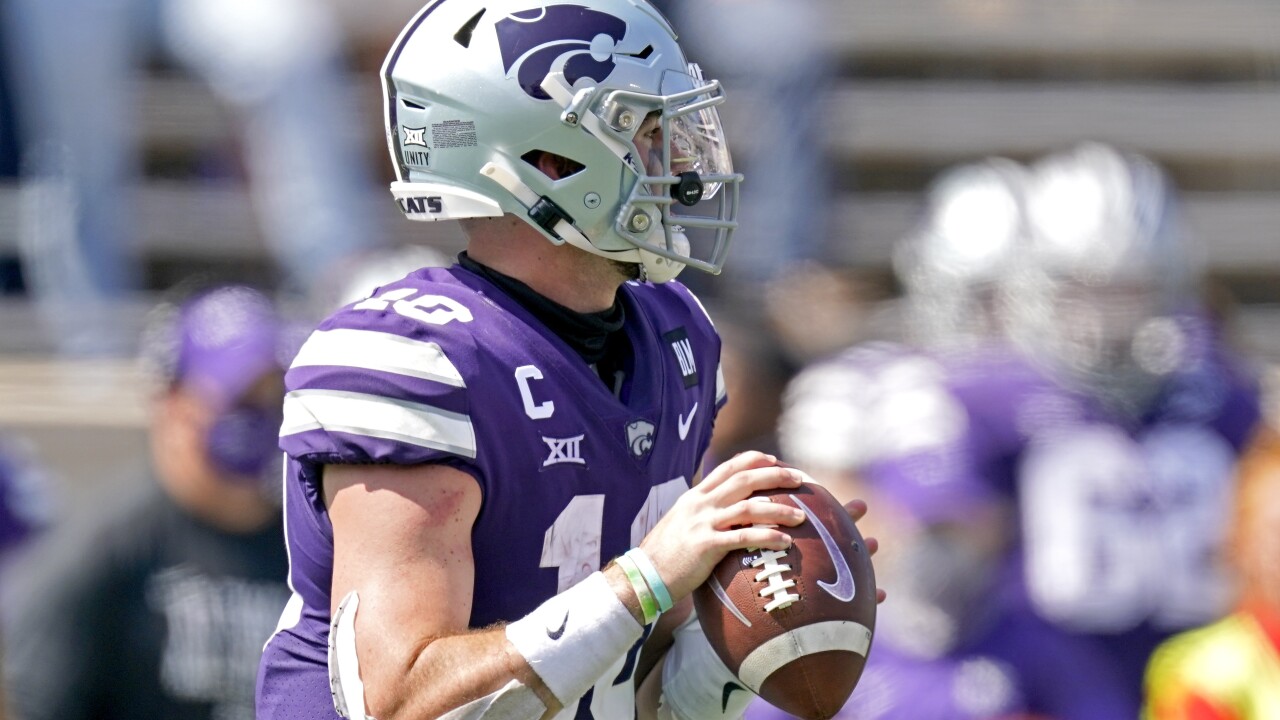 KANSAS CITY, Mo. — Kansas State University will face No. 3 University of Oklahoma on Saturday, but game planning for the Sooners and all opponents this season goes beyond the coverage and schemes during the COVID-19 pandemic.

In order to have enough athletes to play a football game, the Wildcats have been mixing and matching players to put enough bodies in position groups.

“We’re hopeful we continue to get some guys back that potentially could help us,” Head Coach Chris Klieman said. “Every day is a different animal because you don’t know from one day to the next who’s going to be out at practice.”

Klieman said that ensuring there’s enough depth on the roster gives the coaching staff anxiety every week. The team learned it would be able to play the Arkansas State match-up at 5 p.m. the Friday.

“This week, it’s another position that we’re really close on the threshold,” Klieman said.

The Wildcats hope they will be able to develop a consistent routine and a regular weekly schedule since they have games on the following three Saturdays. There is a high probability that different players will be on the field for each game. It's a problem all college football programs are facing.

“We’re moving guys all the time,” Klieman said. “That’s what we did last week. From trying true freshmen to moving safeties to corners, corners to safeties, wide receivers to defensive backs and everything. We also need to prepare kids to be able to learn and play multiple positions because you just don't know what could happen to you on a Wednesday or a Friday if a test doesn’t go your way, that at least you have some familiarity with players playing different spots.”

In team meetings last week, senior linebacker Justin Hughes said the messages from coaches was to “be disciplined.”

“We have to take everything seriously," Hughes said. "We have to do everything the right way. Coach has two rules: do things right and be on time."

Nickelback Will Jones II made a major impact in his first start by blocking a punt and recording an interception versus Arkansas State. He acknowledged that it would be difficult not to indulge in college parties and outings, but the team has to hold itself accountable.

“Shoot, it’s just hard right now," Jones said, "but everybody is just kind of taking that step and being responsible, wearing your mask and just doing the things we need to do to be able to protect this team and help this team move forward."

A Kansas State win over Oklahoma would be the first time the Wildcats have consecutive wins over the Sooners since a five-game winning streak from 1993 to 1997.