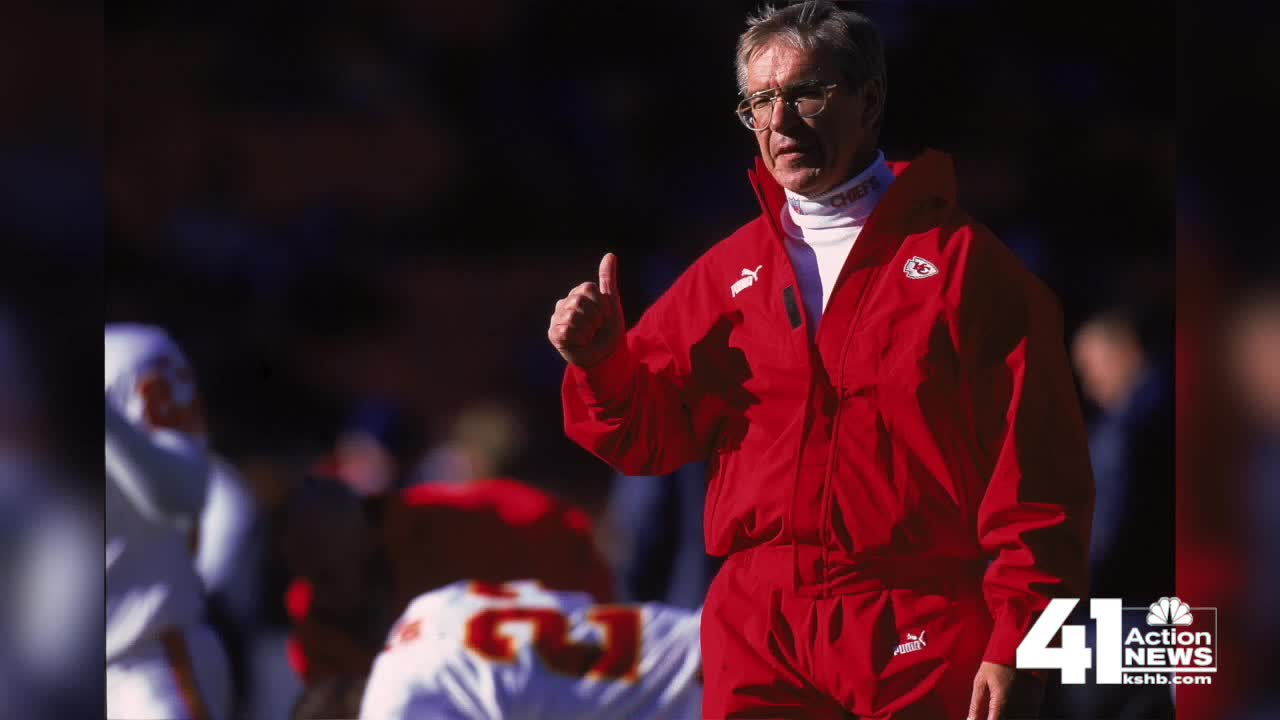 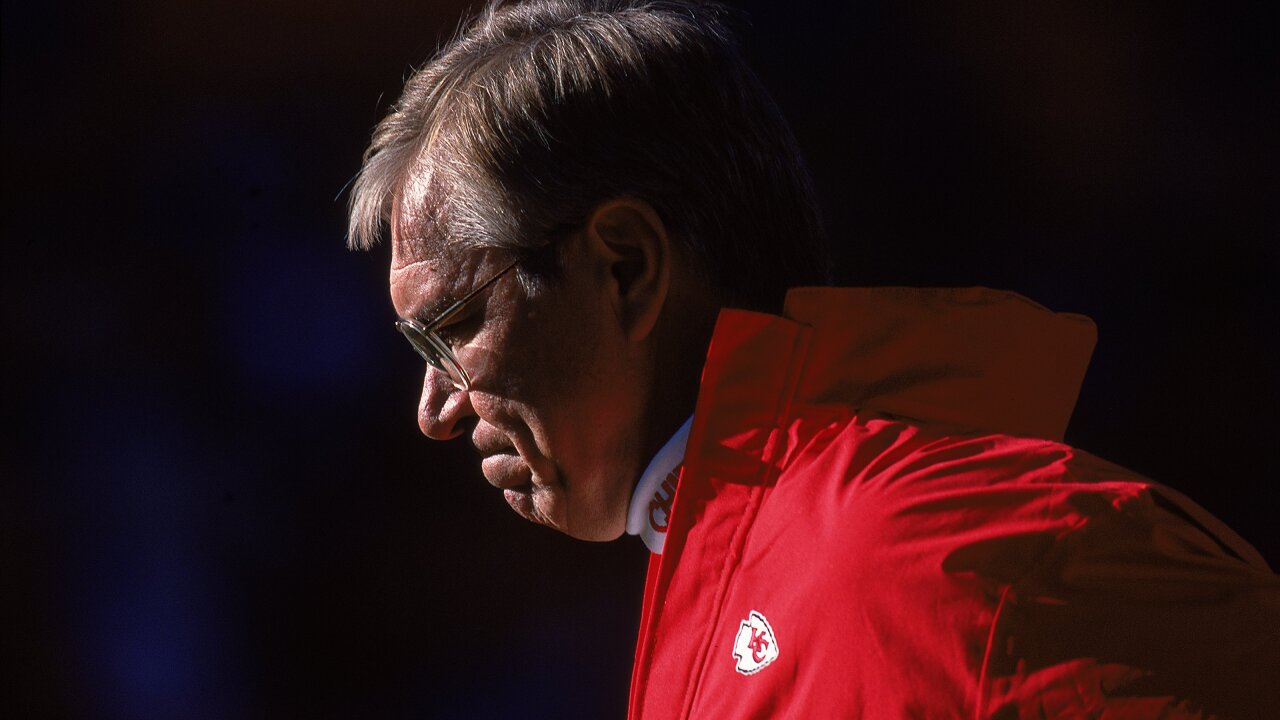 KANSAS CITY, Mo. — Gunther Cunningham's head coaching career wasn't great and it wasn't awful. He went 16-16 during the 1999 and 2000 seasons with the Kansas City Chiefs.

On Monday, as news hit that the former Chiefs head coach and defensive coordinator had died over the weekend at the age of 72, Voice of the Chiefs Mitch Holthus shared a story about how a month of time could have extended Cunningham's stint as head coach.

"There was a fateful 30 days for Gunther when you look back at him as head coach of the Chiefs," Holthus said at the Chiefs practice facility. "The Chiefs are going to win the division. They're ahead 17-0. It's the Y2K bowl. We all thought we were going to blow up. Earth was going to blow up. Earth is still there, second day of the new millennium and he's going to beat the Raiders to go to the playoffs and host a playoff game."

Sure enough, the Chiefs blew that game, eventually losing on a field goal in overtime. Not only did the Chiefs not win the AFC West, but they also didn't make the playoffs.

"And then, just days after that, Derrick Thomas has his tragic car accident trying to get to the NFC Championship Game in St. Louis. And not long after that he passed away," Holthus said.

"That took a chunk out of Gunther's soul. That like cut off half his heart," Holthus said. "And I'm not sure 'Gun' was ever the same after that 30 days."

Cunningham would go 7-9 the next season before being fired. He never held the title of head coach again.