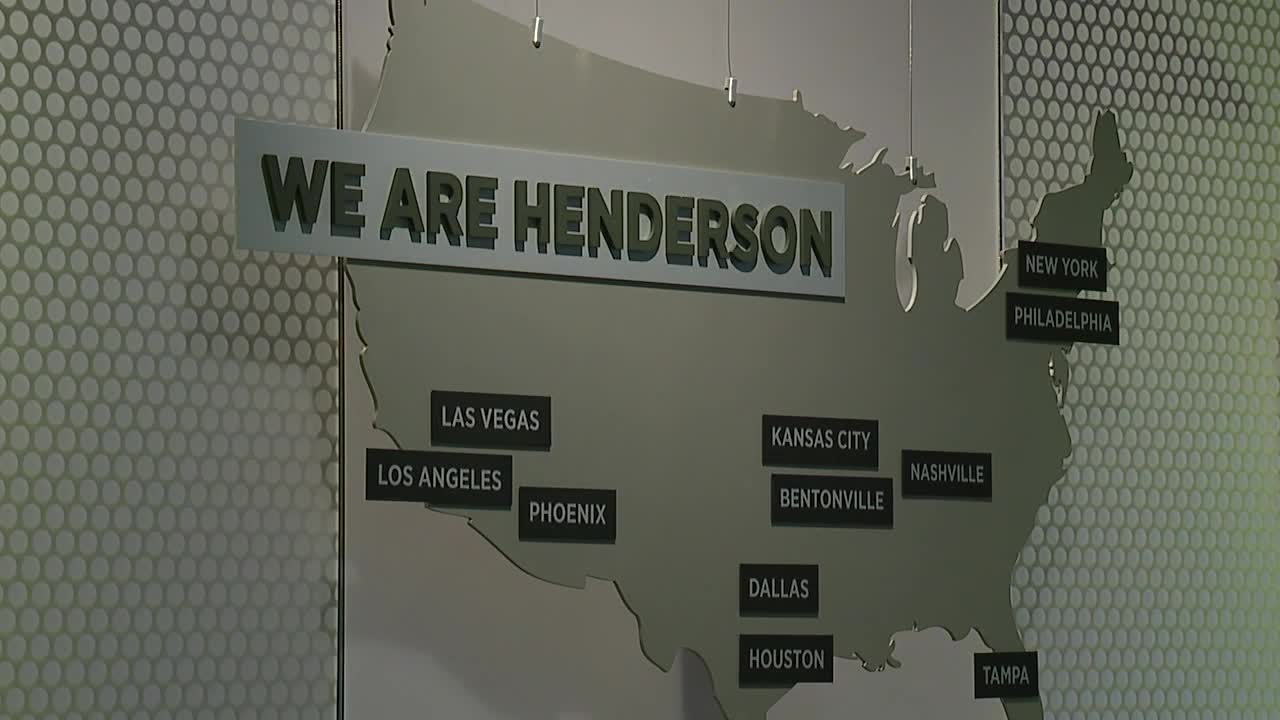 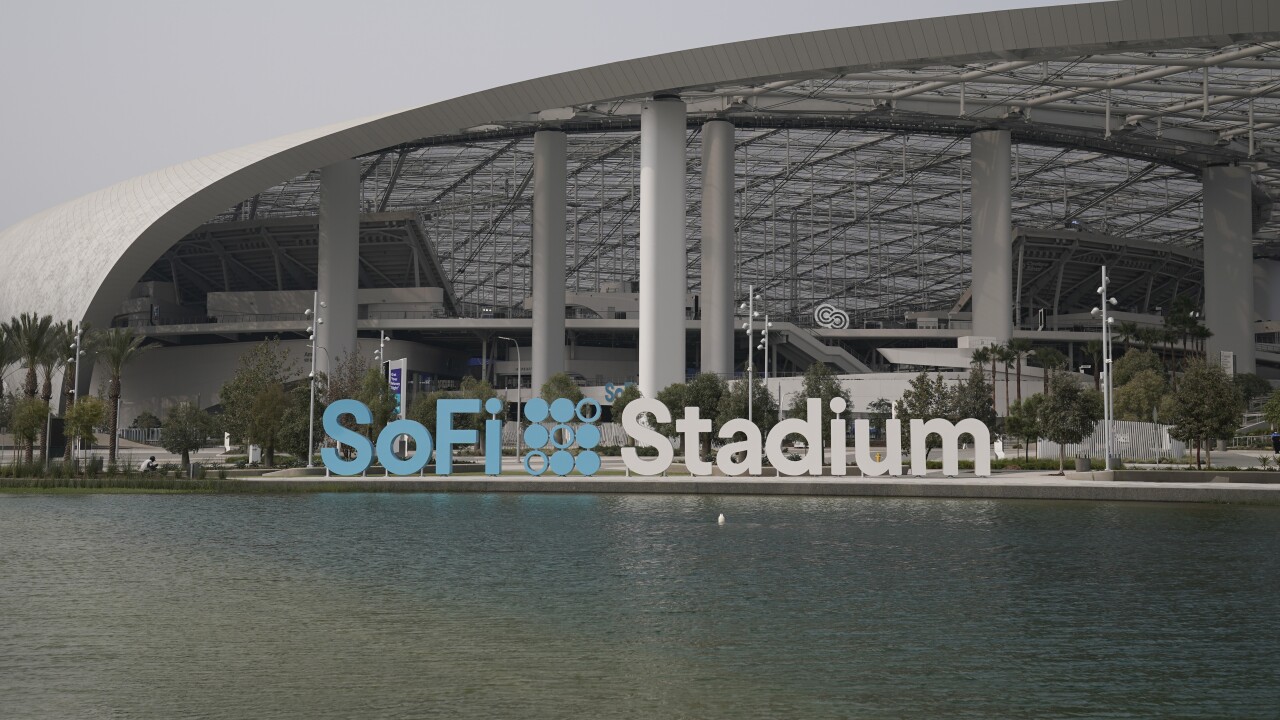 KANSAS CITY, Mo. — When the Chiefs take the field this Sunday for their Week 2 matchup against the Los Angeles Chargers, the defending Super Bowl champs won’t be Kansas City’s only representative at the brand new SoFi Stadium.

"Absolutely proud of Kansas City and the engineering community and what we bring," said Kevin Lewis, Venue Practice Director of Henderson Engineers.

The firm, headquartered in Lenexa, is the engineer of record for the new venue. They provided mechanical, electrical and plumbing.

And that’s not all.

"All aspects as it relates to technology. One of the big roles that we played at Henderson as it relates to the scoreboard is just powering it up and it’s interesting to make sure you have the power and quantity for the lighting and scoreboard," Lewis said.

He added it was a team effort for one of two new facilities in the AFC West division, joining Allegiant Stadium in Las Vegas, the new home of the Raiders.

"It was a collective effort from everyone here at Henderson, we had over 100 individuals work on it," Lewis said of the SoFi Stadium project.

They weren’t the only Kansas City firm involved in the new home of the Rams and Chargers.

"It’s actually never been used before on any project. So the idea was to incorporate this art into the aluminum and make these, and every panel is unique," CEO Bill Zahner explained. "To me, it’s one of the most remarkable stadiums I’ve ever seen. It’s massive in scale, but I’m really proud of the work we did because it’s so smooth and consistent and it works, it really works."

When you watch the Chiefs and Chargers kick off in Los Angeles, you’ll see Kansas City's team in a stadium built by Kansas Citians.

"My favorite part of the job is just the Kansas City-centric nature and what we bring as a community. The number of engineers we have in Kansas City and just the excellence we have within that discipline is outstanding," Henderson's Kevin Lewis said.

Kickoff for Sunday's Chiefs-Chargers game is set for 3:25 p.m. Fans are not allowed at SoFi Stadium to start the 2020 season, but the venue has already lined up major events in the future.

Additionally, the stadium is part of Los Angeles' bid for a host city spot in the 2026 FIFA World Cup and will be an integral part of hosting the 2028 Summer Olympics.