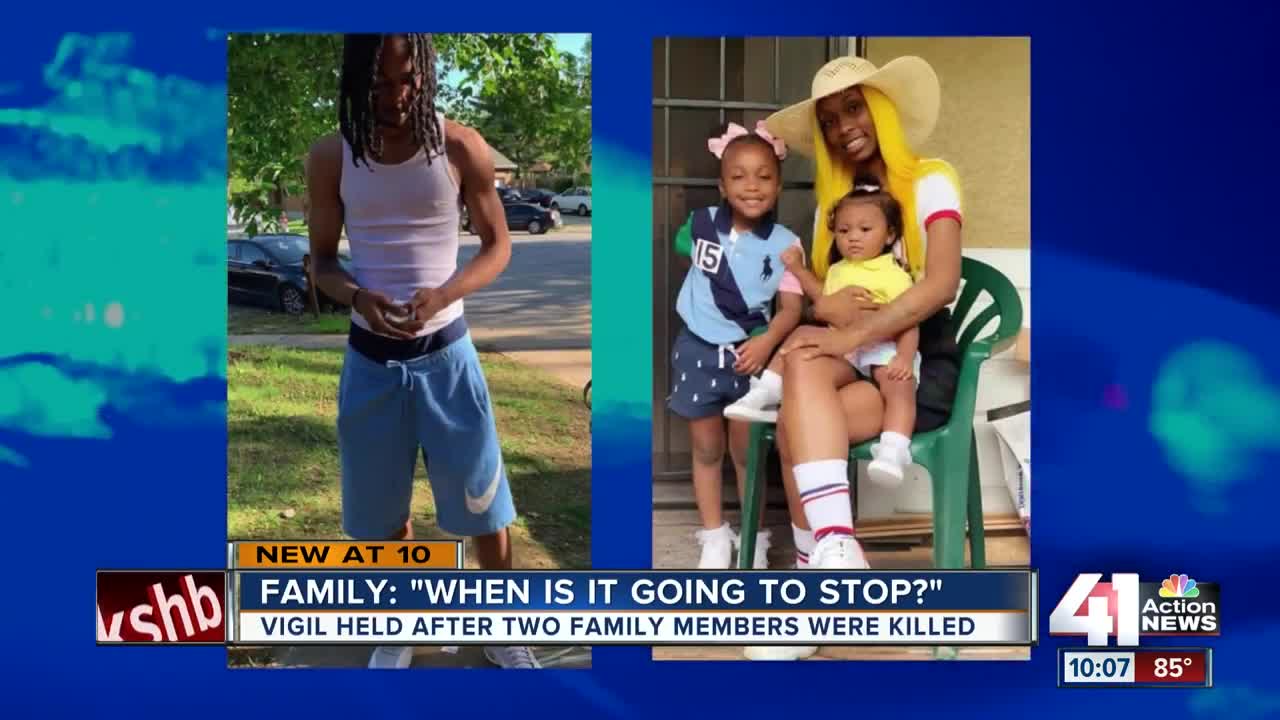 One family is mourning the loss of two cousins who were killed in two separate, unrelated shootings within 46 hours in Kansas City, Missouri. 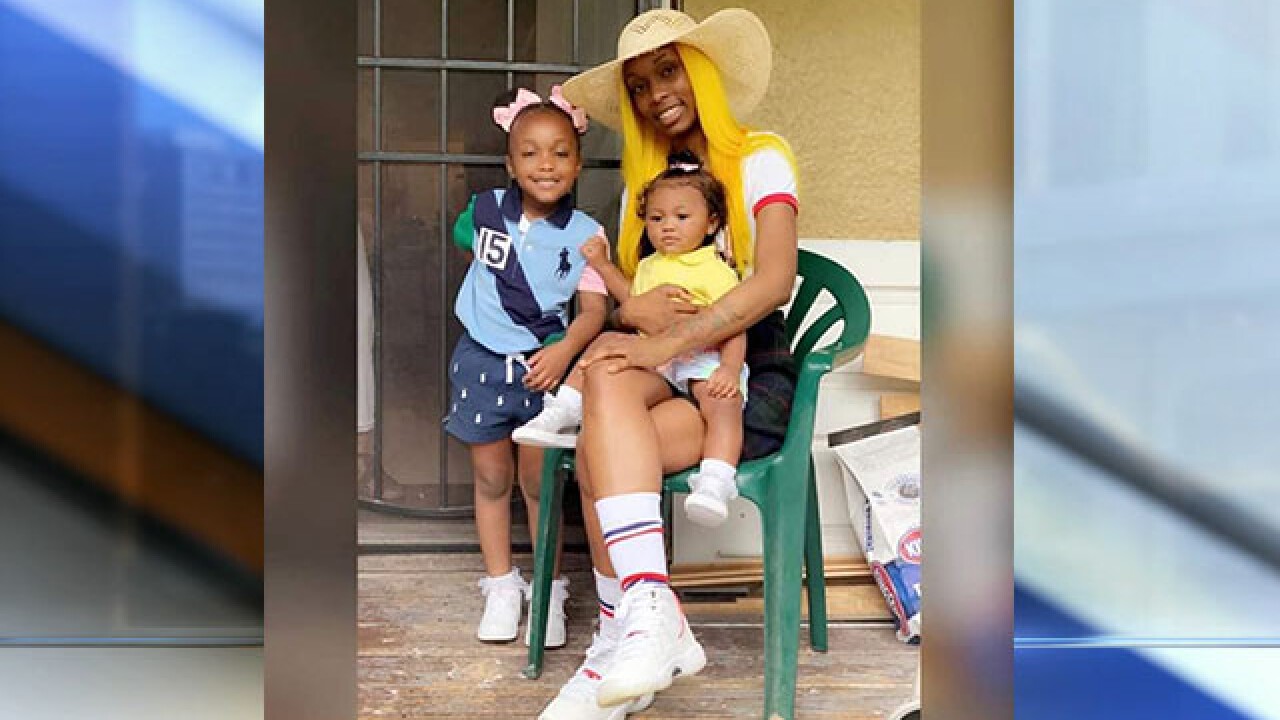 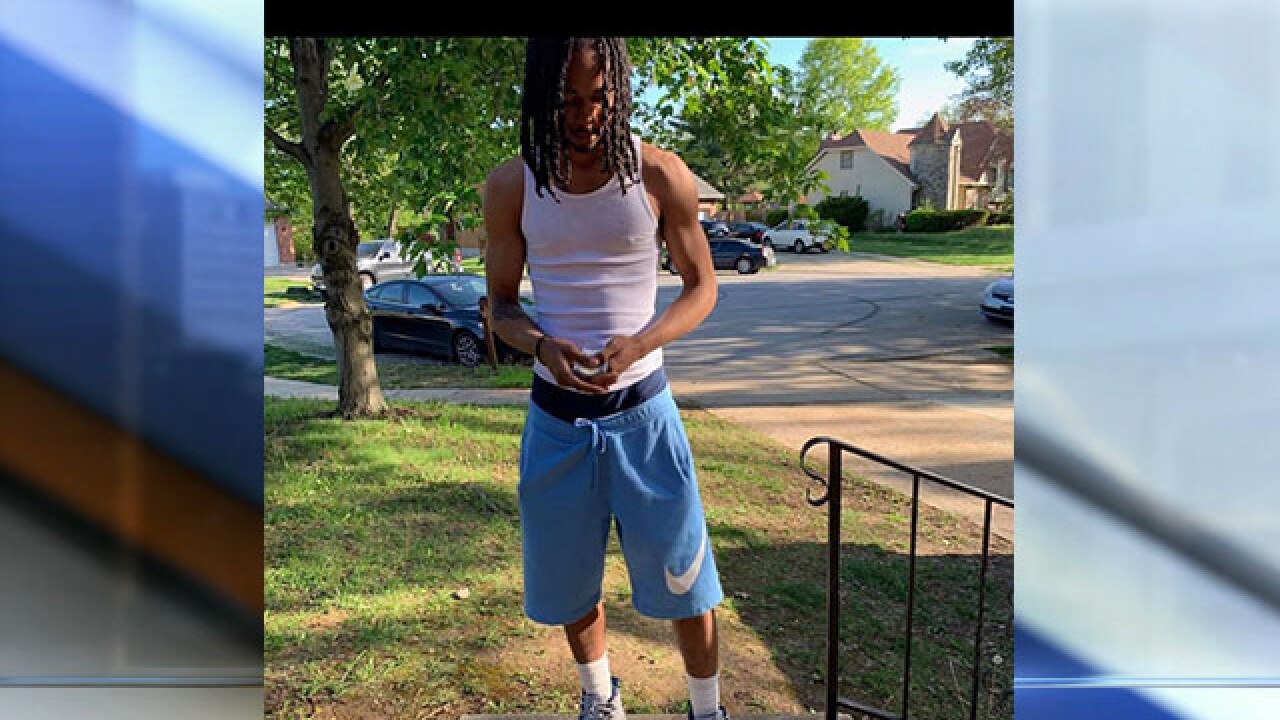 KANSAS CITY, Mo. — One family is mourning the loss of two cousins who were killed in two separate, unrelated shootings within 46 hours in Kansas City, Missouri.

Ki'essence Pelton, 25, was shot and killed while riding in a car early Sunday morning near 29th Street and Mytrle Avenue.

The next day her cousin, 18-year-old Charles Pelton, was shot and killed near a church basketball court in the 1400 block of East 103rd Street.

Surveillance video obtained by 41 Action News showed a silver SUV pull up to the basketball court and start shooting.

“I’m hurt," Kimberly Pelton, Ki'essence Pelton's mother, said. "I went from being a grandmother to now I have to become the mother to these children."

Ki'essence had two daughters, a 10-month-old and a 5-year-old, while Charles had a 9-month-old son.

Police said the two shootings appear to be unrelated. No suspect has been arrested in either case.

"Neither one of them deserves to be murdered like this," Kimberly said. "They loved each other; they did. They had a close bond, and for someone to take them away from our family, it don't make sense."

The two murders are symptomatic of a deadly Fourth of July weekend in Kansas City.

Since Friday morning, there have been seven homicides in KCMO.

Police have only arrested suspects in two of the homicides so far.