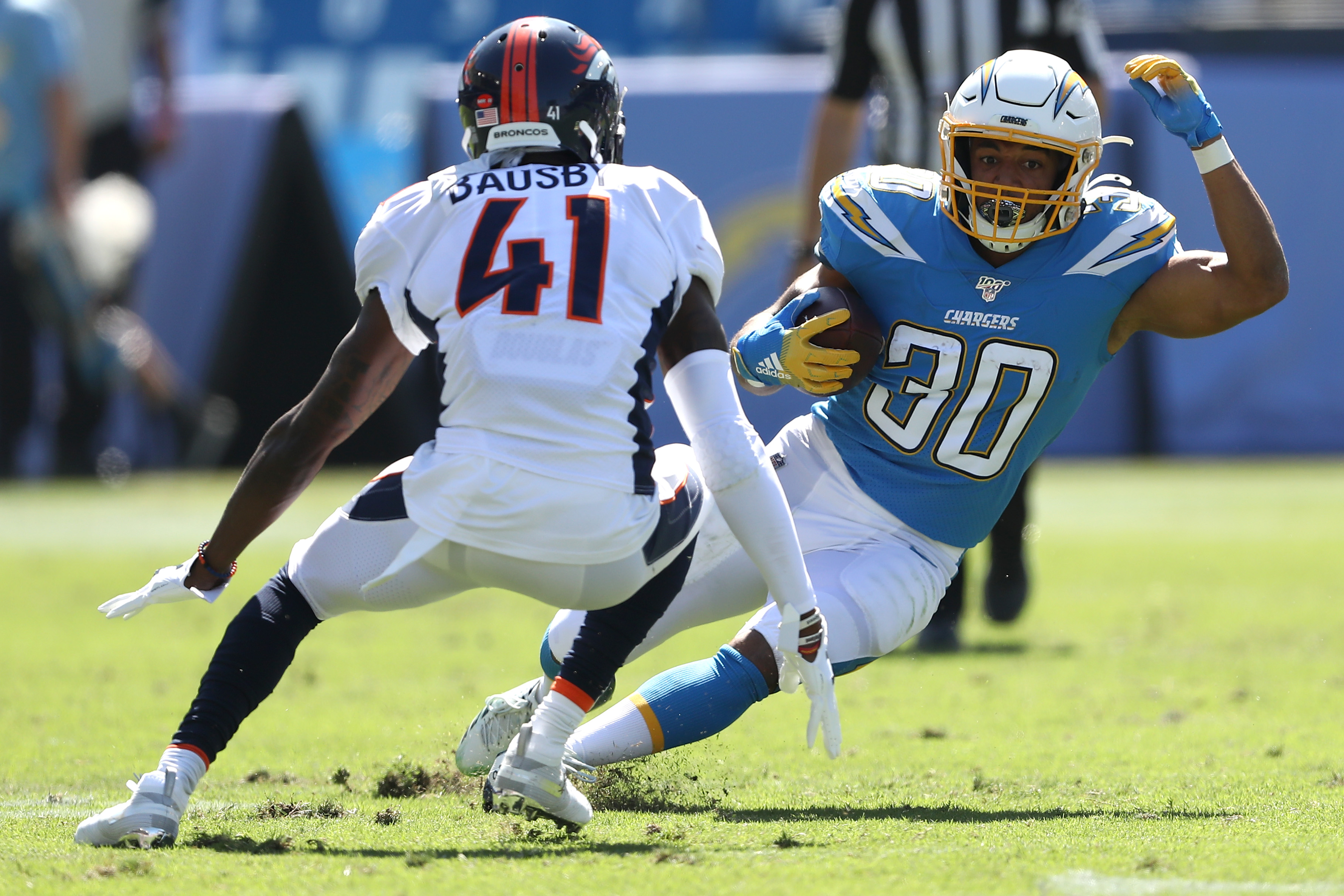 Two days after suffering a cervical spine injury in a collision with a teammate while making a tackle, Denver Broncos cornerback De’Vante Bausby told reporters Tuesday that he was paralyzed for a half-hour after the hit. 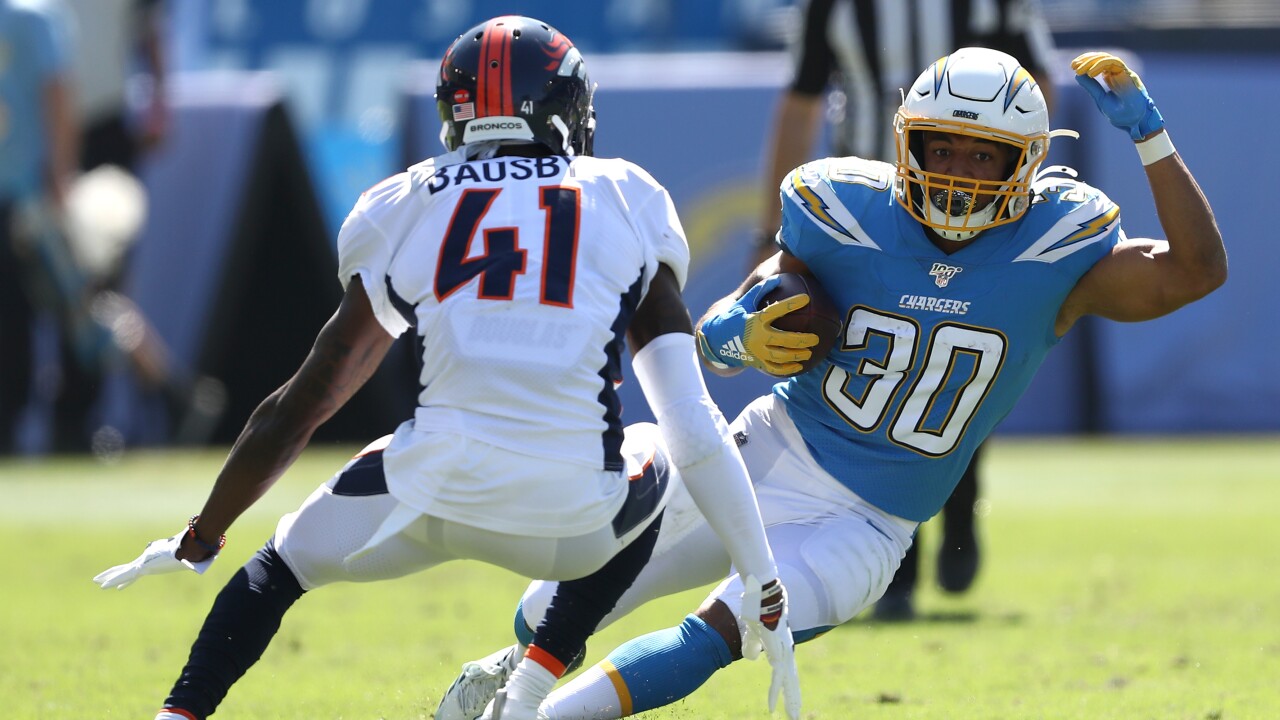 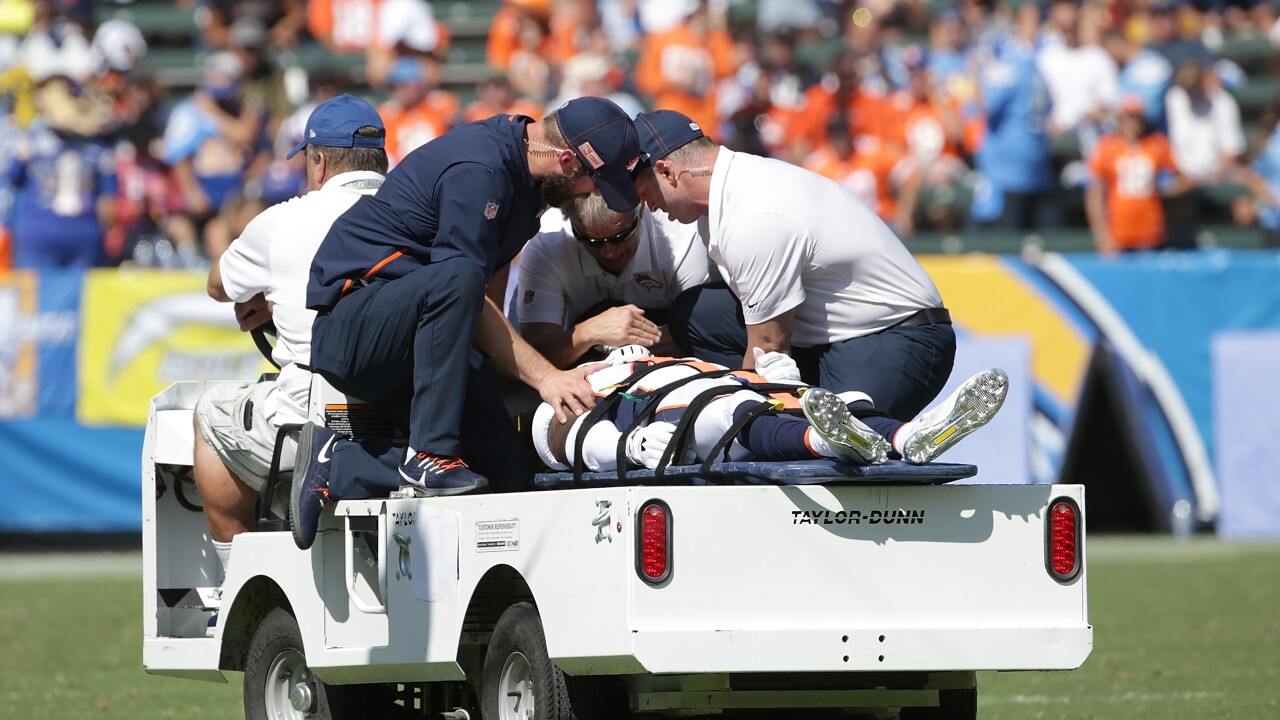 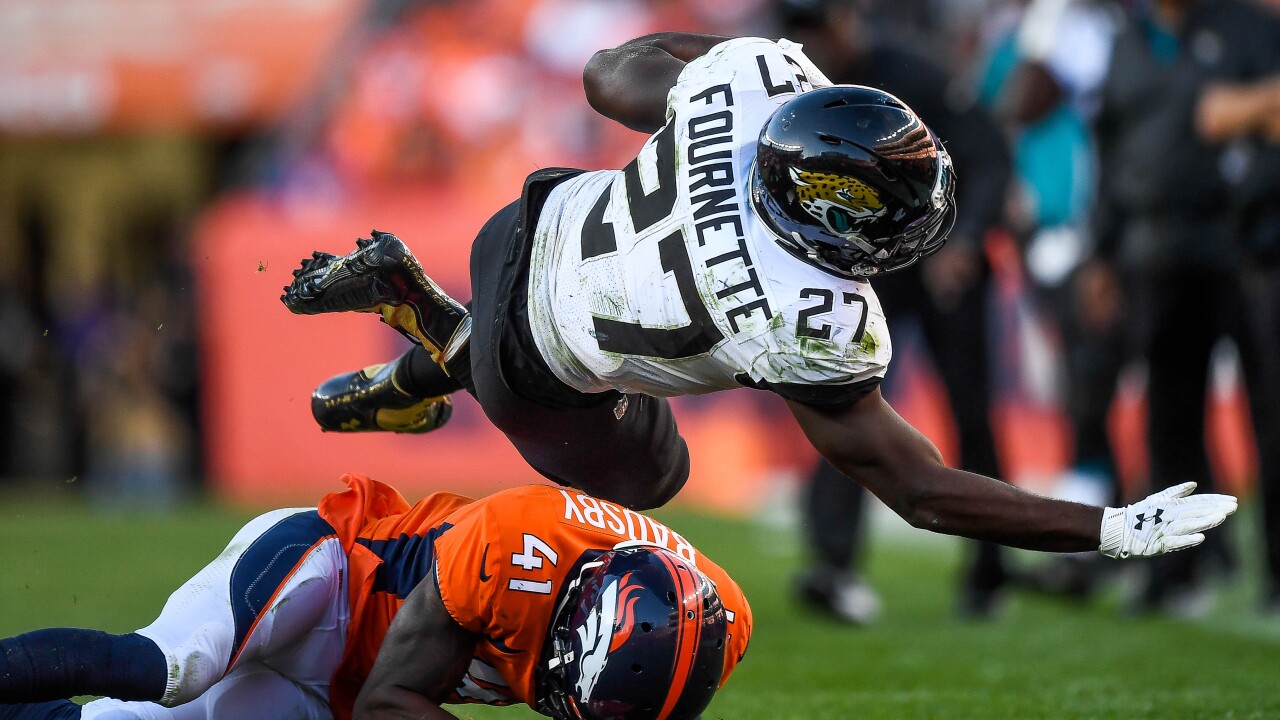 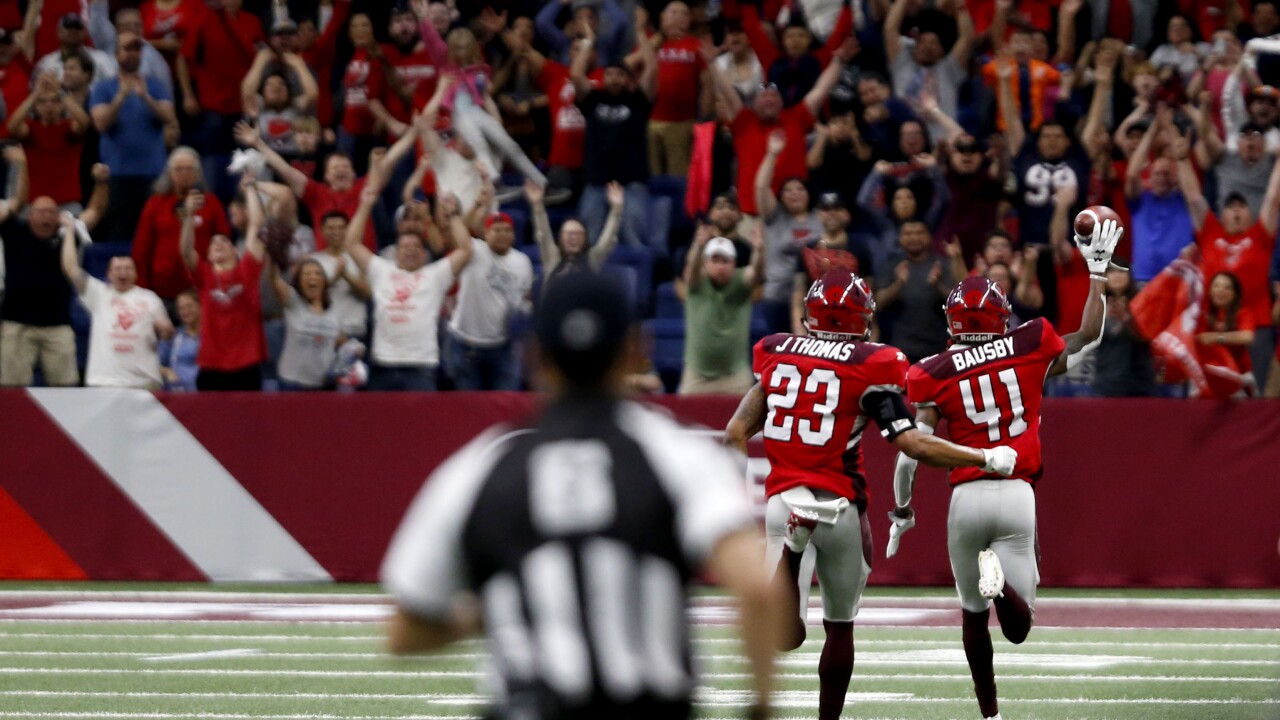 KANSAS CITY, Mo. — Two days after suffering a cervical spine injury in a collision with a teammate while making a tackle, Denver Broncos cornerback De’Vante Bausby told reporters Tuesday that he was paralyzed for a half-hour after the hit.

Bausby, a Hogan Preparatory Academy and Pittsburg State graduate from Kansas City, Missouri, had his neck compressed when linebacker Alexander Johnson ran into him during a win against the Los Angeles Chargers.

Bausby laid motionless on the field with his right arm raised above the level of his head for several minutes before being strapped to a spineboard and carted off the field.

“I was awake,” Bausby said. “I was never unconscious. I just couldn’t move, but I was still talking and everything. The neurologist or doctor said I would be fine, and I kind of trusted him. After 30 minutes, I was able to wiggle my toes. And after a couple hours, I regained full mobility, so I was straight I was fine … but they said I was paralyzed for the first 30 minutes.”

The Broncos placed Bausby on injured reserve Tuesday. He was taken to the hospital for a battery of tests and scans at a Los Angeles hospital before flying back with the team.

“Right now, we are going to just take it real slowly and just gain my strength back,” Bausby said. “I don’t have a timetable, but hopefully pretty soon. My plan is to come back and play, though.”

Bausby, a 6-foot-2 cornerback, spent initially signed with the Kansas City Chiefs as an undrafted free agent, but was released after suffering a broken collarbone during offseason training in June 2015.

He spent the next two seasons with the Chicago Bears, making 12 tackles in four games before he was released after the 2017 NFL Draft.

Bausby resigned with the Chiefs, but was cut at the end of training camp and wound up with the Philadelphia Eagles. He was on the team’s practice squad when Philly won Super Bowl LII.

During the 2018 season, Bausby appeared in six games, making 14 tackles and one start with the Eagles.

He joined Denver, which is now coached by former Bears defensive coordinator Vic Fangio, in April after a stint with the now-defunct San Antonio Commanders of the AAF.

Bausby, who led the AAF in passes defended and interceptions, started two of the Broncos’ first five games and had 12 tackles with three passes defended.