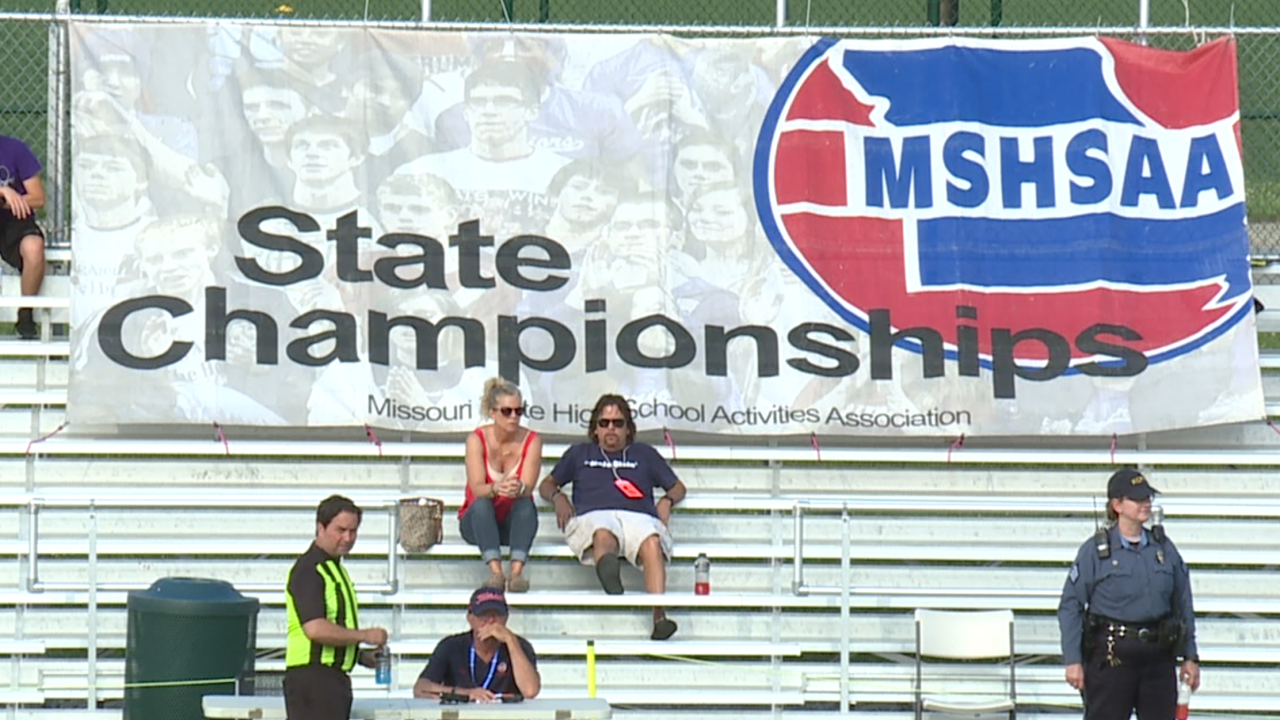 Copyright 2019 Scripps Media, Inc. All rights reserved. This material may not be published, broadcast, rewritten, or redistributed.
Nick Kastelan
Liberty girls’ soccer is one win away from a third Missouri Class 4 state championship. The Jays, who won state titles in 2010 and 2011, will play Nerinx Hall for the 2019 crown at 2 p.m. at Swope Soccer Village after a 2-1 semifinal win Friday against Francis Howell Central.

Liberty grabbed the lead Emma Cronin’s 35th-minute goal, doubled that advantage early in the second half then fended off the Spartans for more than a half-hour.

Madilyn Hamline notched her 29th goal of the season as the Jays’ lead reached 2-0 in the 42nd minute, one of her 11 shots with seven on goal in the game.

Francis Howell Central, which only had nine shots and four on goal as a team, answered with a goal in the 45th minute, but Liberty goalkeeper Ashton Maloney made three saves in pacing the win.

Nerinx Hall edged Lee’s Summit West 3-2 in the other semifinal Friday despite goals from Taylor Reid and Megan Barr.

The Titans will play Francis Howell Central in the Class 4 third-place game at 10 a.m.

The Bulldogs led 1-0 at halftime on the strength of Caroline Kelly’s 37th goal of the season, but the Crusaders’ attack came to life with three second-half goals.

Caysi Brown netted her 21st goal of the season in the second half for Kearney, which plays Union at noon at Swope Soccer Village.